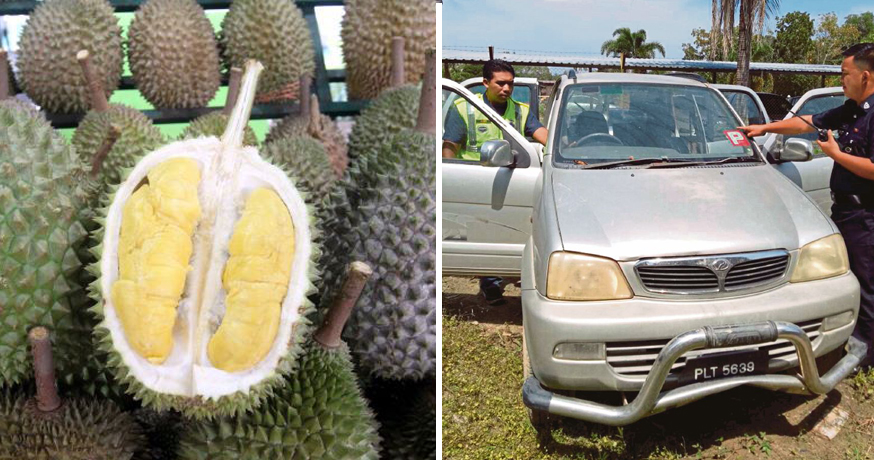 This guy recently found himself in a thorny situation involving the mighty king of fruits. 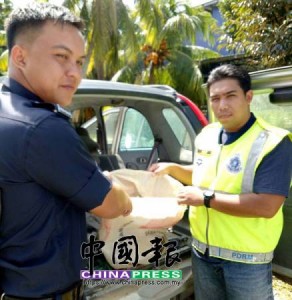 The suspect in the car immediately turned on the engine of the car when he was being approached by the police. However, they managed to arrest him after his “durian burp” exposed him, and sacks of durian were found in his car boot.

Upon preliminary investigations, the Perodua Kembara used by the man was actually reported missing a few weeks ago. The road tax of the missing car had expired with no car insurance, along with a fake license plate attached to it. Even the registration number of the car was meant to be for a Proton Saga! 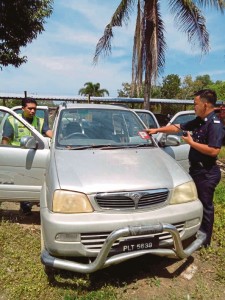 Raub Selamat said that the suspect had denied accusations that he stole the durians and told the police officers that he was allergic and would feel disgusted from just smelling the fruit.

He almost got away with it, until a burp laced with the fruit’s strong smell unexpectedly escaped his mouth as he spoke to the police!

The Segamat District Police Chief also added that the man had previously stolen RM450 worth of Musang King before he was seized by the police. 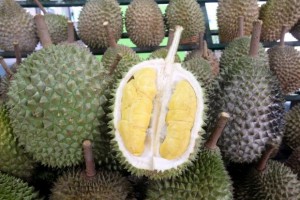 “The suspect has at least four past criminal records related to drugs. He has also been found positive for Methamphetamine through urine tests,” Raub Selamat revealed.

The police will now investigate the matter under the Section 379A of the Penal Code and the suspect will be taken into custody for seven days.

We know that Musang King is irresistible, but stealing is not the way to enjoy them!

Also read: This Man Sells Durians For Only RM15/kg And Even Allows FREE Exchange for Bad Durians 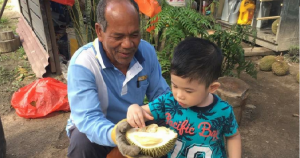