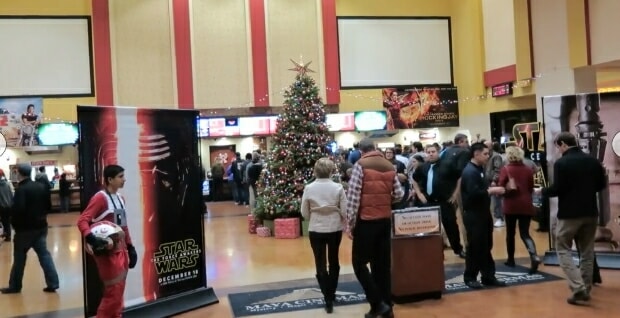 Raymond Chatfield from Bakersfield, California is one of those douches who find pleasure in spoiling a very anticipated movie. After he walked out a ‘Star Wars: The Force Awakens’ premier, he decided to shout out a major spoiler which was heard by a whole lot of other people who were waiting in line at the lobby.

“I was waiting on line to see the 10pm showing,” said witness Robert Selvidge. “Then this snot-nose kid walks past the line, shouts out the ending and starts laughing. He totally ruined the movie for everyone!”

However, Chatfield’s sadistic moment quickly took a turn on him when he was immediately assaulted by 3 hardcore Star Wars fans who were dressed as a Wookie, a Stormtrooper and Boba Fett for the movie. 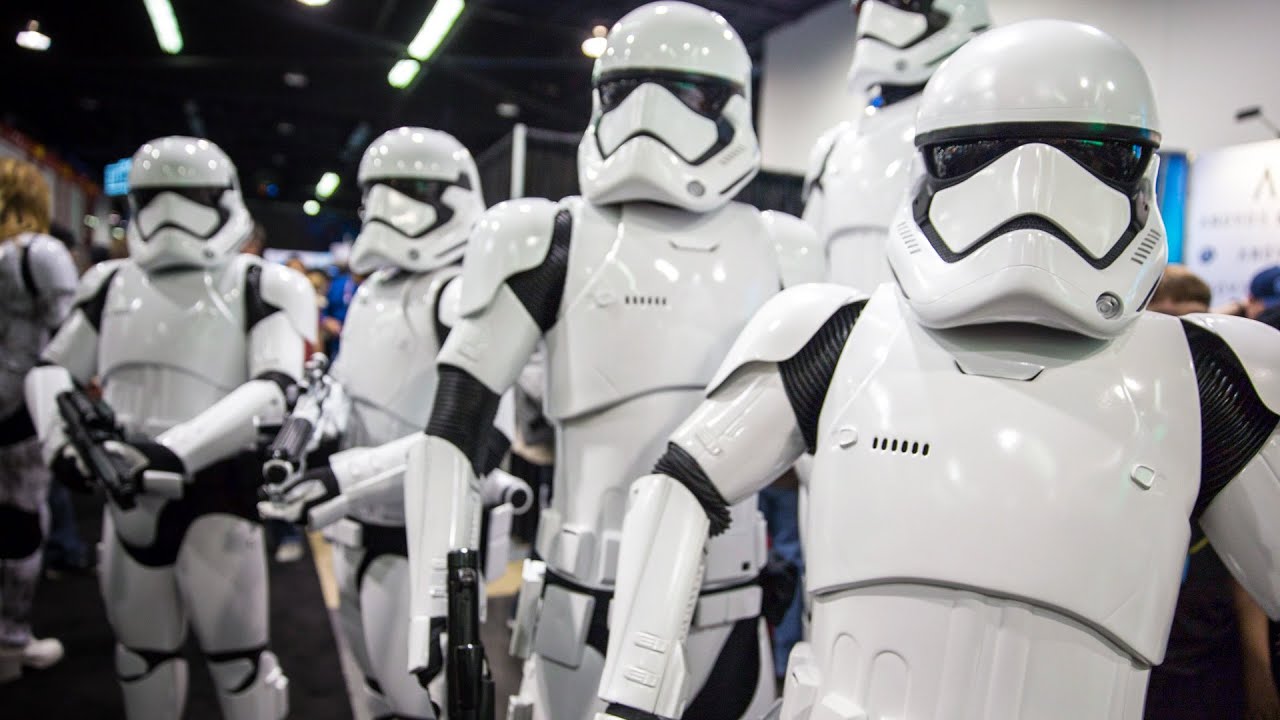 “I saw it all. This guy shouts out the spoiler right? Within 15 seconds he was on the ground getting his ass stomped,” said another witness, who asked to remain anonymous. “At first the crowd was cheering them on, and I think that made it worse. They beat him up for a solid 5 minutes, kicking him in the balls, punching him in the gut, bitch-slapping him…eventually people got quiet. Even I was like, okay…enough yo.”

The Wookie, the Stormtrooper and Boba Fett were not only not arrested by the police, they were even allowed to watch the movie as planned. After the movie, they were only brought into the station for questioning.

“This may be a justifiable assault,” police chief Greg Richardson joked. “May the Force be with you.”

Raymond Chatfield is currently having his injuries treated at Mercy Hospital.