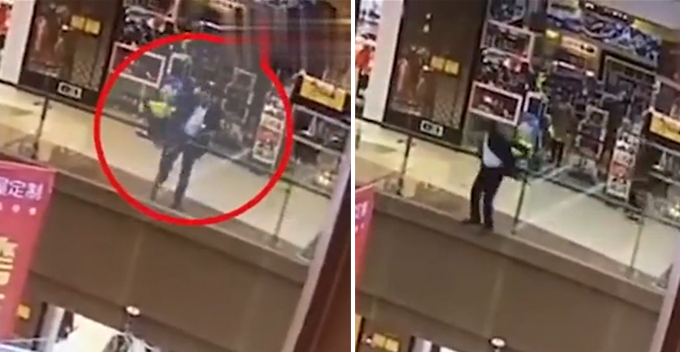 She surely didn’t deserve this!

A young girl is in the hospital after she was thrown off the third floor at a shopping centre in China last Saturday (26 January) by a random 36-year-old man who initially intended to kill himself. 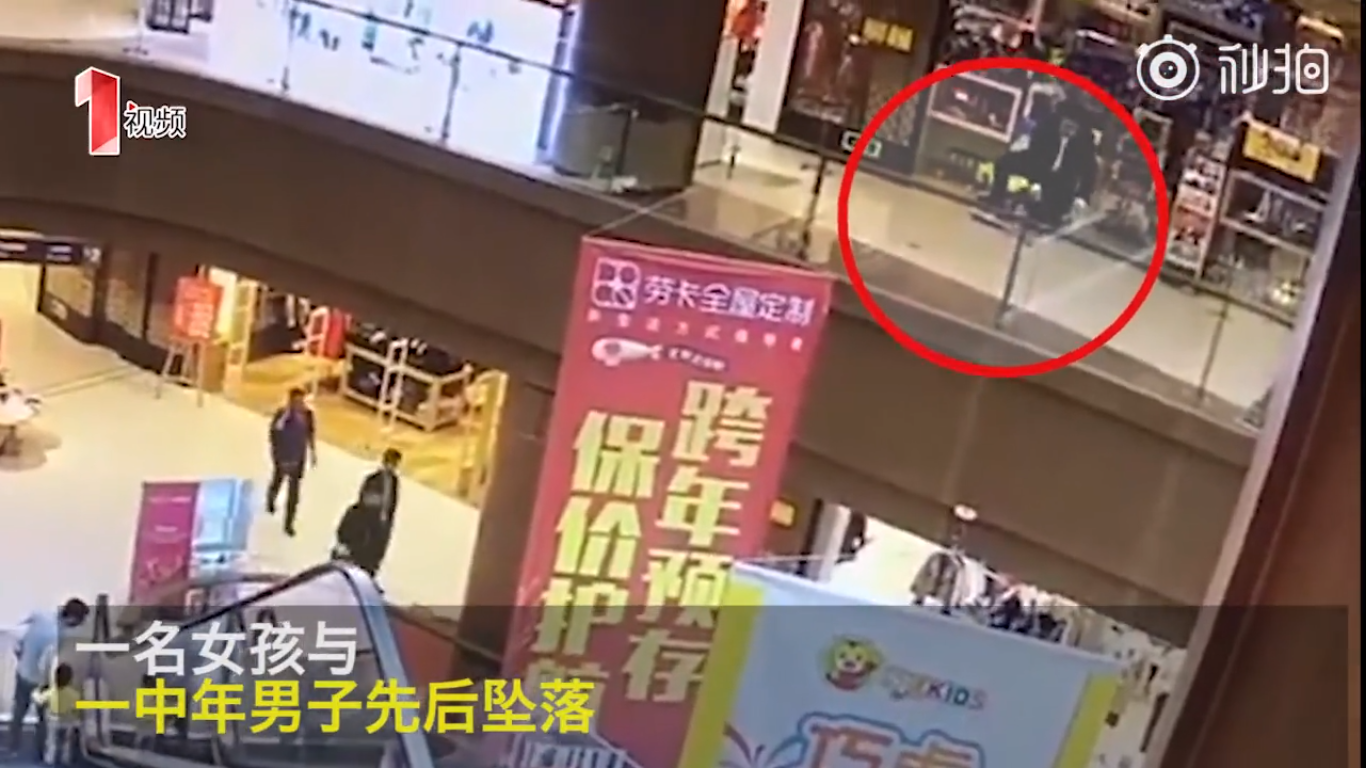 The child was reported to have exited the mall’s restroom when she was suddenly grabbed by the man, identified only as Li. He threw her from the third floor and then jumped down after her. Both of them were immediately rushed to the hospital and fortunately neither are in a critical condition.

“During an initial investigation, the suspect said that heavy financial pressures had led him to consider committing suicide,” the statement said, as reported by The Star. 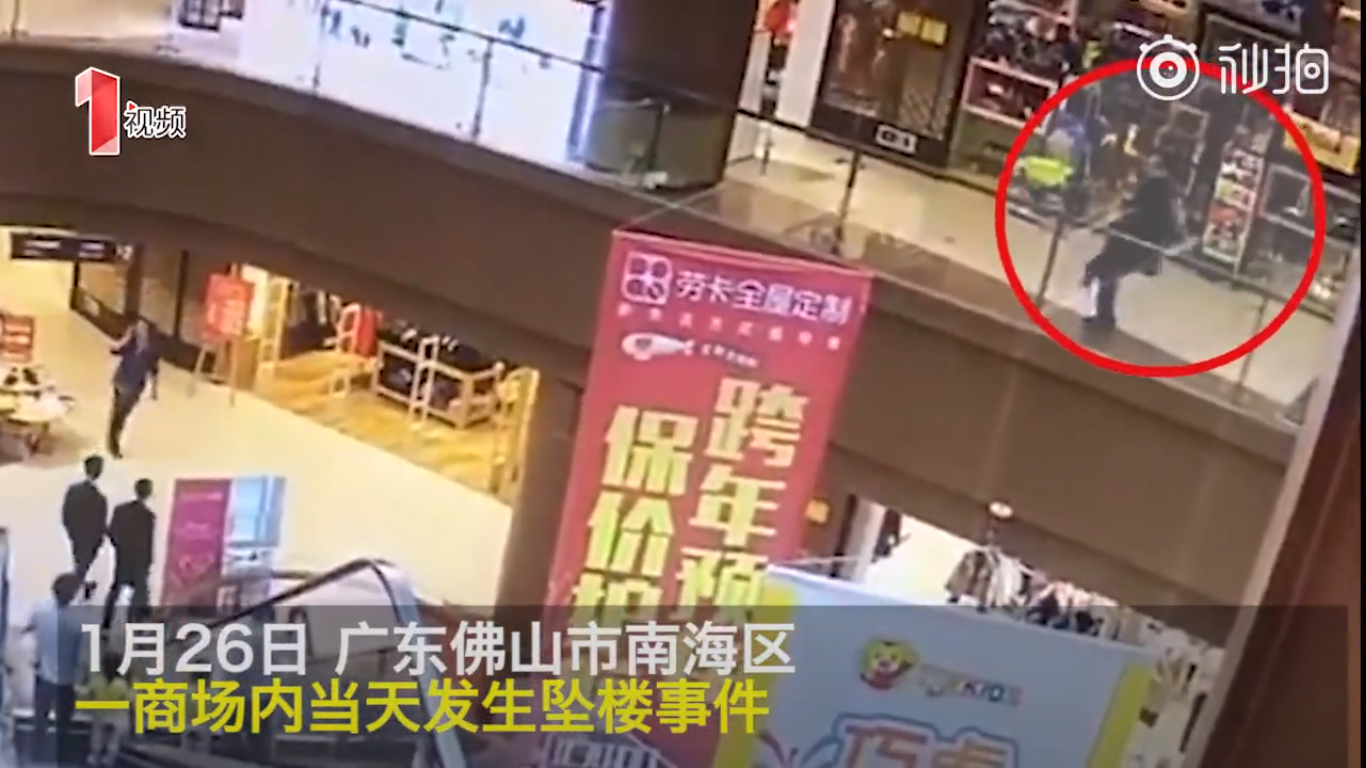 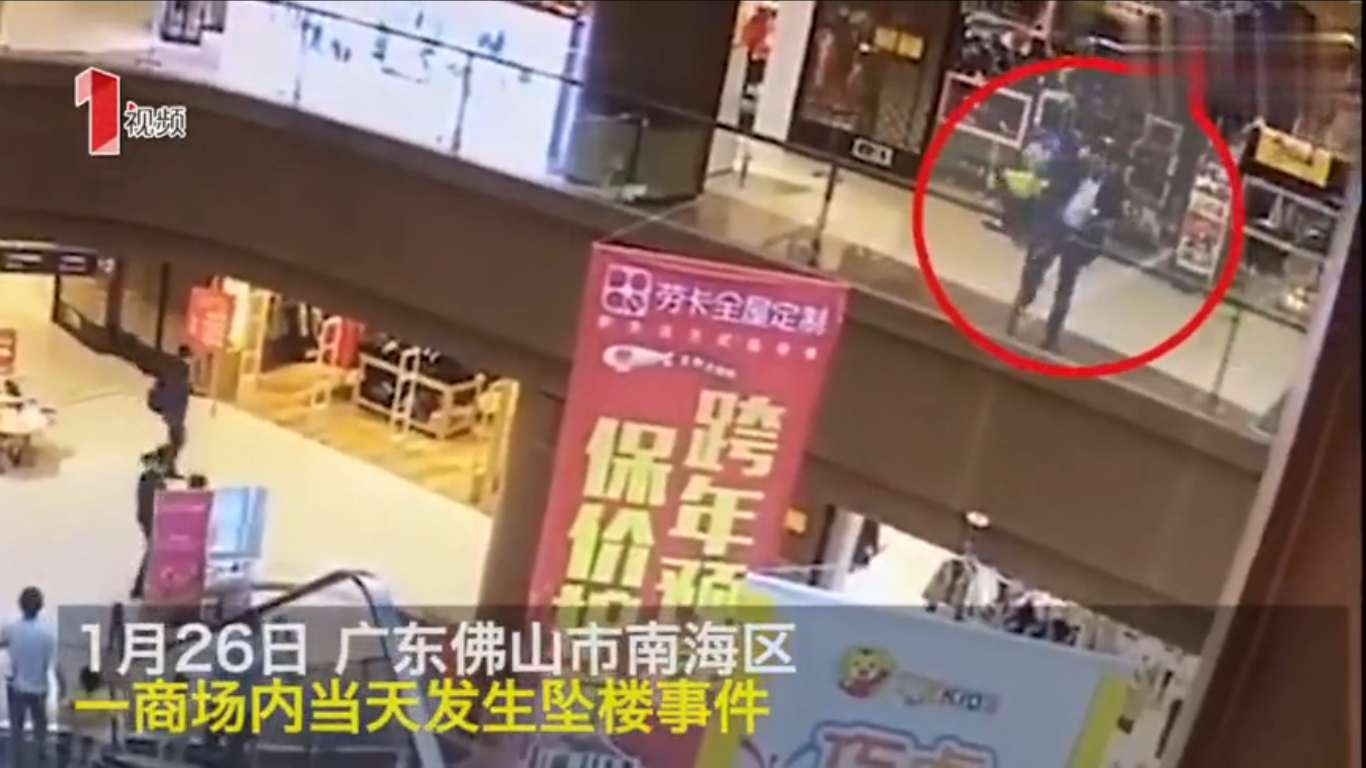 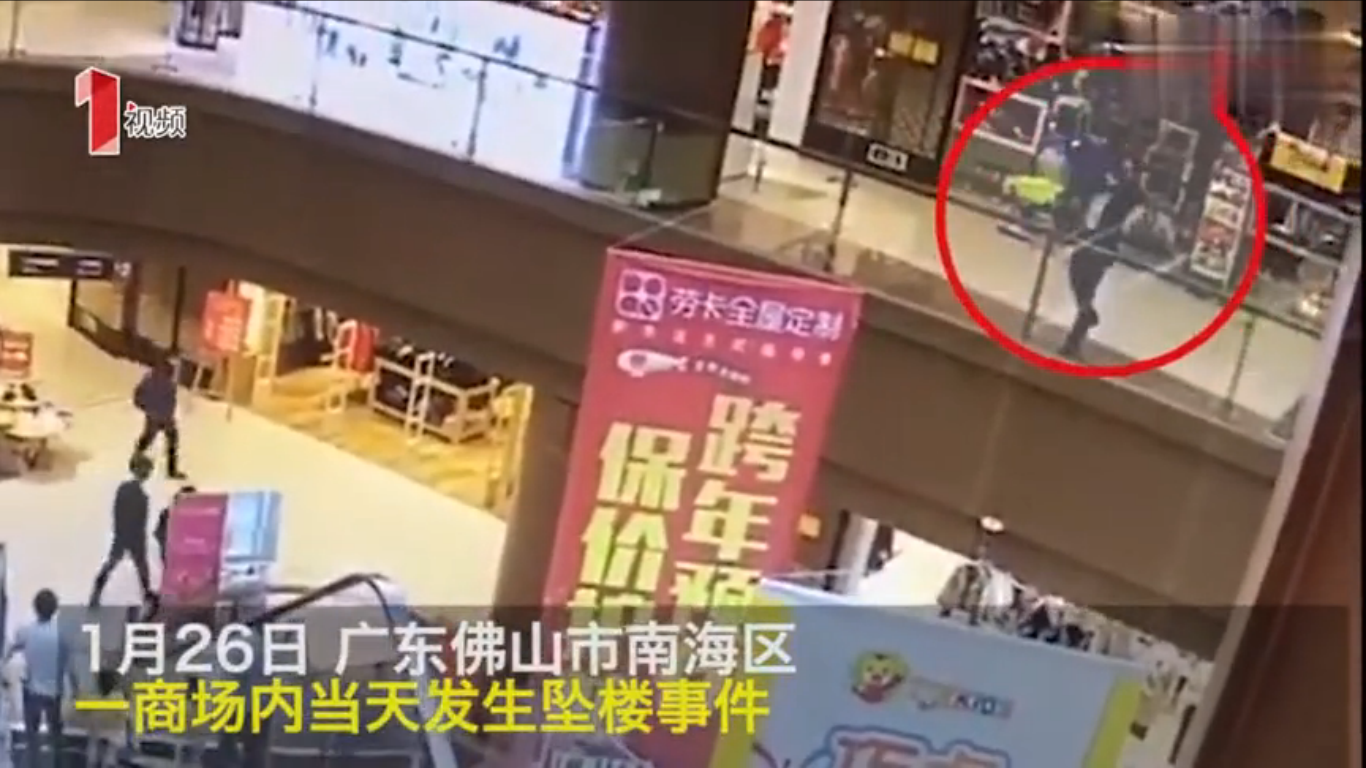 The incident happened at around 11am, when Li was pacing back and forth on the third floor. At 12pm, he saw the girl came out of the restroom and decided to grab her and threw her down before he took a leap himself.

People gathered around the victims as they lay on the floor before the police arrived. The girl sustained injuries on her head and buttocks due to the impact of falling while Li sustained several bone fractures. 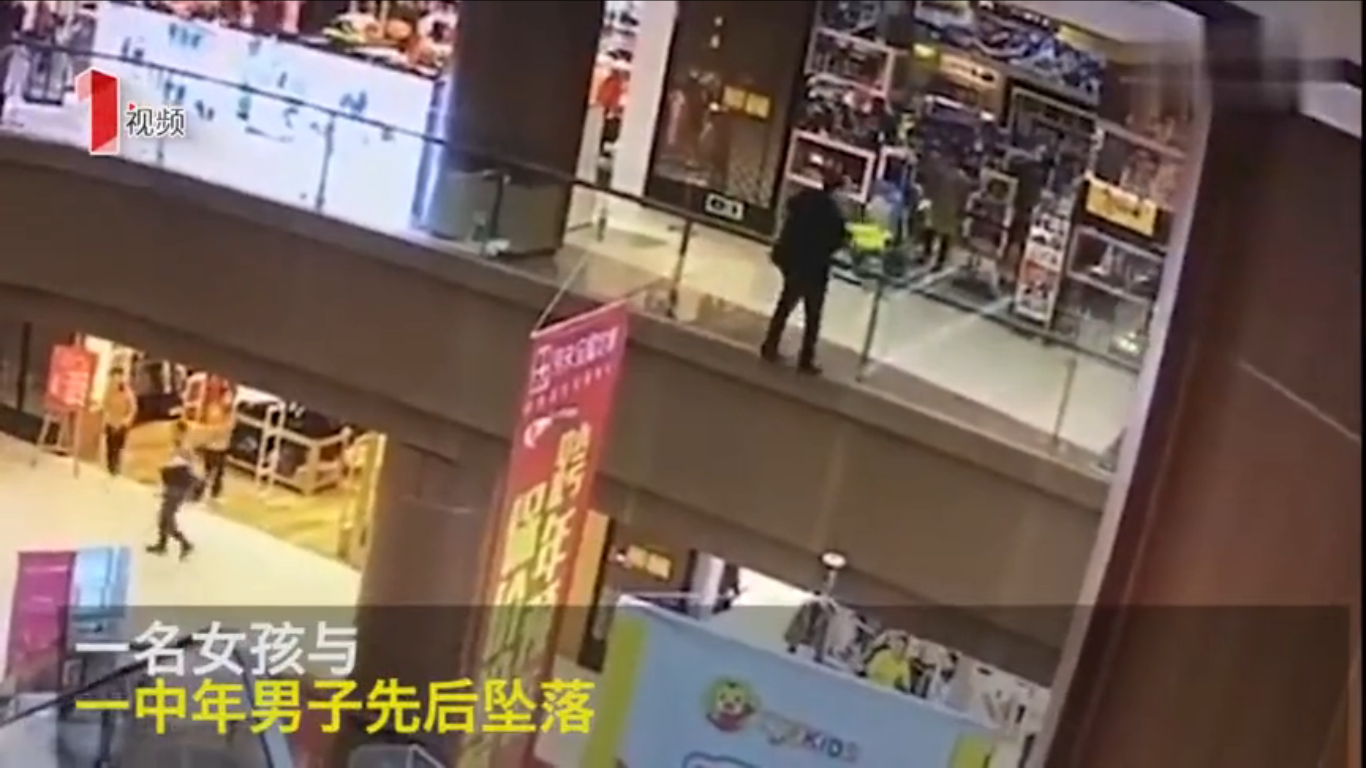 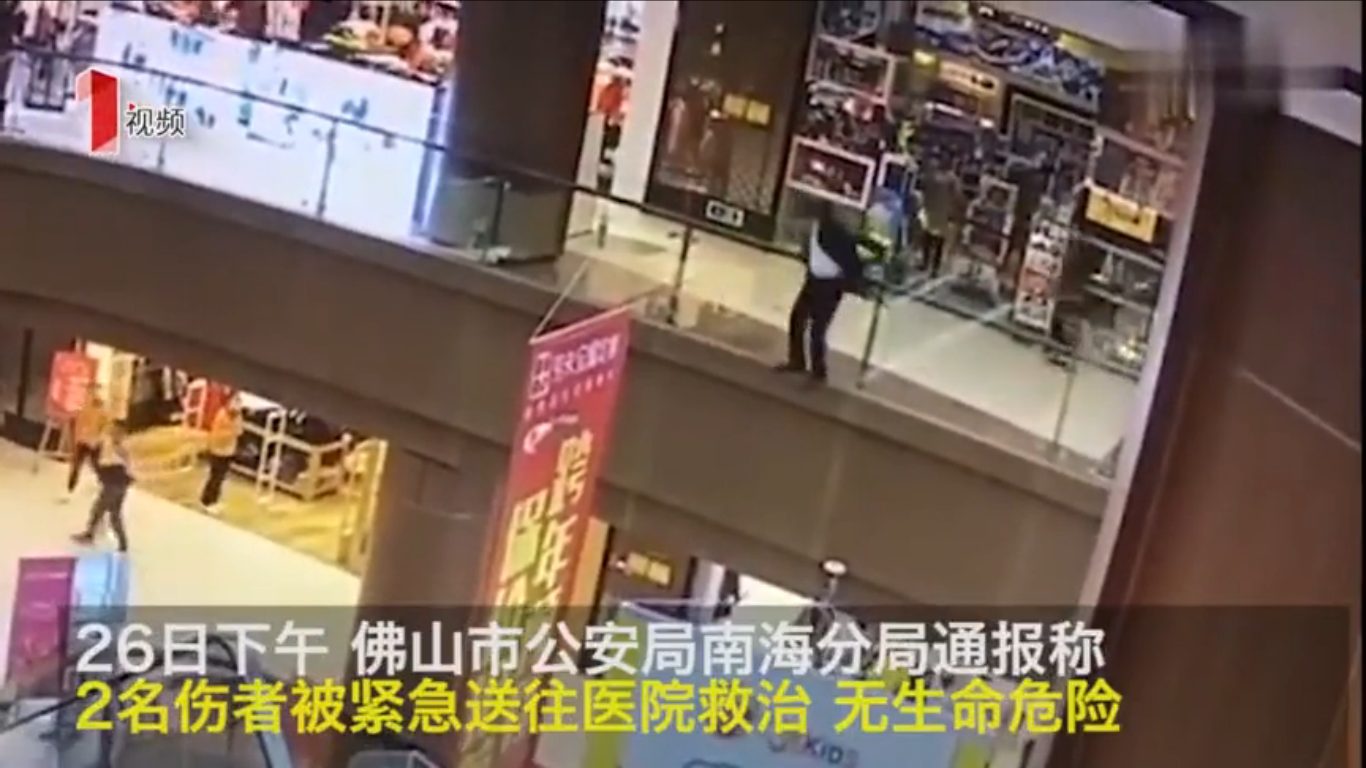 According to Shanghaiist, police have determined that the two are not related and were in fact strangers to each other.

Li has been detained on suspicion of intentional homicide and police stated that the case is being investigated.

You can watch the CCTV footage here (viewer discretion is advised).

We pray for both of them and hope everything is okay. If you or anyone you know are facing through a lot and having suicidal thoughts, don’t hesitate to call Befrienders KL via their hotline at 03-7956 8145 or email them at [email protected] 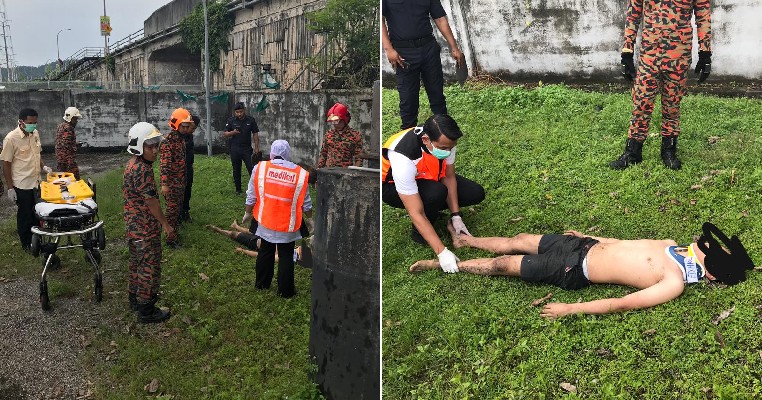