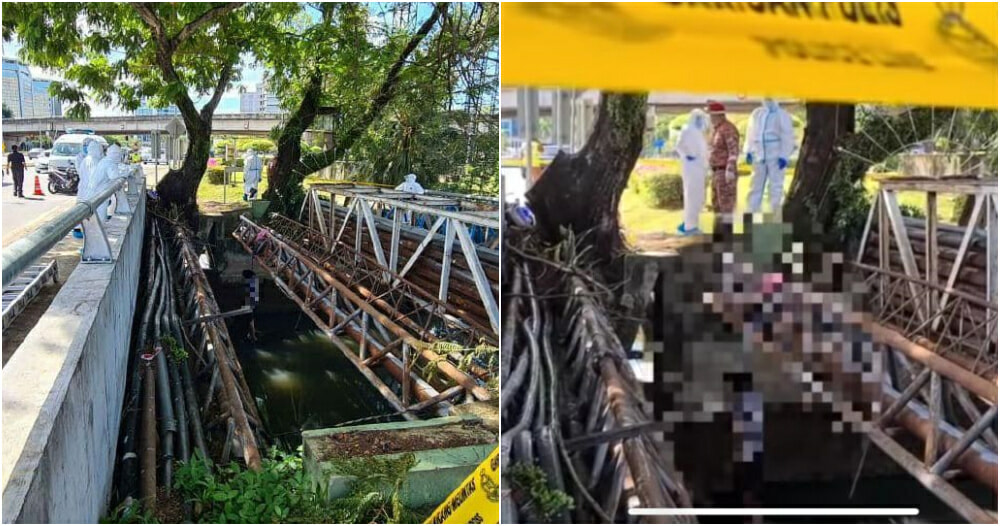 A man was found hanging from an iron pipe bridge in front of the Kota Kinabalu District Police Headquarters (IPD) at Jalan Tunku Abdul Rahman, today.

According to Harian Metro, the man’s body was discovered by members of the public who then informed the policemen that were on duty at the Kota Kinabalu IPD guard hut, at around 9am.

It is understood that right before the incident, the man was seen sitting pensively near the area while holding a cloth.

Kota Kinabalu District Police Chief, Assistant Commissioner Habibi Majinji said, a team of police personnel and officers were deployed to the scene after receiving information from the public.

“Preliminary investigation found that the man had hung himself using a cloth tied to an iron pipe,” he said.

“So far, no criminal element has been found but further investigations are still underway to find out the real cause of the incident,” he said added on.

Habibi said the police force, members of the Kota Kinabalu Fire and Rescue Station as well as staffs of the Ministry of Health Malaysia (MOH) tried to evacuate the victim from the location.

The body was later sent to the Forensic Department, Queen Elizabeth I Hospital (HQEI) for an autopsy to be done.

“Further investigations are being done and so far the case has been classified as sudden death,” he said. 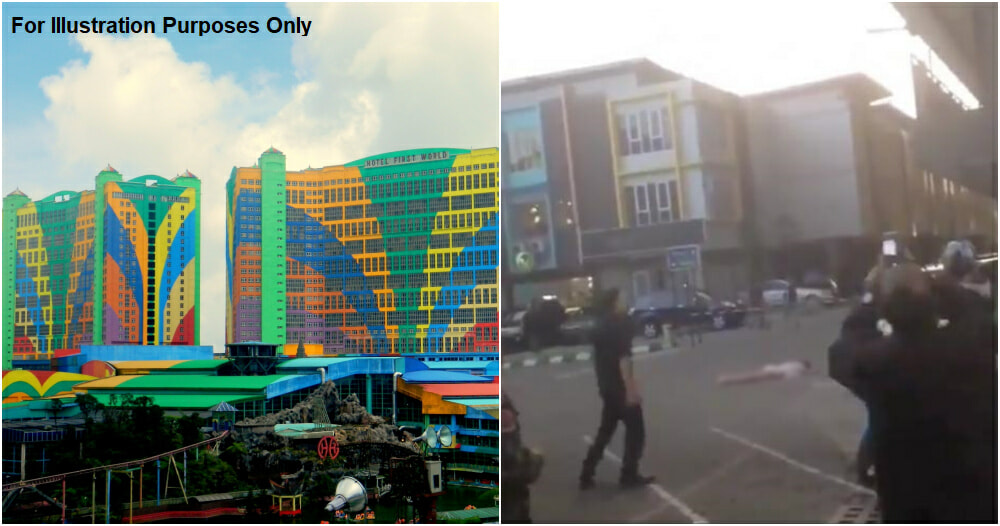