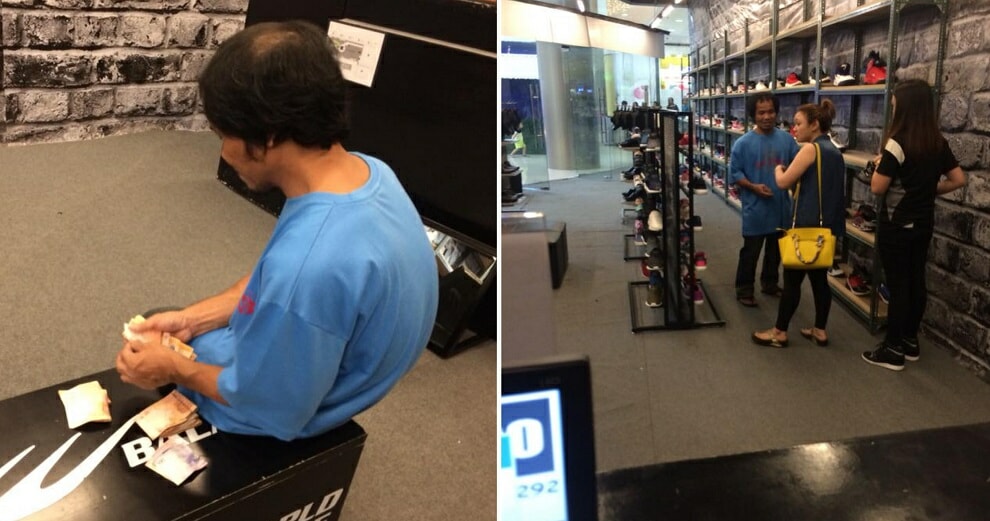 ‘Tis the season of giving and receiving!

Christmas is the time of the year where people give back as a way of showing their appreciation for the things they have. This young woman definitely embodied the Christmas spirit thanks to her selfless act that unexpectedly made her viral.

Last week, a manager at a shoe store in Muntinlupa City, Philippines took to Facebook to share a heartwarming story about this woman’s good deed.

According to Coconuts, the store manager said that a man dressed in old clothes and slippers walked into his store looking to buy shoes.

“He picked a pair of shoes worth PHP1,200 (approx. RM97). You can see that he looks hard working, like he works difficult jobs.”

After picking out the shoes, he began to take out his money, which were all PHP20 (approx RM1.60) notes and counted them to make sure he had enough to pay for the shoes he wanted. 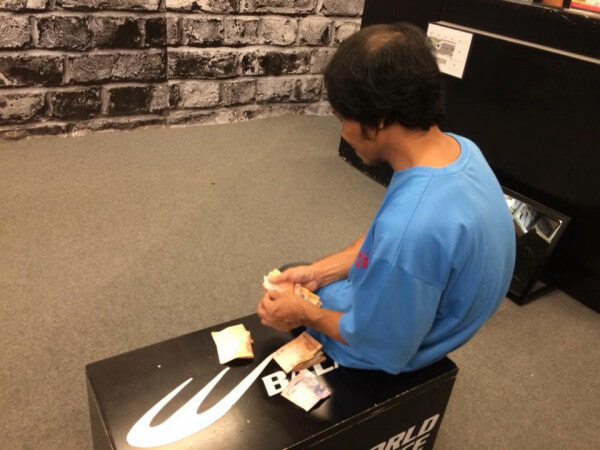 Noticing this, another customer in the store, a young woman known simply as “Lil”, approached him and asked if he wanted to pick a different style of shoes.

The man then picked out a pair priced PHP1,799 (approx RM145). Although the shoes were definitely over the poor man’s budget, Lil paid for the remaining amount he couldn’t afford and wished him “Merry Christmas” in Tagalog before she left the store.

“In a world full of scams, chaos and hate, there are still good people that know how to empathize with other people. Christmas is truly a season of sharing without expecting anything in return,” the store manager continued. 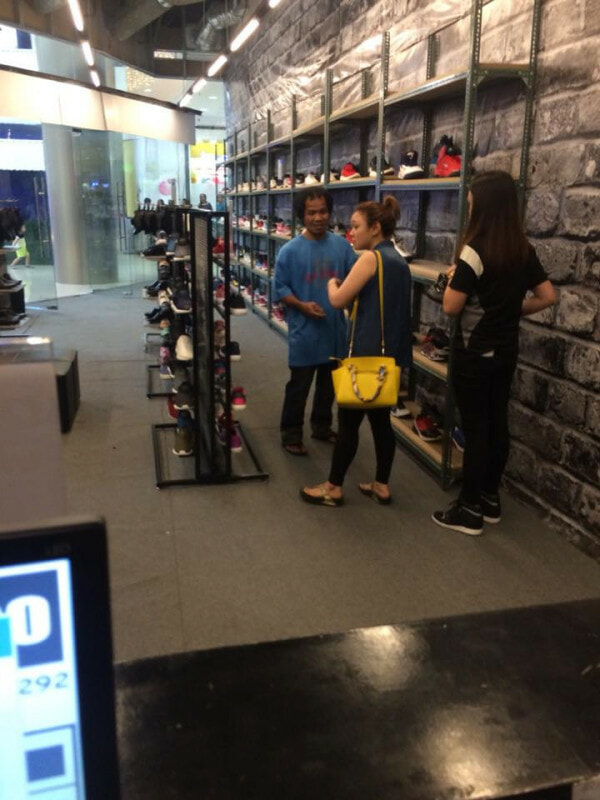 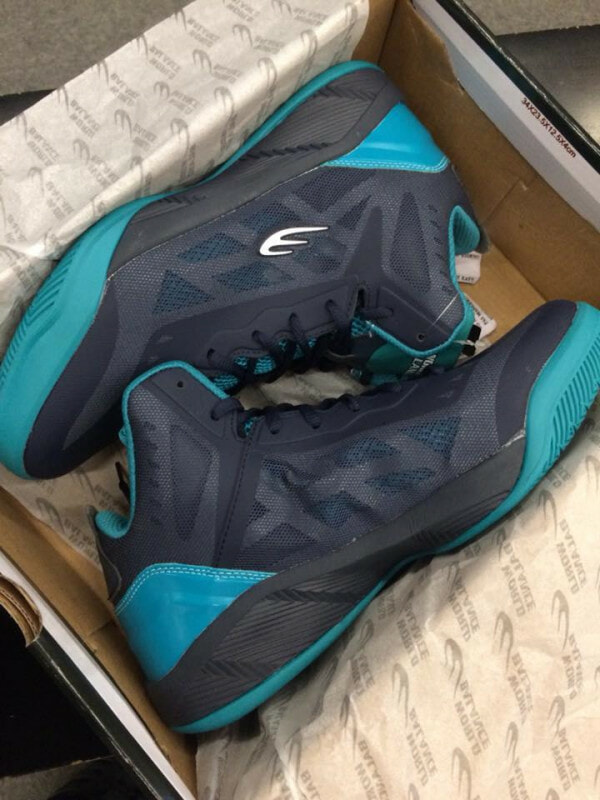 Her random act of kindness definitely did not go unnoticed and received a flood of praises from netizens, who shared her story thousands of times.

Well that is certainly a touching story – a woman coming in to the rescue, making the man’s day. This proves not all superheroes wear capes. Well, if you’re inspired by this woman’s actions and would like to do good deeds yourself, the time is now, and here’s how! Donate to charity in 3 simple steps as well as redeem free Justice League MAJIG™ magnets! For more info read here! 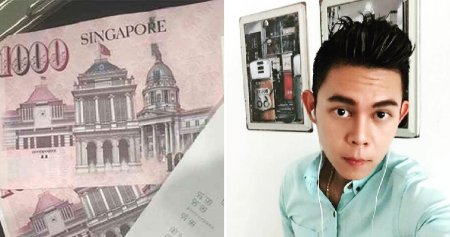