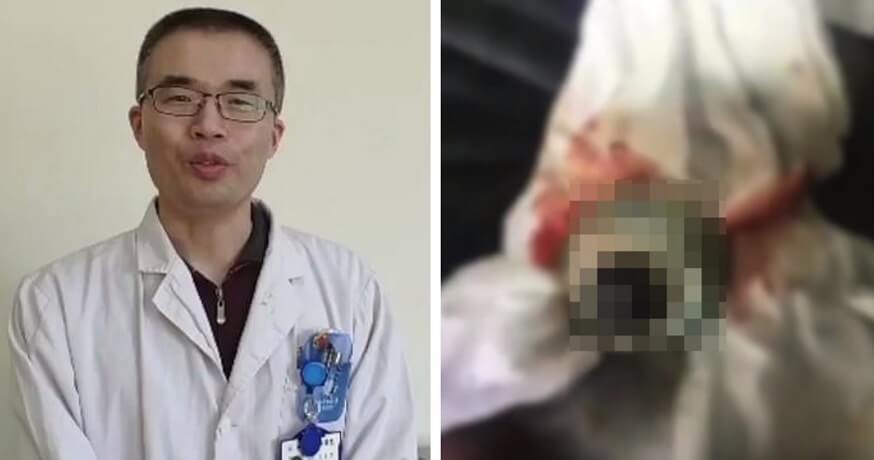 This is indeed scary!

According to the Daily Mail, a 26-year-old man living in East China reportedly lost his left eye after tripping at home, without realising that his eyeball had actually fallen out. OMG!

This incident happened in Jinan, Shandong province on Monday night (4th March). The man, who was in a severely drunken state, slipped and fell at his own home.

After discovering him lying in a pool of blood the following morning, his horrified family members quickly rushed him to a local clinic for treatment without realising his eyeball had fallen out. He was later taken to Shandong Qianfoshan Hospital where doctors were shocked to find that his eyeball was missing. 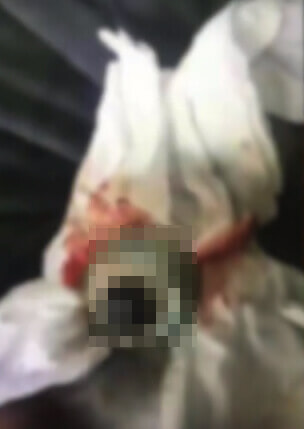 According to Dr Ma Baofeng at the hospital’s Department of Ophthalmology, the man’s family received a phone call from home and found out that someone had found the man’s eyeball in their house.

“The eyeball had been detached for at least six hours before the patient arrived at our hospital for treatment. That is far too long for an eyeball to be outside of the socket and is definitely contaminated,” said Dr Ma. 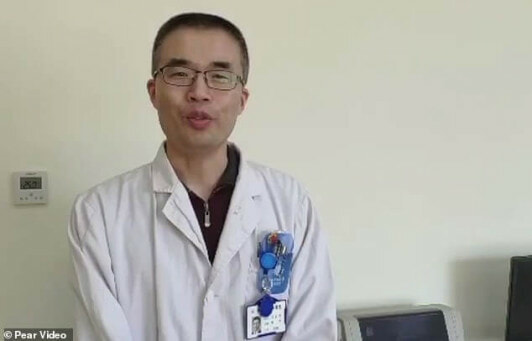 Dr Ma said that his eye’s extraocular muscles and optic nerves were completely torn and the doctors were only able to stitch up the wound to avoid further damage. Because of muscle contractions around the eye after the injury, the man might not be able to fit an artificial eye.

When asked about the accident, the man told the medical staff that he was “too drunk” to remember anything.

Also read: KTV Hostess’ Eyeball Pops Out After Getting Kicked in Face With Stiletto Heel 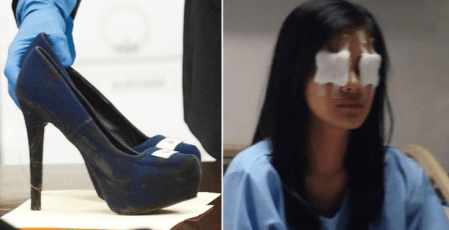