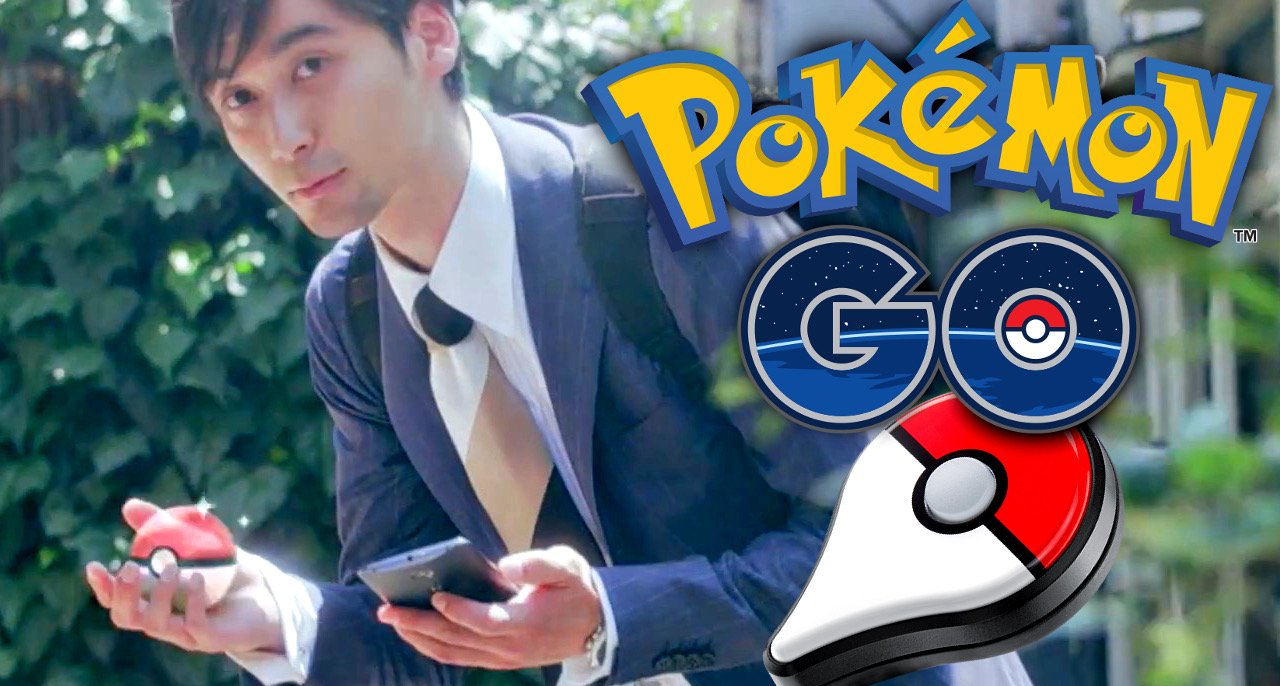 Ever since the Pokemon Go launch, people all around the world is thrilled to chime in on the virtual reality experience of being a pokemon trainer and catching wondrous amounts of pokemons.

However, some people who lack the discipline may push their limits a little too far.

A redditor scarstruck4 recently shared his story on how he almost lost his job playing Pokémon Go at work. Well no duh.

I’m a 23 year old employee in a Banking/IT company. As you can guess, i was born in the nineties and my entire childhood was just one word – POKEMON.

I read about the launch of Pokemon Go on iOS and my thumb automatically went to AppStore -> Pokemon Go -> Get It! I could feel the 10 year younger version of me dance with excitement. Playing it just for 5 mins, I left for my office.

Now this is where I screwed up. Employees in my company are allowed to use smartphones inside the premises BUT using the phone camera is strictly prohibited as we have access to every clients’ personal data.

I’m sure you could guess what happened next.

I just thought of exploring the game option and settings and as soon as I opened it I encountered a wild ZUBAT! I instantly went into Ash mode and started throwing Pokeballs all over the screen while holding the phone high in front of my face as if i was taking a selfie since Zubat was flying above me.

Then came voice from behind “excuse me sir, are you clicking photographs?!”

The next thing I knew, my iPhone was getting confiscated. I tried to post this yesterday but it got removed because security dept has yet to reply back to me. So today I got a call on my alternate number saying that my phone needs to be sent to abroad country to the headquarters of my parent banking company to check for any possible data regarding clients personal info. If any data is found for e.g photos of monitor or codes, I may loose my job and also be blacklisted.

I actually had some photos of programs that I wrote just for reference and I got shit scared if they get their hands on it. I just started with my career and don’t want to be blacklisted! That’s probably the worst thing that can happen to any individual to works in a IT sector. Not forgetting I kinda lost my hard earned iPhone too. 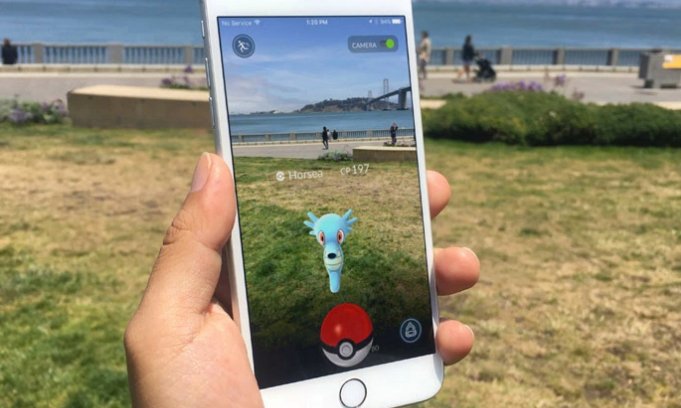 After his first post, the redditor followed up with an update as written below.

“I had a small meeting with my manager, HR and security head as soon as I reached the office. They had my phone with them which was in a transparent ziplock bag along with a tag bearing my name. I was literally shaking thinking that they will ask me to unlock the phone as they needed to ship it.

But then they asked me what exactly happened and I explained them each and every thing in detail. They said that somehow they managed not to send my phone overseas but instead have it checked themselves. So i took my phone and actually showed them Pokemon Go, how to play it and what exactly we are supposed to do. Fortunately, they were not in “lets fuck this guy” mood and hence gave me a nice warning and told me tat no action is being taken against me.”

I sure hope he learns his lesson! As for ya’ll crazed Pokemon Go fans, don’t be in his shoes.