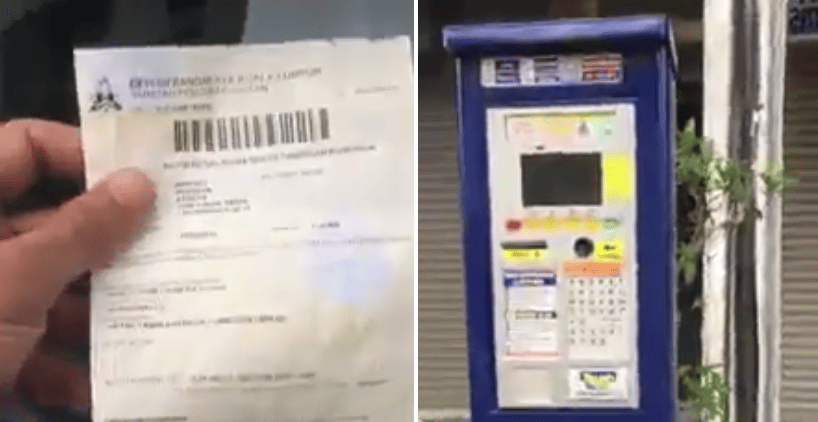 Everyone’s experienced spending ages looking for parking in shop lot areas, so when you finally find an empty spot, it can feel like you’ve struck gold. However, that feeling can go away instantly if you discover the parking meter isn’t working! Agh!

That’s exactly what APPARENTLY happened to this guy, who parked his car for a few minutes and was immediately summoned even though he claimed all the parking meters were broken.

The man showed in a viral video on Facebook that none of the nearby parking meters were working because the display screens didn’t appear to be lit. He went on a rampage and blamed the Kuala Lumpur City Hall (DBKL) for not maintaining their parking meters while reprimanding drivers for not paying at the same time.

However, it looks like this driver made a big embarrassing boo boo! Another video surfaced shortly after that, where another netizen showed that the parking meters were in fact working! After watching the viral video, the man went to the exact same spot to try out the meters.

It appeared that the previous driver didn’t press any of the buttons to light up the screens on the parking meters, so they actually were working the entire time! Aiyo, so malu!

I guess the next time you want to complain about something, it’s best to check it thoroughly first!

Of course, the videos drew a lot of criticism from netizens. A large number of them said that it was pretty hard to pay using parking meters. However, some of them even said that there are apps that can help pay for parking, too! Wah, really, ah?

We decided to look into it and discovered that there’s a DBKL and MBPJ-approved application called JomParking, that can help you resolve your parking woes! (P.S. This article isn’t sponsored, but feel free to contact us for any ;)!)

The app covers a wide range of locations in KL and Petaling Jaya. All you have to do is register once you download the app following their registration process, and start topping up your tokens using a cashless payment system! 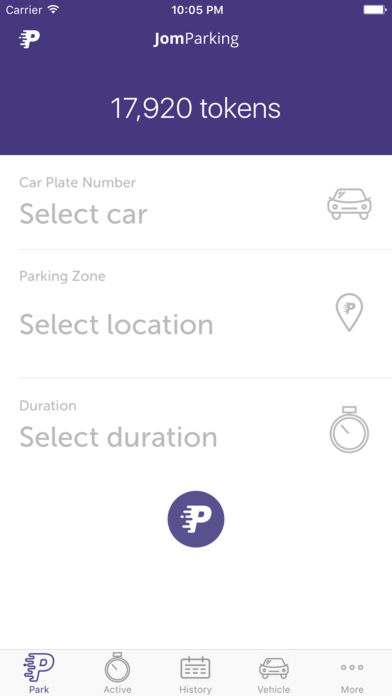 What’s more, you don’t even need to put anything on your dashboard as proof of your payment! Heh, looks like that guy from the first video could have used this instead to avoid getting a ticket!

Guess we know what to do now if we come across broken parking meters next time! 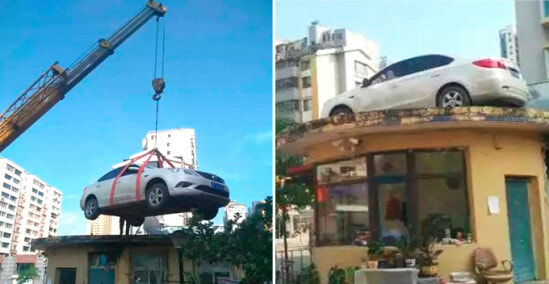