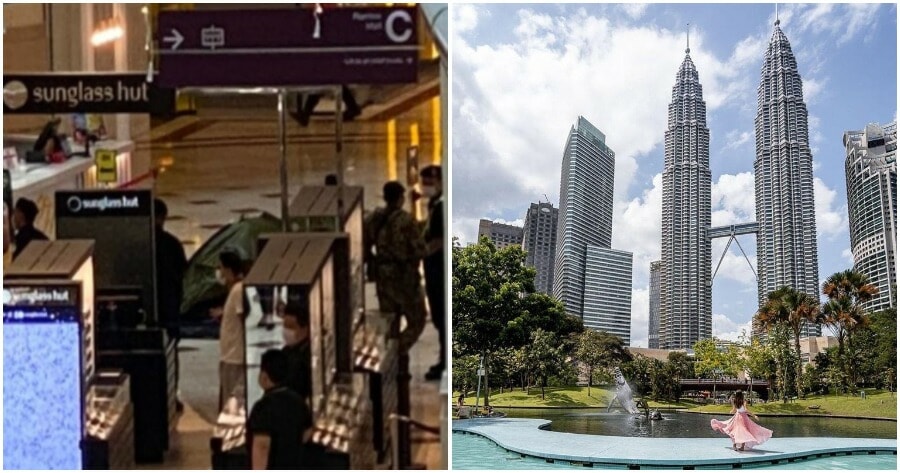 Just two hours ago, a man was reported to have fallen to his death from the third floor of Suria KLCC. Within just a few minutes images of the incident spread across Twitter, leaving uncertainty of the man’s condition. 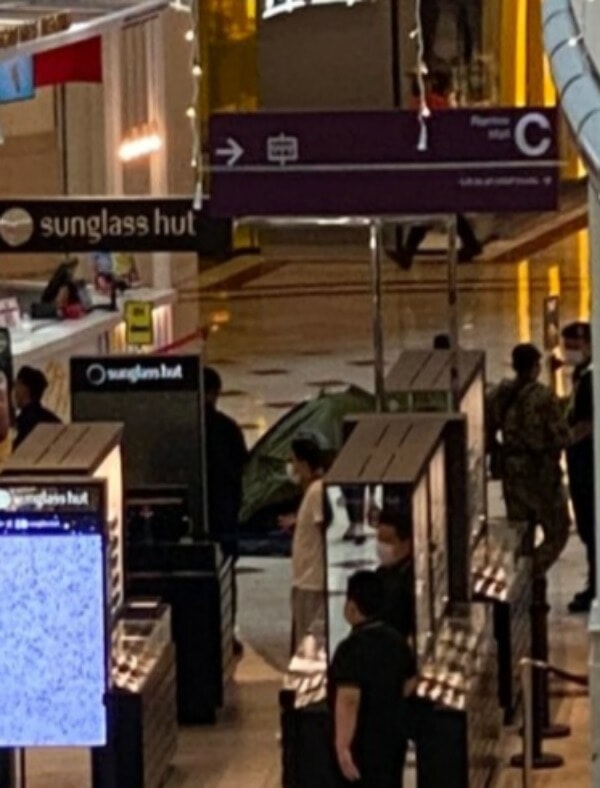 According to Dang Wangi Chief Police, Assistant Commissioner Mohamad Zainal Abdullah, when speaking to AWANI, they received a report of a man jumping from the third floor at about 1.52pm. 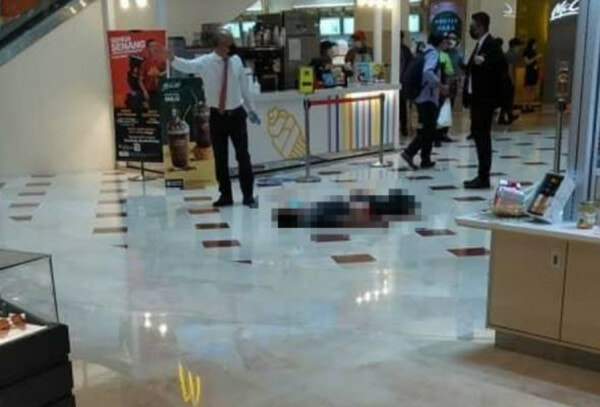 He also stated that investigations are still ongoing.

The victim was said to have died on the spot, having the mall’s security guards cover the scene with a cloth.

Also read: This Malaysian Recreated KLCC In Minecraft And It’s SO Realistic! 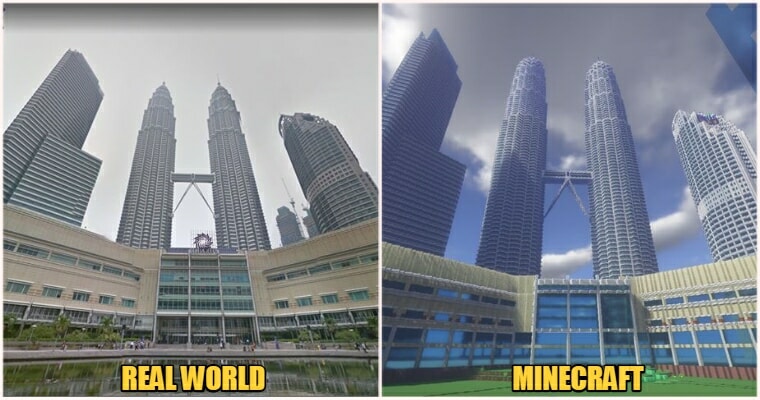