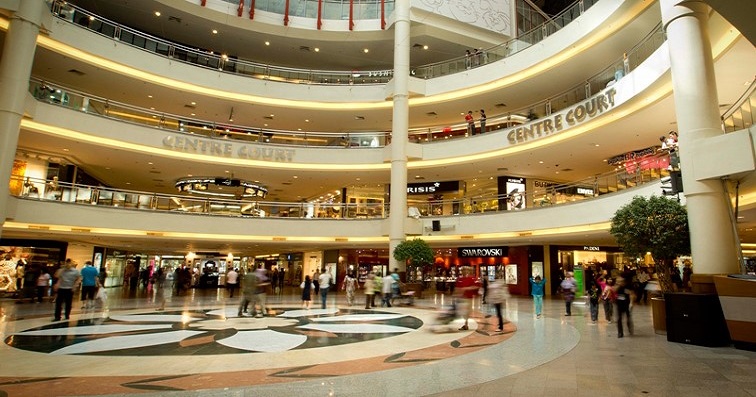 Time to brace yourself for an influx of even more malls, KL-ites!

According to Free Malaysia Today, 27 new malls are expected to open its doors to shoppers in greater Kuala Lumpur by 2021, bringing the overall number of malls in the city to a whopping 197 with 86.2 million square feet in retail space. Walao!

Here are just some of the upcoming malls that will be coming up in the next three years, according to property consultancy firm Savills (Malaysia) Sdn Bhd deputy executive chairman Allan Soo: 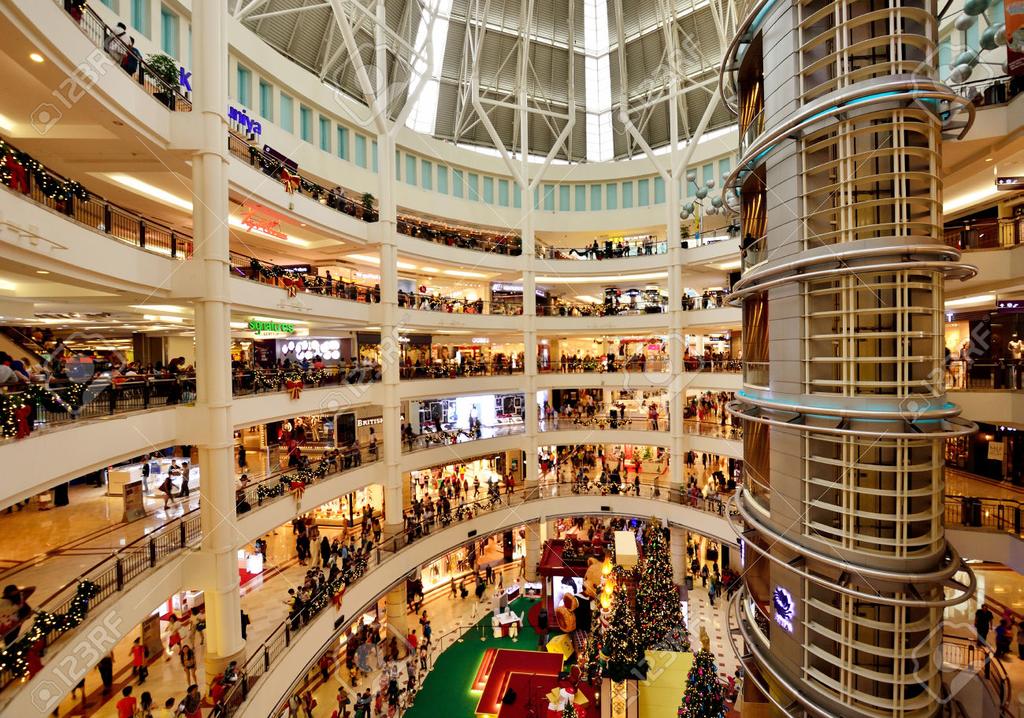 Despite the growing e-commerce scene in Malaysia, the deputy executive chairman explained that the retail market will experience a changing landscape in the long term as malls react to the millennium crowd and e-commerce’s disruptions. 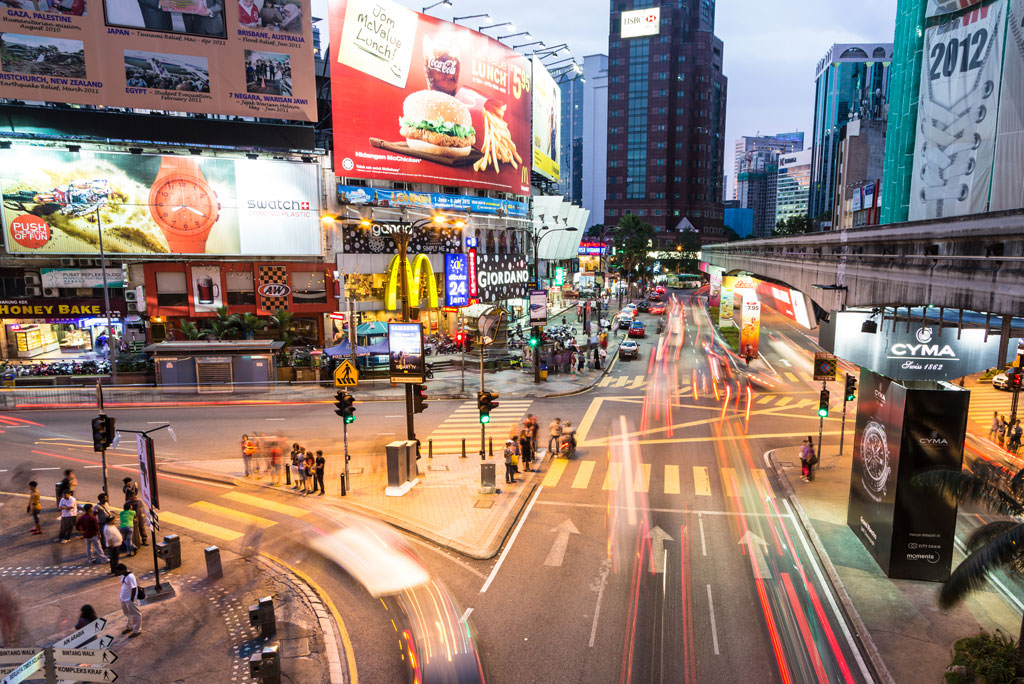 This growing number of buildings has raised concern among some, with property consultants Rahim & Co stating that the number of new commercial spaces available in the next two to five years may not be completely utilised. The property consultancy firm’s executive chairman Abdul Rahim Abdul Rahman stated,

“There is a worry that these spaces may not be occupied. The positive part of it is people who do business have choices and rentals may not be as high as before.”

“I don’t know the tipping point (for retail space) but I would be comfortable with an additional two million sq ft, not eight million sq ft or more.”

What do you think of the growing number of malls and retail spaces coming up in the next few years? Let us know in the comments below! 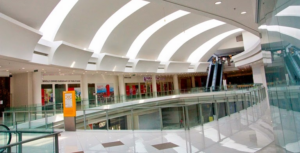