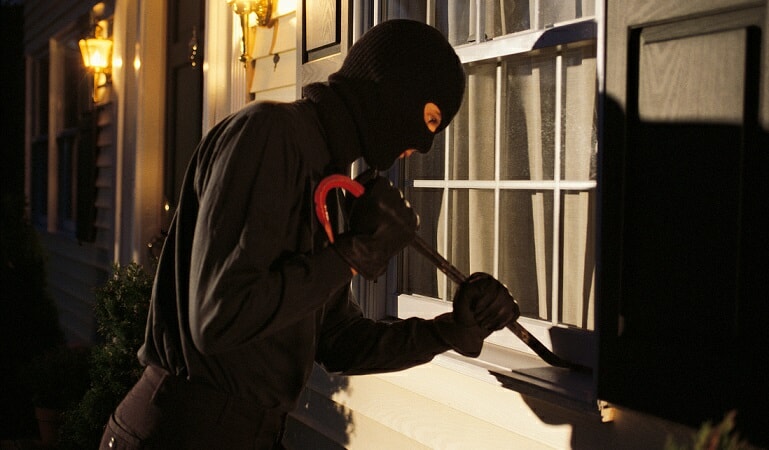 A home in Subang Jaya was recently broken into and the burglars raided the house for all its valuables, reports The Star.

Just when you think a safe was well, safe, the burglar went to the extent of removing the whole safe box from the house.

The victims suffered a total lost of RM204,400 in cash and valuables. Yeahhhh we’re not gonna ask why they had so much cash in hand.

Subang Jaya deputy OCPD Supt Lee Swee Meng had told the press that the victim was out on a day trip with her family at Sekinchan, and her husband was on a business trip abroad when their condominium in Bandar Sunway was burglarised.

“The victim reported valuables worth a total of RM204,400, including RM16,000 in foreign currencies, four luxury watches, two gold bars worth RM15,000 each, jewellery worth RM50,000 and other personal belongings missing.”

Supt Lee told the paper that the lady home owner was only away from her home for less than a day, during 8.10 am till 4.40 pm. Unfortunately when she returned home, she found her front door wide open.

“The victim found the belongings in her master bedroom scattered all over and a safe box kept in her cupboard missing.”