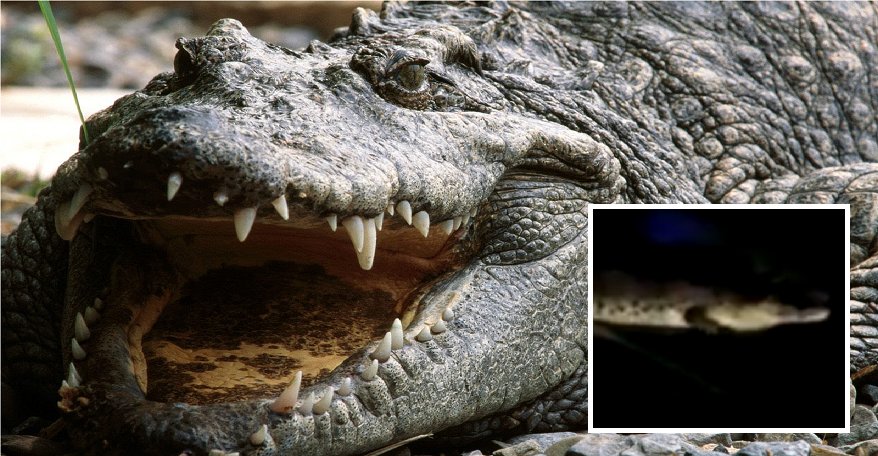 Another day, another crocodile on campus- wait what?

Students residing at the Rafflesia apartment in University Malaysia Sarawak (UNIMAS) were shocked when a crocodile showed up on their roads.

And it wasn’t just any crocodile. It’s a staggering 7-foot one!

The crocodile was crossing the road when it was spotted by a student. Guess the reptilian happened to be doing the same thing. 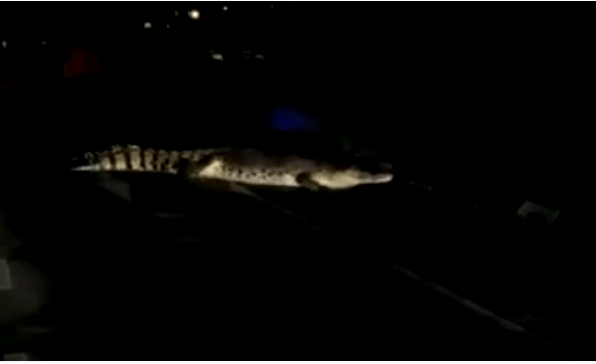 Look at how huge it is!

Assistant Operations Director of the Fire and Rescue Department Sarawak (JBPM), Farhan Sufyan Borhan, said that the residents who were worried for their own safety with the presence of the unwanted being called his department at approximately 10.26pm.

Not long after, the officials arrived to catch the wandering reptile.

Unfortunately, the crocodile was nowhere to be found!  They believe that it must have returned to the drain or is hiding in the bushes near the student housing.

Farhan added that the case has been reported to the Sarawak Forestry Corporation for further action that includes hunting down the crocodile to avoid the repetition of this event.

Imagine coming back after a long day of studying and a huge crocodile is the first thing you see. I don’t know about you, but I don’t think I’d be tired anymore.

Check out the video for yourself here: