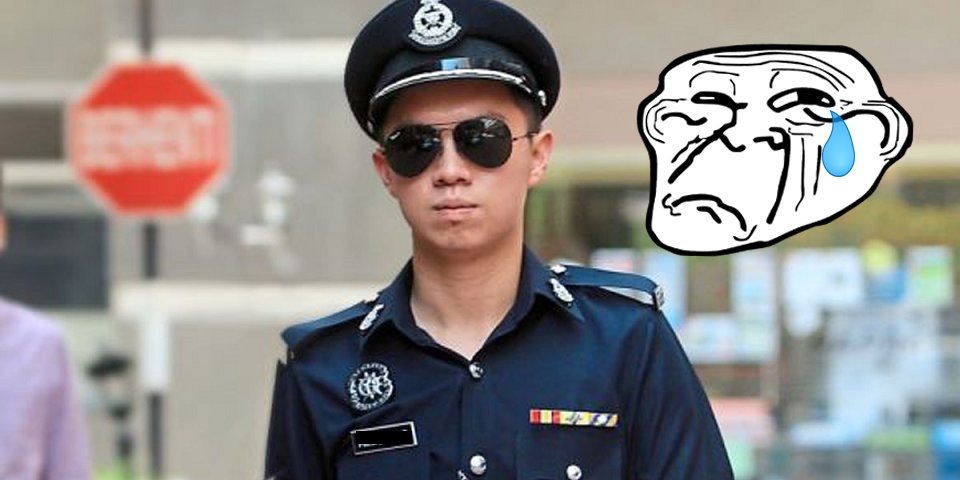 In a rather peculiar turn of events, a young man was arrested because he tried to impersonate a police officer!

The 22-year old man who seemed to have too much time on his free hands one day casually strolls into the Nusa Bestari Police Station in Johor and proclaimed himself to be a high ranking officer from the Criminal Investigations Department, a deputy superintendent to be precise.

The incident happened about 1.15am and the unemployed man who was only dressed in plain clothes introduced himself to the policemen in the station. Confused at this man’s sudden presence, policemen questioned what he was doing there.

Apparently he told them the reason why he came in was to wait for his friend. But the officers smelt a rat!

“The officers asked the man to produce his police identification card to confirm his position, but he tried to dodge their questioning by coming up with excuses before he walked off to the toilet,”

After he came out of the toilet and headed towards his car, some police officers were already there waiting for him.

“Following a body inspection and a check in his car, we found a pair of handcuffs, two smartphones, a branded sling bag, a metal baton as well as a sticker bearing the PDRM crest and serial number.”

The troll is now held and being investigated under Section 170 of the Penal Code for impersonating a public servant.