The celebration doesn’t stop there as not only did he win and beat the reigning Olympic champion, the 20 year old has also managed to erase his previous record of 3:50:33 set in March 2016 in Singapore by breezing in the touchpad at whopping 3:49:48!

Welson Sim, born in Kuching, Sarawak is also the second Malaysian to have ever won the Mare Nostrum Tour. He preceded Phee Jinq En who had won the women’s 50m breaststroke last yea. 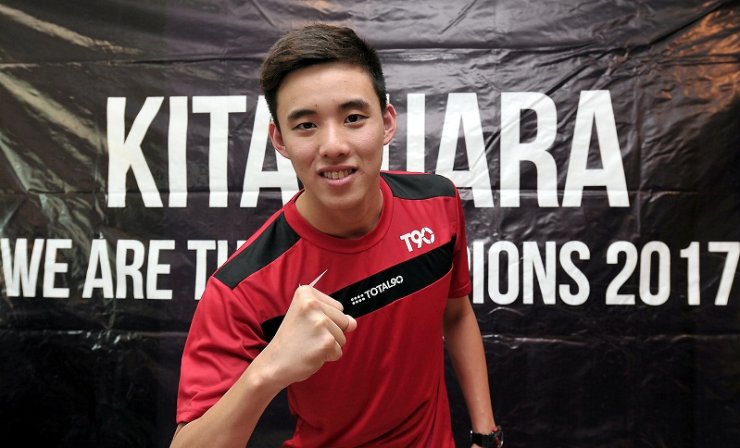 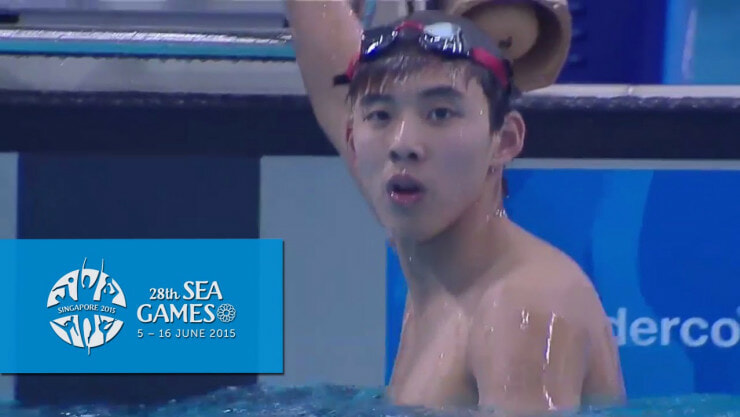 Welson’s victory has caught the Prime Minister, Najib Razak’s attention who brought it to Twitter to congratulate him. He wrote,

“Congratulations, our swimmer Welson Sim won the gold medal in Monaco, smashed the national record and beat the Olympic champion on the way,”

Our first encounter with Welson Sim in the mainstream media was in 2016 where he competed for the same category in 2016 Summer Olympics which took place in Rio, Brazil. He was the first Malaysian male swimmer to qualify for the Olympic Games in the men’s 13 and over 400m freestyle. 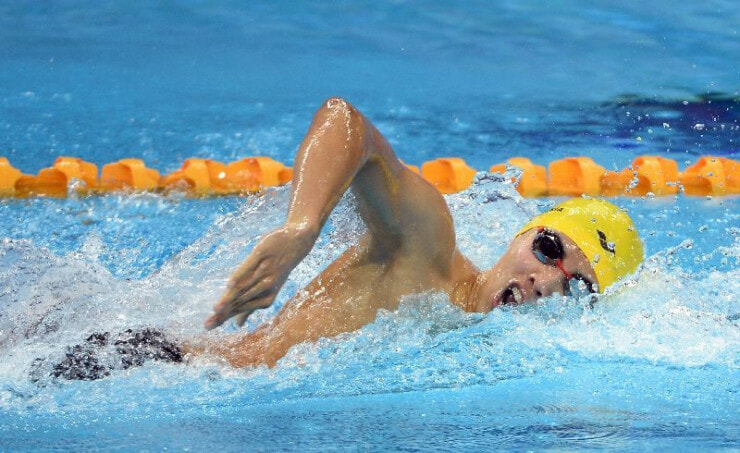 Welson started swimming classes at the age of 10 and joined his first swimming championship just a year later at the age of 11, taking part in then the President Cup in Sarawak. He regarded his mother to be his main support and mentor in his journey to be the best in the game.

For those of you who are still new to him, here is a quick facts regarding the young swimmer:

Congratulations again Welson Sim for making us proud and prove to us that Malaysia memang boleh! For all the readers, make this an good example for you to continue chasing your dreams and don’t ever give up!