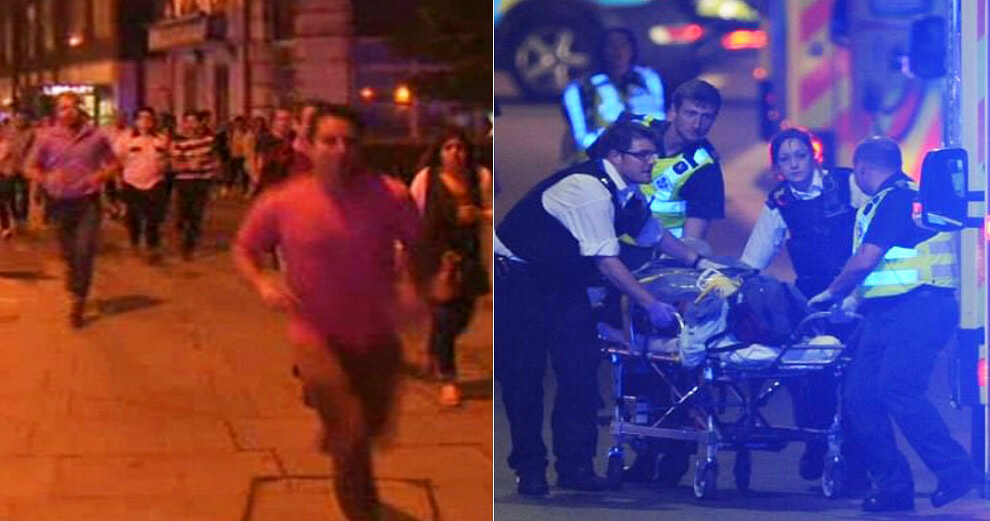 A Malaysian masters student studying in London, U.K. had the shock of her life when she heard loud bangs, sounds of police sirens and helicopters, and shouting coming from right outside her apartment.

At the time, she had no idea what she was hearing were the sounds of a terrorist attack happening just 300 metres from her home. This unbelievable attack later became the shock of the entire globe.

Alarmed by the loud noises, she decided to remain indoors, peeking outside of her window every few minutes to see what exactly was going on. 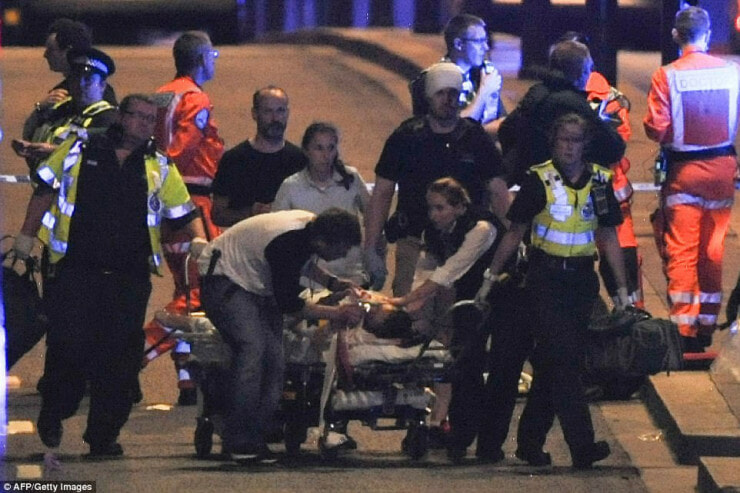 According to The Star, the student named Siti Farhana said she lives just a few minutes’ walk from London Bridge and Borough Market, where a van rammed through pedestrians and three men stabbed innocent civilians.

“Everything happened right in front of my house. I could hear everything from my place.”

“I heard helicopters and two loud bangs. I’m not sure what they were and I was afraid to go find out.” 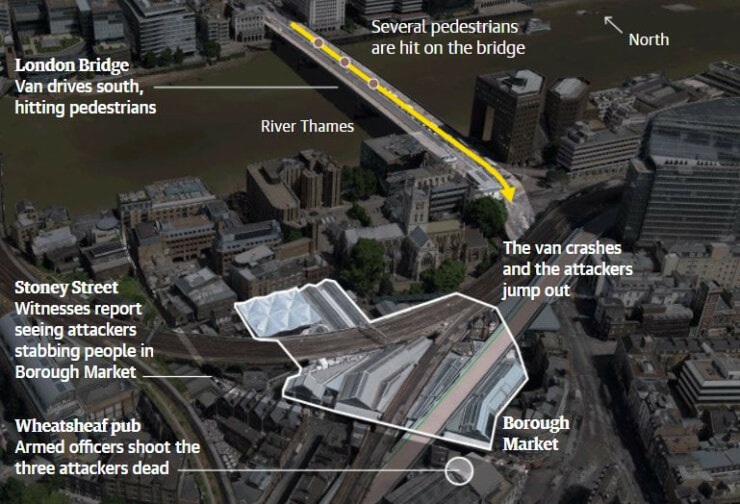 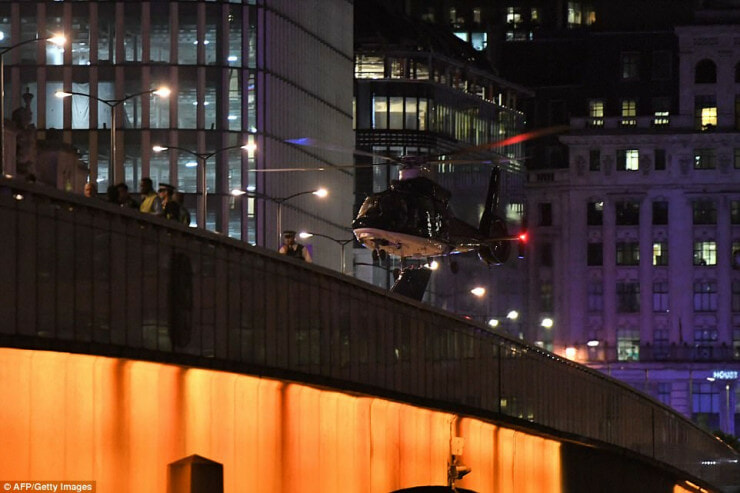 Siti had just finished breaking fast between 10pm and 11pm (5am and 6am Malaysian time) that Saturday night (3rd June) when she heard the alarming noises coming from outside her apartment.

She even reportedly saw policemen pursuing a man at an alleyway outside her apartment building.

“I heard them shouting ‘Put your hands up!’ and I saw them going over and talking to him.”

“Borough Market, where the stabbings happened, is also in front of my house. At 10pm or 11pm I could hear shouting. It was loud and chaotic outside.” 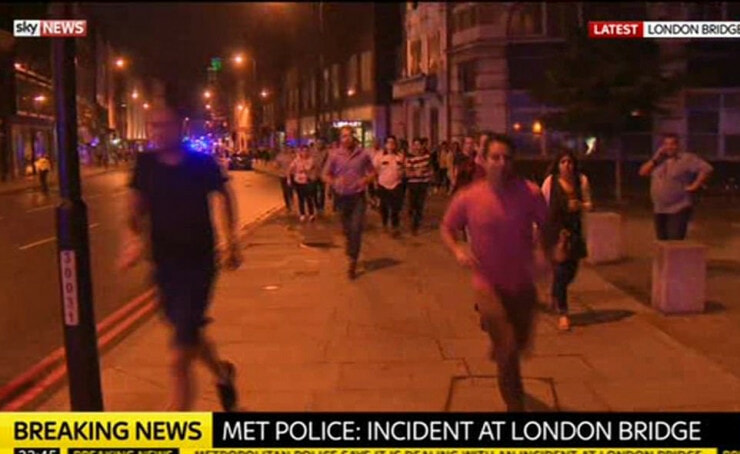 By 3am (10am Malaysian time), things had finally calmed down.

News of the terrifying attack that took place in London shook the world this past weekend, just after the very recent terrorist attack that happened in Manchester on the 22nd of May.

“They were running up shouting, ‘This is for Allah.’ They stabbed this girl maybe 10 times, 15 times.” A total of 7 victims reportedly perished in the attack and 40 other people were hospitalised. 12 people have also just been arrested and detained under the Terrorism Act, 24 hours after the incident.

ISIS have since claimed responsibility for the horrific attack, according to The Straits Times. 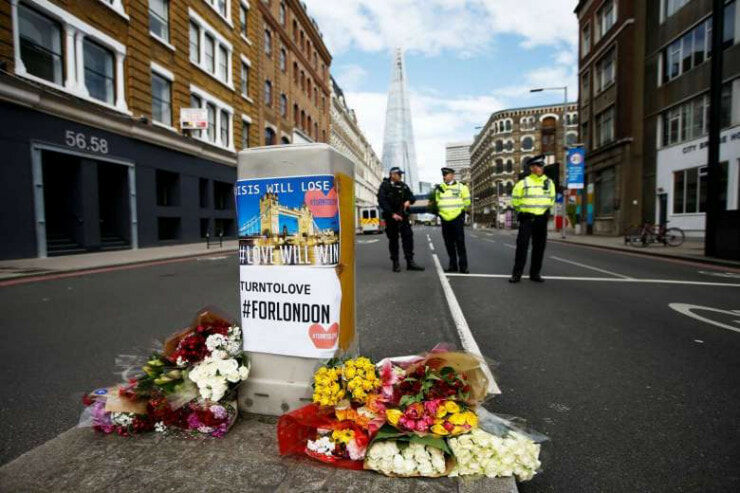 In wake of the news, Bukit Aman has also reportedly offered help to London’s Scotland Yard if they requested it, according to a statement by Malaysia’s IGP, Tan Sri Khalid Abu Bakar.

“We will help them (Scotland Yard) if requested. We have always maintained close cooperation with Scotland Yard, thus we will provide any form of assistance if they need.”

Malaysia is remaining vigilant for possible terror threats that may hit the country following this incident, according to the IGP.

May the souls who perished rest in peace. 🙁 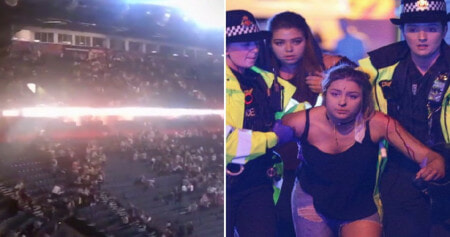