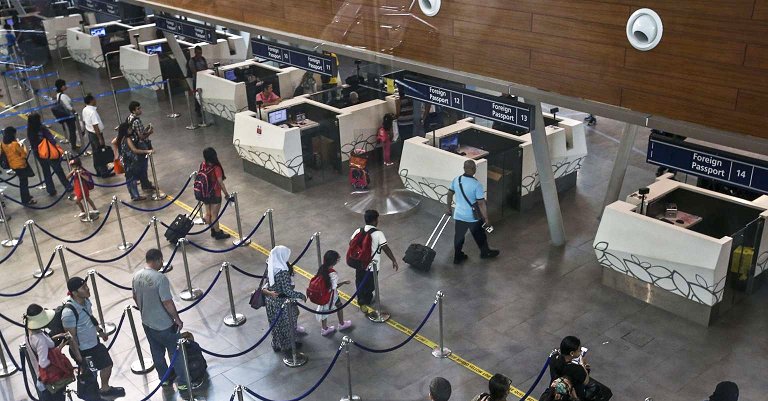 For the past few years, Malaysians have taken pride in having the 4th most powerful passport in the world. However, it seems like New Zealanders don’t like us very much.

According to FMT, Malaysian passport holders are the ones whose entry are most often refused by the New Zealand customs since 2011.

The Oceanic country stated that this is due to the high rate of non-genuine visitors. Apparently, many visitors of New Zealand do not actually visit the country based on the reason they’ve stated in their documents.

A report from Stuff.co.nz revealed that Malaysian passports have the highest rate of refusal.

“Malaysians were refused over 100 times more than any other nationality.” 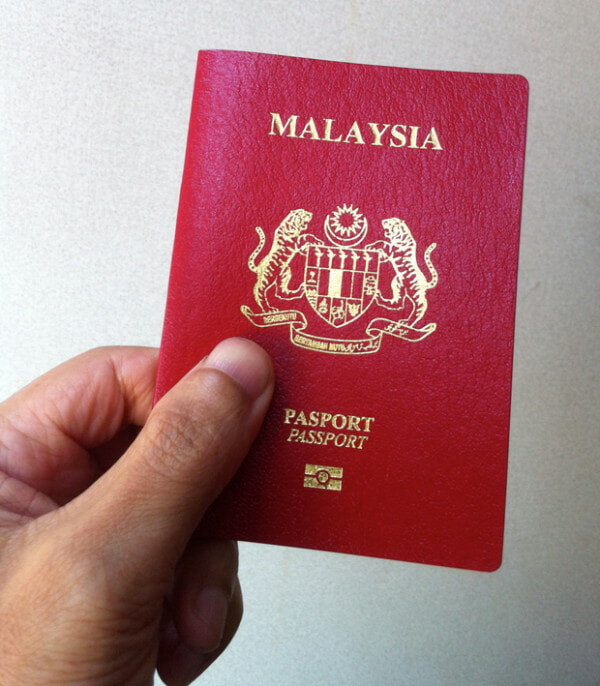 Apparently, they are often refused entry due to the high cases of false entry.

“Malaysian Immigration says the country is being used as a transit point by syndicates which issue fake passports to help people to enter countries that have visa-free arrangements with Malaysia.”

Other reasons include breaking the rules, such as applying for a student visa but going on to work instead, or they over-extend their stays past the visa-free time frame of 3 months.

There have been many such cases in New Zealand and Australia. Unfortunately, this doesn’t affect just the people who are actually doing wrong.

“There will also be genuine people who get caught up in this.”

The Assistant General Manager of Immigration New Zealand (INZ), Peter Devoy, told the press that Malaysians are some of the people who visit New Zealand the most.

“China is now the largest source of overseas visitors to New Zealand after Australia.

“Statistics for New Zealand show that Malaysia was the eighth-largest source of overseas visitors in the year to the end of June with more than 41,000 Malaysians coming here.”

So, if you’re planning to visit New Zealand anytime soon, you better have the proper documents ready, else you might be refused entry. Also, don’t act so dodgy lah!

Also, please state the real reason why you are visiting the country. Don’t give the rest of us Malaysians bad rep, okay.

Also read: Malaysia Has The 5th Most Powerful Passport In The World! 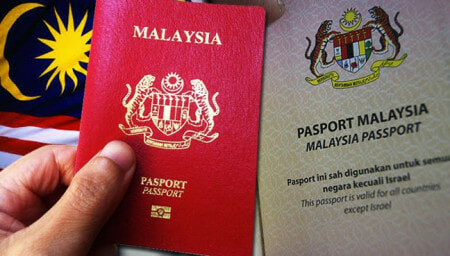