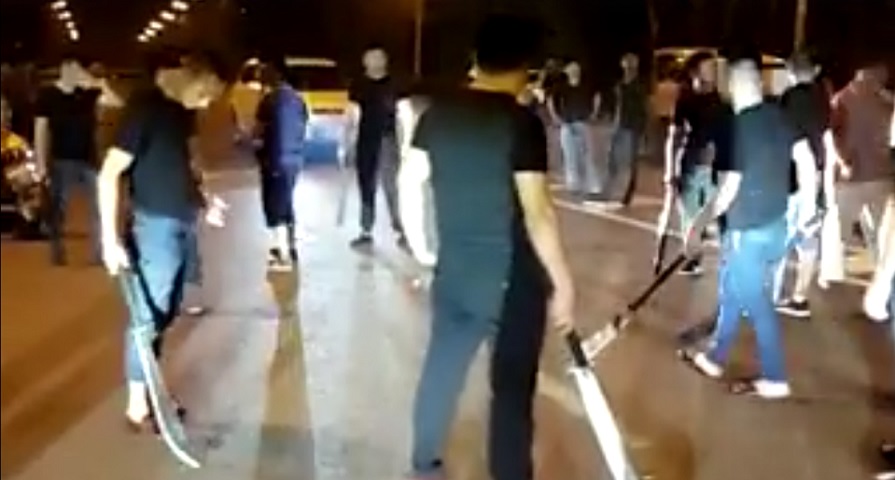 Being powerful and influential is something we all strive for. Who doesn’t want to have control over… everything?

But power isn’t easily obtainable, of course. So some people would resort to desperate measures such as practising black magic.

One such man was Zack Tiger who used to earn up to RM20,000 a month as a night club security, bouncer and personal bodyguard, Harian Metro reported. 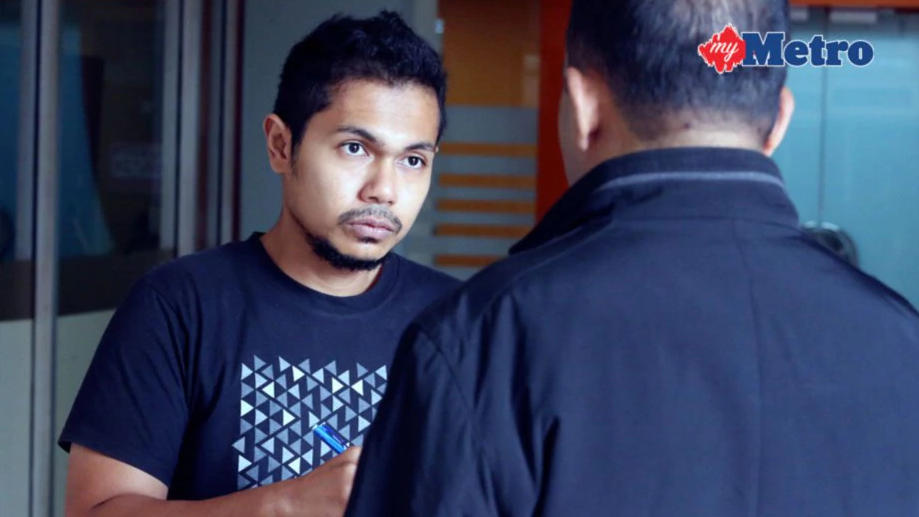 He wanted to be powerful and the fastest way was by allegedly seeking the help from a witch doctor. It wasn’t difficult for him to build a reputation where merely mentioning his name brought fear in the people of Klang Valley.

No matter how many times groups of people beat Zack up, he apparently could still stand up and rarely got seriously hurt.

It was said that there was one time where 6 parang-wielding gang members attacked him as he was running away from a fight in Kuala Lumpur.

Miraculously, he wasn’t cut at all but merely had a few hits as though he was struck by metal bars only.

The man was practically invincible!

His jaw-dropping strength was what gave him the nickname Bouncer God among his friends. This also led him to becoming personal body-guards to high profile Malaysians such as those who hold ‘Datuk’ titles.

However, all this fear-inducing strength and fame were lost instantaneously when Zack suddenly fell sick. The man became paralysed!

He went for multiple checkups and no doctor could find any cause for this sudden illness. He had no choice but to rely heavily on his family member’s support.

It is believed that his sudden sickness was due to playing with black magic and consulting the bomoh.

Because according to the Indonesian bomoh, Zack wasn’t allowed to touch any religious books or pray; to which Zack had followed very closely.

One netizen noted that this was God’s punishment against Zack.

Thankfully, after 2 years of suffering, 43-year-old Zack has been cured off the sudden immobilisation.

Regardless if you guys believe in black magic or not, one thing’s for sure, just STAY. AWAY. 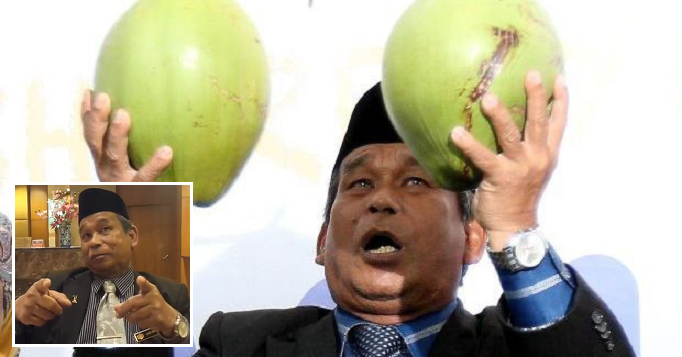