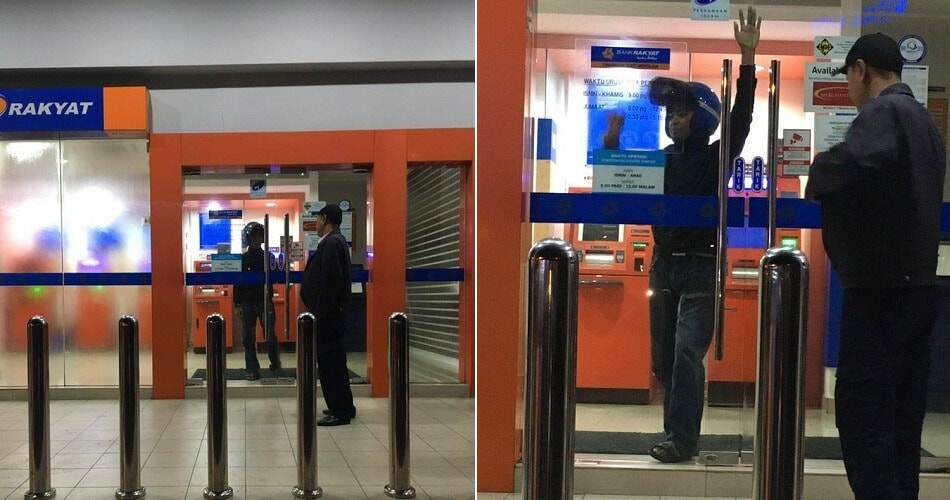 A man got himself locked in a local bank at 12am sharp because of the automatic lock system in banks, wrote Penang Kini. The incident happened in the Bank Rakyat situated at Bandar Perda, Penang. The man wanted to take out some money and he decided to go to the bank during midnight, but he didn’t know about the bank’s auto-lock system.

When he was trying to take out some money from the ATM, he got locked inside the bank because of the auto-lock system. Thankfully, based on the pictures, it looked like he wasn’t alone because a guard was with him when he got locked in. Hopefully, he’s out now! 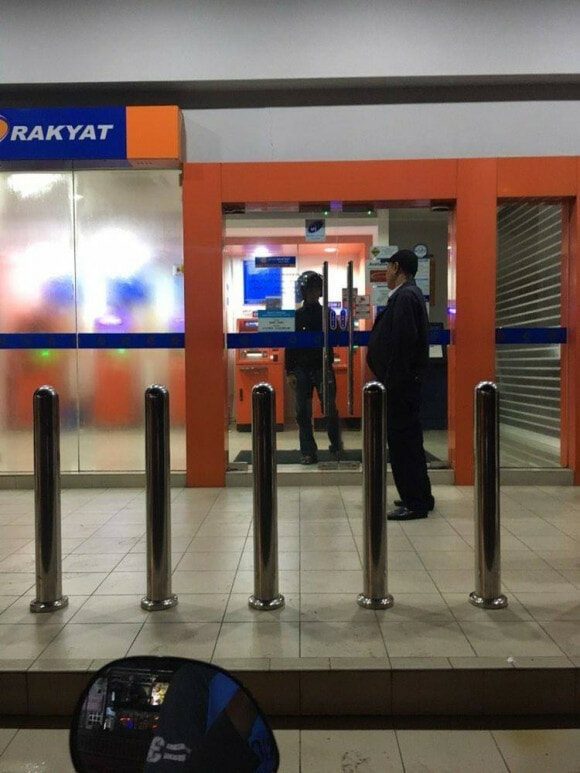 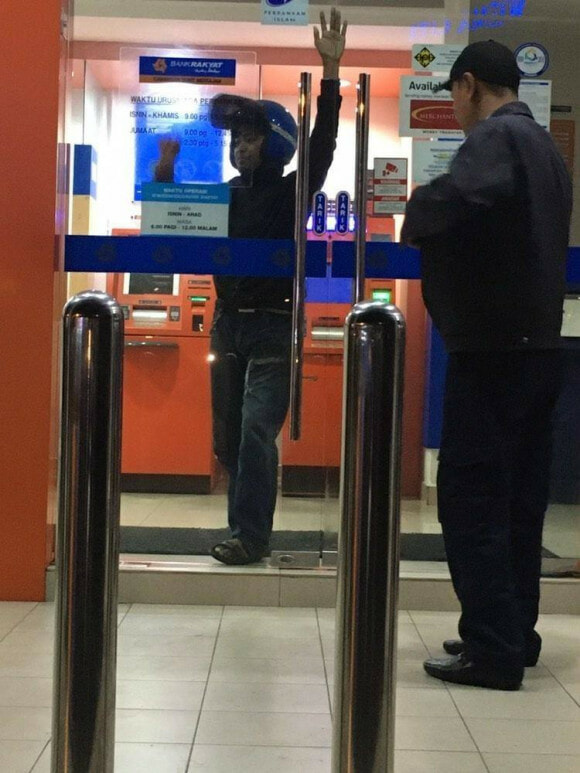 Now, this isn’t the first time situation like this has occurred; like it or not, many Malaysians aren’t aware of the auto-lock system in banks, especially where the ATM(s) are situated. A reader shared with WORLD OF BUZZ about the time when she got stuck in a bank when she was trying to withdraw some money at midnight (12am). What’s even more terrifying is that the lady wasn’t accompanied by anyone and the guard wasn’t present at the location. Victoria shared,

“I wanted to take out some money after a night out with my girls. I wasn’t aware of the auto-lock system, so I went to the ATM machine to withdraw some money. After withdrawing the money I needed, I turned and saw the shutter slowing shutting before my eyes.”

“I started to panic because I seriously thought that I would have to spend the night in the bank. I called the police and while I was on-line with police, the shutter slowly opened right before my eyes. I’ve never been so afraid, embarrassed and relieved (all the same time) in my life before.”

Following that, Victoria ended the call with the police and proceeded to book a Grab home. Phew, thankfully, nothing happened to Victoria. What do you think about this auto-lock system in banks? Tell us in the comments below! 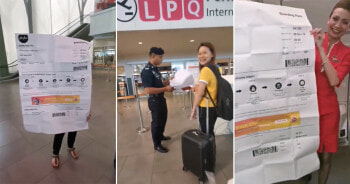