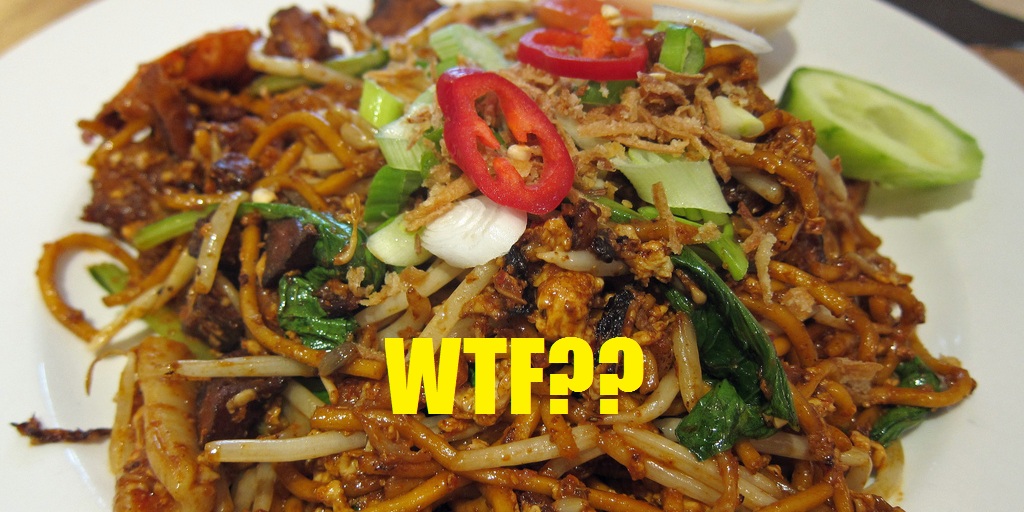 I guess it’s only appropriate to start this with a WHAT-THE-TOOTH!

In a report by The Star, unlucky 25-year-old, M. Agilan went to a restaurant for lunch and ordered a mee goreng, little did he know of what’s to come.

When his food arrived he didn’t notice anything amiss and proceeded to chow down. Then all of a sudden he bit into something he wished he didn’t. 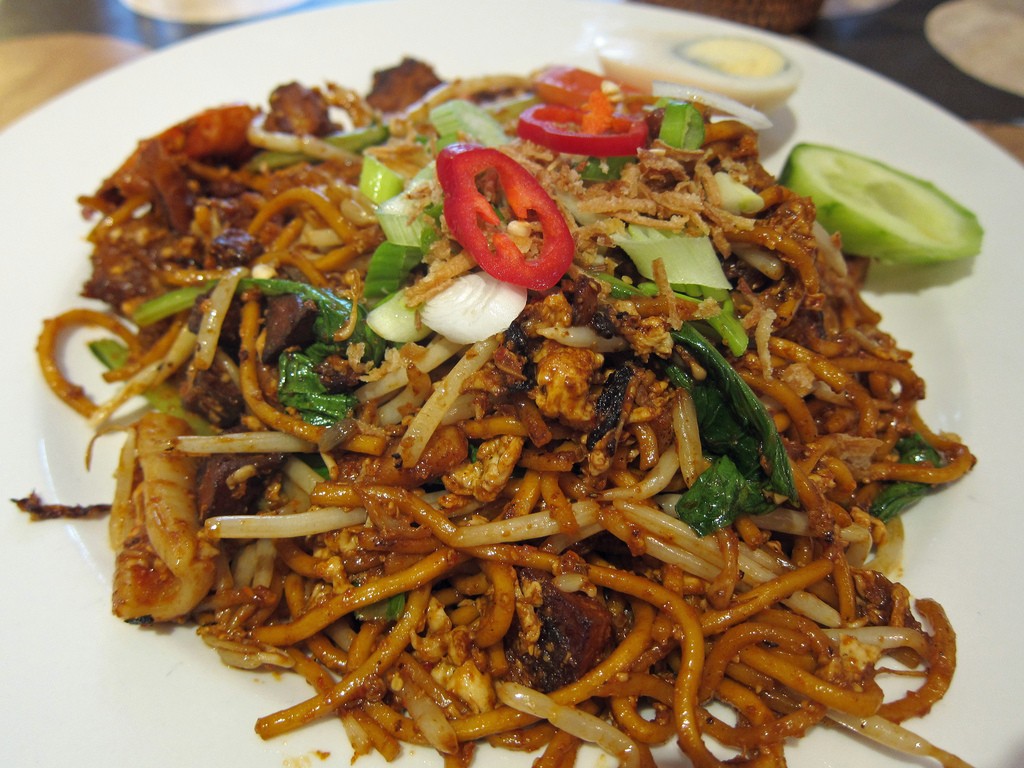 “The dish looked normal and I ate it until I bit into something hard, which I thought was a stone… When I spit it out, I was shocked to see a rotten tooth. I felt nauseous, disgusted and lost my appetite”

Obviously upset about this, he decided to take it up to the eatery’s manager. The manager then offered his apologies and agreed to pay for the medical fees should M. Agilan fall sick.

A few days later M. Agilan developed a stomach ache and decided to call the manager to claim his medical as he suspected that this was due to him biting on the rotten tooth. 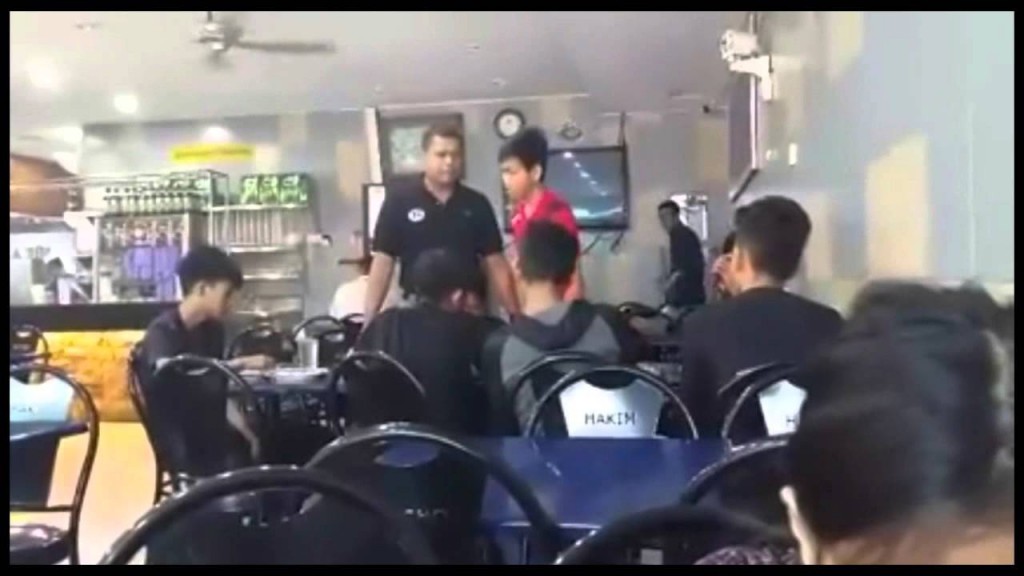