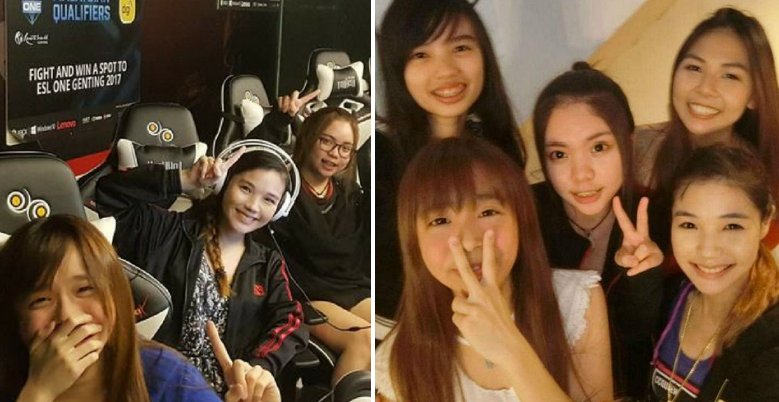 Gaming is becoming a really big thing. I mean, the top YouTuber is earning millions annually just by producing videos of himself gaming!

But if you think guys are the only ones that are into gaming, then you’re wrong!

A competition known as Female SEA League (FSL) was held for gamer girls who play DOTA 2 to prove their worth. And the best part is, Malaysia’s own all-girl DOTA 2 team, Grills Gaming (GG) just won first place in this tournament! 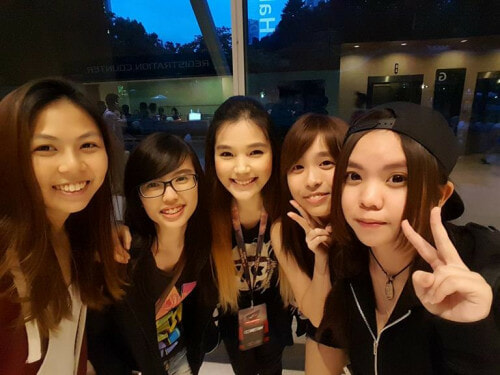 The girls won a router from Linksys worth SGD539 (RM1,674) and a full set of gaming gear from Creative BlasterX.

Team GG was put against other well known teams from around South East Asia such as Vegetable Fish Fizz (VFF) from Thailand, Asterisk* from Singapore, Mint AU from Australia and NXA from Indonesia. In the end, they came out victorious! 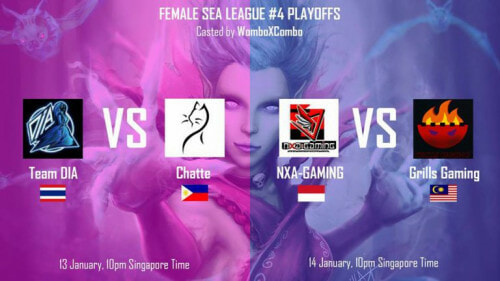 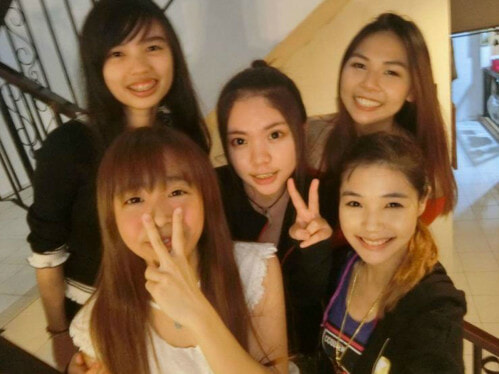 Auroraa is the strategist of the team and she usually plays offensively in the mid lane. Meanwhile, Oling plays the hard support where she usually clutch-saves her team in dire situations.

TimunSama, on the other hand, plays the roaming support as she travels between all 3 lanes. Catosaurus plays offlane where she is usually the support and carry when needed.

Istarx plays the heaviest role in DOTA 2 gaming; the carry. Carriers are basically players who start out weak in the early stages of the game, but they go around ‘farming’ and making their hero stronger faster than the other players.

Hence, ‘carrying’ the team into victory as the game progresses.

But before all these girls came together to form Team GG, they actually already had prior experience in playing this game professionally. 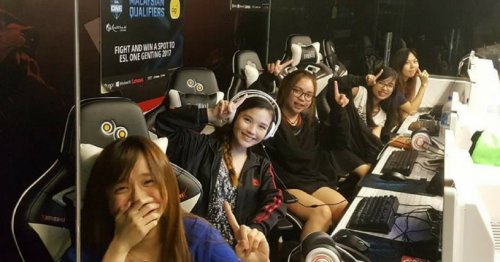 The ladies decided to form their very own team just to join in the 4th edition of FSL and they were the ONLY team from Malaysia who participated. So, here’s them telling everyone out there to not mess with our girl gamers.