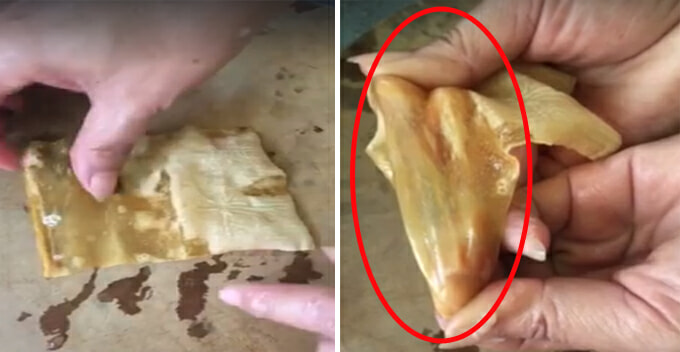 These days, we really do have to be careful with what we eat because harmful fake food are everywhere.

On December 29, a video uploaded by a netizen named Cherry Yeong has gone viral on Facebook with over 40,000 shares and 1.3 million views. 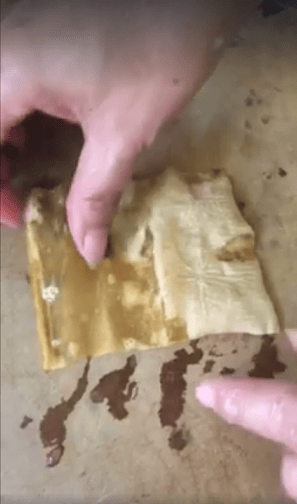 According to Cherry, her mother went to a grocery store to buy some bean curd skin. Before frying them, the bean curd skins were immersed in water for some time to soften them.

So a video was recorded with presumably Cherry’s mother stretching one of the bean curd skin.

In the video, the piece of bean curd skin was stretched forcefully for 5 seconds. Surprisingly, it was able to stretch 2 to 3 times its original size before it was torn. That’s not normal, isn’t it? 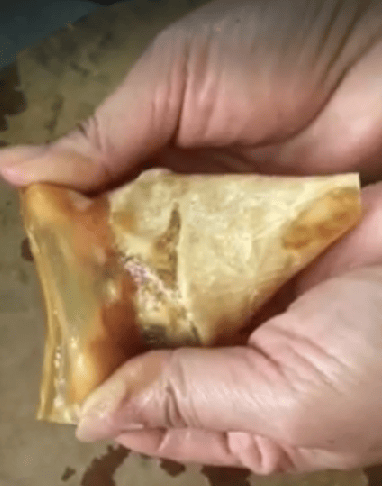 While stretching the bean curd skin, a voice can be heard saying:

“You see, it can be stretched. This is plastic bean curd skin. For a normal bean curd skin, it’s impossible to stretch like this.”

However, some netizens have different opinions after watching the video.

“Bean curd skin will appear like this if you didn’t soak it long enough,” said a netizen. 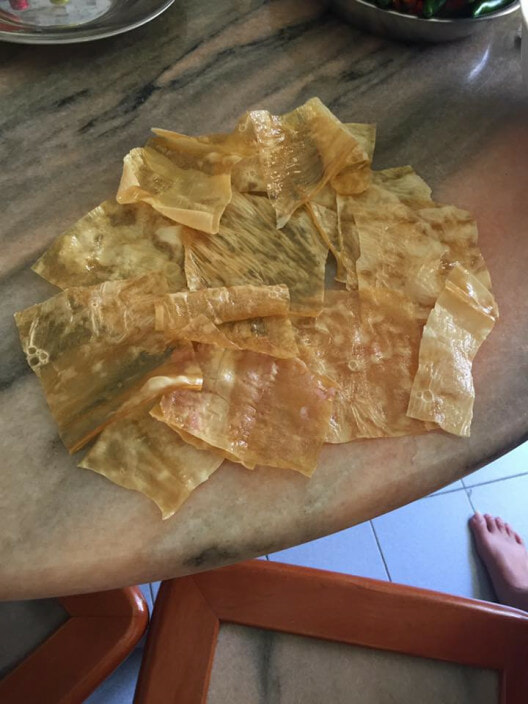 After the video has gone viral, Malaysian Army Chinese Veteran Association (MACVA) has urged Ministry of Health and other departments to investigate this matter.

“It was said that the content of the bean curd skin may have been contaminated, it may contain plastic,” said MACVA.

Sinchew also reported long term consumption of these alleged plastic bean curd skin would cause serious health issues to the consumers, since bean curd skin is widely consumed at home and at restaurants.

Not too long ago, ALT Healthworks reported that China has been mass producing plastic rice for 4 years by mixing potatoes, sweet potatoes and poisonous plastic. The plastic rice was then sprayed with fragrance to replicate the original smell of rice. 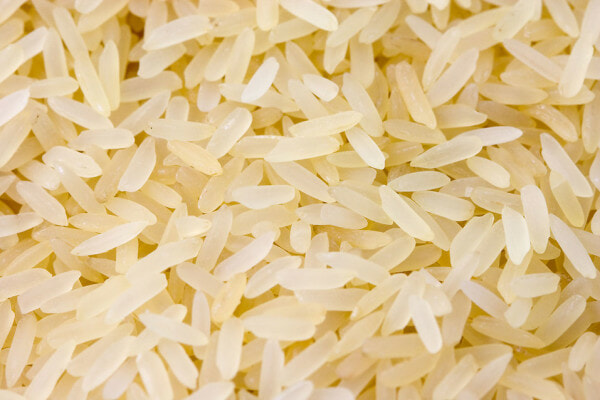 As you can see, there’s no telling whether the rice is real or fake just by looking at them. Similarly, the bean curd skins in the video actually looked legit to me. But I guess we’ll only find out the truth after the investigation report has come out.

In the mean time, here’s the video for you guys to determine whether it’s plastic bean curd skin or not.