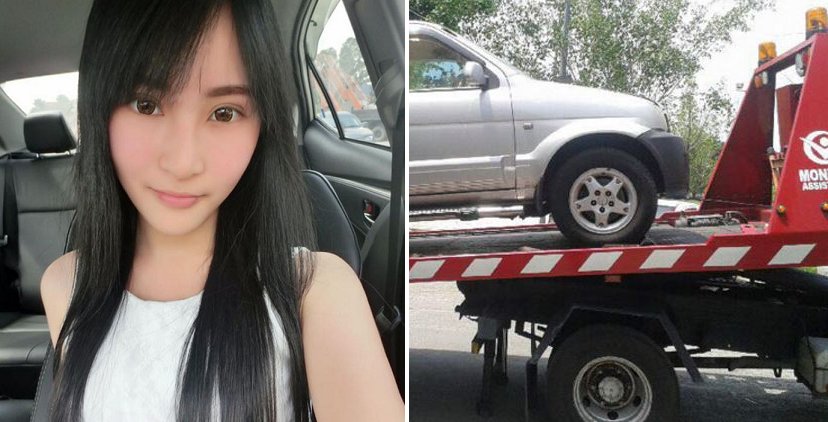 We’ve always heard of stories where mechanics would try to cheat us of our money, because ultimately, most of us don’t know much about cars. However, a girl shares her very frustrating experience where she was almost scammed of a huge sum of money.

A car workshop Xinglong in Sungai Buloh (let’s call them A) said that my gear box is damaged, and I’ll need to fork out RM3,500 to replace a new one. My mom and dad told me to have the car towed home. The worker in A suddenly took back his words and said it’ll only cost RM1,200 for them to fix it, and I don’t have to replace one new one. 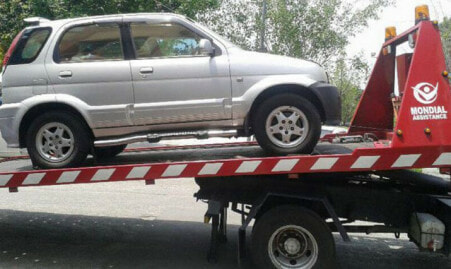 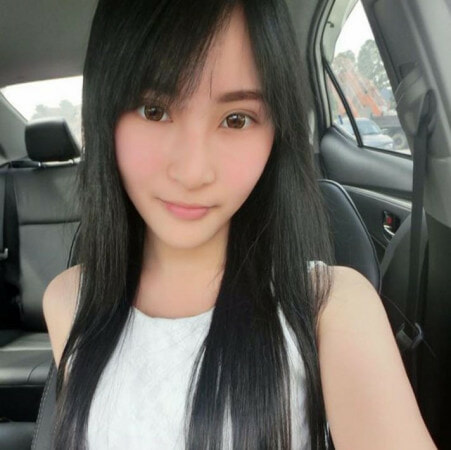 Since it’s 7pm (their workshop closes at 7pm) and I have not decided what to do, I called my insurance company to cancel the tow car since A is offering me a cheaper option, and I needed time to deliberate on my decision.

I told A, “I told the tow car not to come first. I’ll drop by the workshop tomorrow to decide what to do.” I am very sure I did not tell him to do anything to my car.

When I called them the next day to inform them that I wanted to have my car towed to another workshop, the guy told me, “Huh? I already dismantled it. You told me it was okay to work on your car?” 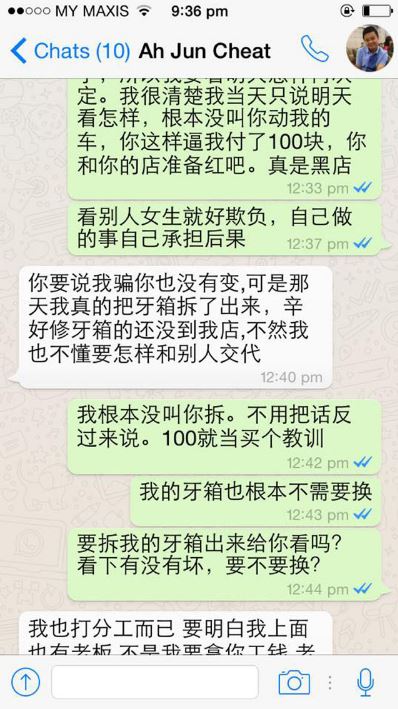 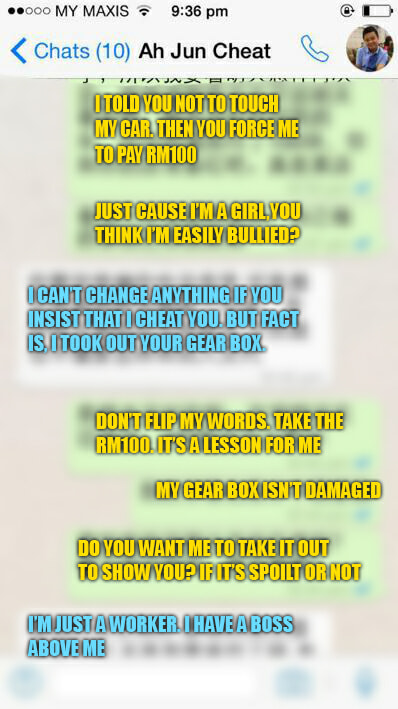 I knew he only wanted money, so I argued with him. I never even told him to touch my car but he kept telling me that the gear box is already dismantled. “I’ve already taken it out. You’ll have to pay me for the fees.”

I kept saying that I will not pay him the money, and he adds on saying “We even got our guys to push your car into the workshop because we’re afraid of it being stolen.”

I just told him that I’ll pay for the ‘overnight parking’ fees. This man had the audacity to charge me RM250! I said, no way, the most I’d pay is only RM100. 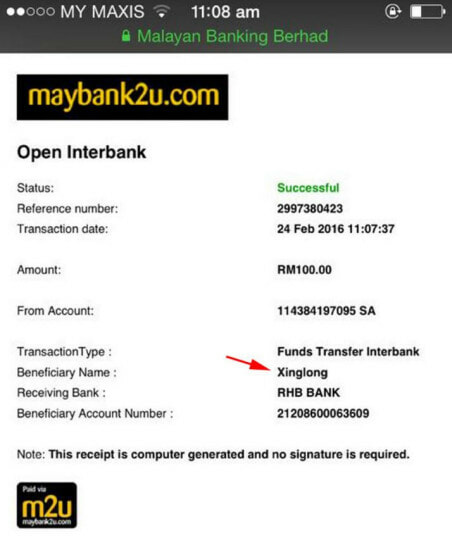 When I went to workshop B, after inspection, they told me that my gear box wasn’t even spoilt at all. It’s just the oil lubricant that wasn’t locked in place nicely, and so some oil leaked out. B helped me add in more oil and charged me RM80.

I messaged A, told them they had a ‘black heart’ for trying to cheat my money. The guy responded, pretending he didn’t know my gear box had no problems.

Gist of it all, my gear box was not damaged, but my car wasn’t working because the oil leaked out. Even though he says he’s just a ‘worker’, but he’s the boss’s son. The issue could be fixed for RM80, yet he tried to con me for RM3,500!

I took that RM100 as a lesson. I hope no one else becomes his victim. When you put your car into a workshop, remember to ask around for a good one, otherwise who knows how much your bill is going to rack up to!”

So guys and girls, next time your car breaks down, get a trusted mechanic.