Disclaimer: Featured image is for visualization purposes only

Two form 1 students were caught after a video of the two kissing and doing obscene acts was shared online.

The couple have since been confirmed to be attending Foon Yew High School, a private school in Johor Bahru by their principle, Tee Bee Tin.

Although they confessed to being the ones in the video, however they claimed that the sexual acts in the video were added in by a spiteful friend. 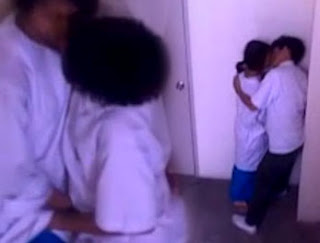 The principle managed to catch the identification numbers on the school uniforms, which are exclusive to Foon Yew. Yikes, that can’t end well.

She has since confirmed to reporters that both of the 13-year-old students have been called to the office along with their parents for a meeting.

“The boy’s parents claimed that his friend had framed him. They claimed that other obscene scenes in the video were added on by the friend”

The Star has reported the the 52-second video showed both students kissing in their uniforms along with what they call “obscene scenes”. 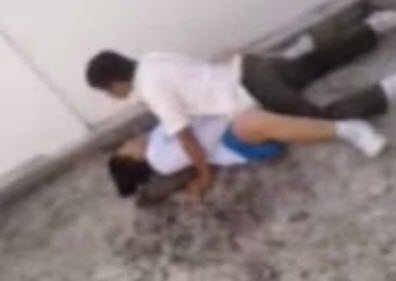 The principle stated that she has been informed that the spiteful friend allegedly responsible for this is a 20-year-old chef in Singapore who had a misunderstanding with the boy.

The 20-year-old also was reported to have threatened to shame the boy’s family, and is alleged to have hacked the boy’s Facebook account.

Either way, don’t play play when you’re still this young in highschool lah. 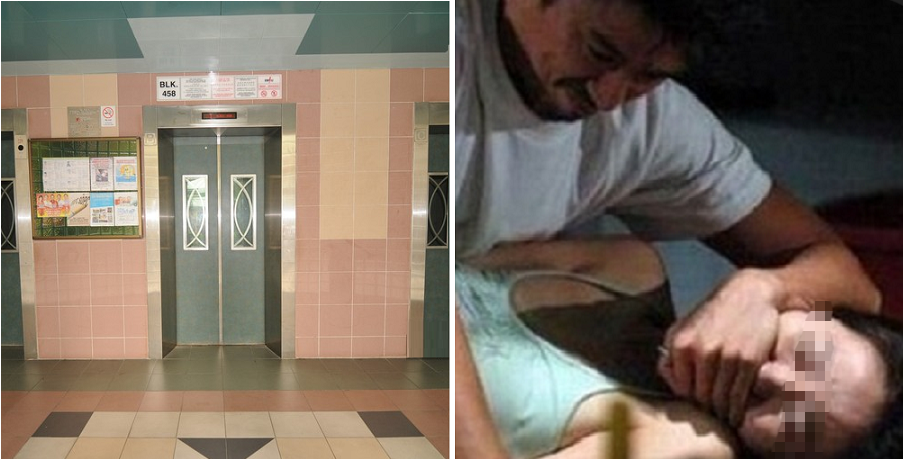