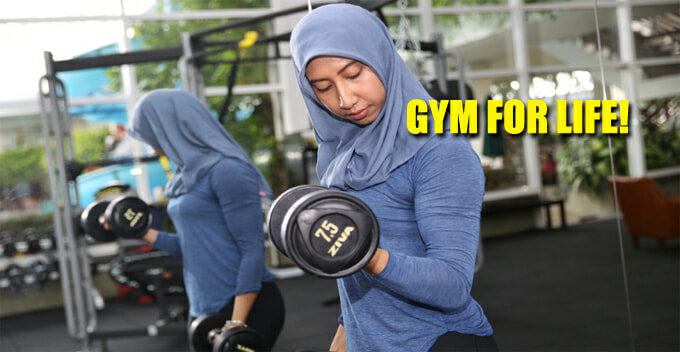 Recently, a former national athlete turned fitness instructor, Fatin Nur Ain Ramli has been criticised by netizens because her developed physique was said to be displayed through the body-hugging sports attire, the Malay Mail Online reported. 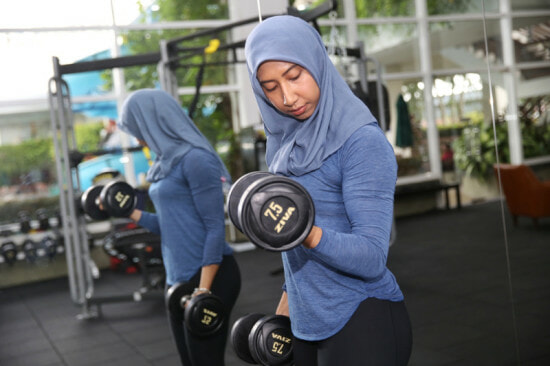 Responding to that, Ain simply shrugged off the negative comments and tried to shift netizen’s focus on her physique to her discipline and dedication for bodybuilding.

“What I am showing to people is that how they should see fitness, and the hard work you need to put in to become healthier. Try to see what I am doing and delivering,” Ain said in an interview with Malay Mail Online.

However, she did acknowledged there were certain cultural standards regarding how Muslim women should dress up. But she also pointed out that workout clothes were designed for functionality which is greatly needed during a workout.

“I don’t really wear tight clothes 24 hours [a day]. People don’t understand how people (athletes) dress up in this industry and comment crudely. But (for) those in this industry, they know very well,” Ain commented. 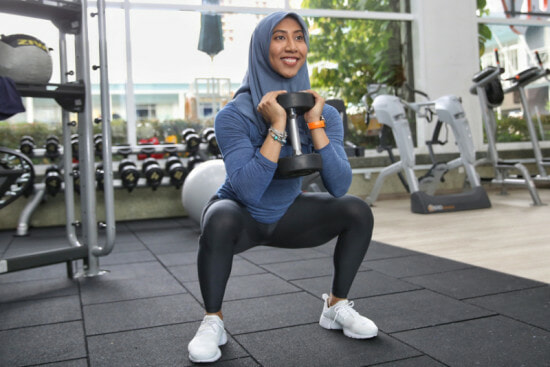 Ain who’s training six clients a day stated that her decision to wear workout clothes should be a matter between her and her God.

“There is the Islamic way of dressing but it’s between me and God. Slowly, I will try to better myself,” Ain added.

Ain who has crushed several marathons, triathlons and duathlon attributed her enthusiasm in fitness to her family.

Her father, Ramli Hassan, was a decorated former national rugby player while Ain’s mother, Fatimah Bakar, was a notable sportsman during her school days. 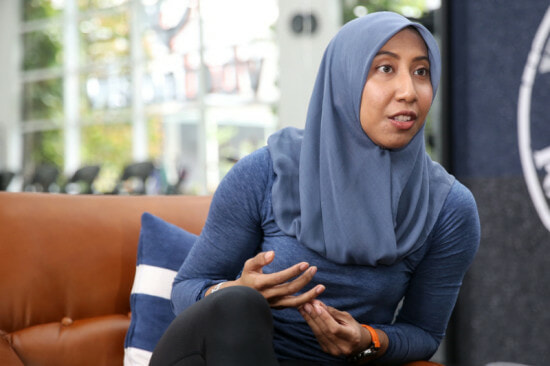 Not everyone leads an easy life. For Ain, she had to battle with bulimia for 3 years when she was 15 years old.

“I did go through difficult phases, where I was really skinny, but I would look at the mirror and feel very fat,” she said.

Despite her busy schedule of training clients, Ain who holds a degree in Human Science is in the midst of getting her master’s degree in Sports Science and Recreation in Universiti Teknologi Mara.

The fact that she championed bulimia and achieved her amazing physique today alone deserved our respect.