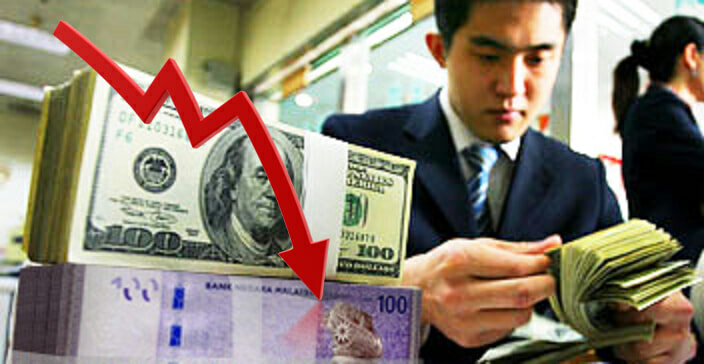 After the whole US elections, which we covered here, many people have wondered how would this affect us. Well, from a currency point of view, it’s not looking pretty.

Almost immediately following Trump’s victory, the US dollar rose to a 3.5-month high and the all-important Malaysian Ringgit sunk to a 12-year low. 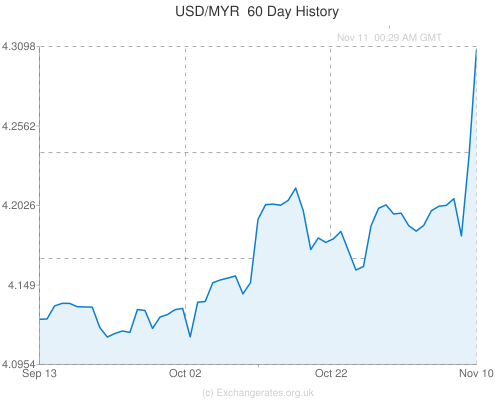 That’s a huge change for just 15 months! And this did take its toll on almost every Malaysian. Here’s a list on how it changed over just this month.

Well the first group most affected by this would definitely be Malaysian students studying abroad, especially in the US. Not only does their cost of living go up, but their tuition per semester is now much more expensive.

Some students complained that their annual tuition cost went up by almost RM3,000! So to all you ADTP students, keep this in mind. 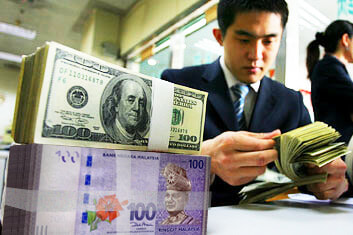 The next group would have to be Malaysians going travelling as many countries tie their currencies to the US Dollar, so that means the exchange rate is unfavorable for us there too.

This has lead to many in Malaysia to demand higher wages, but any economist would tell you that that would drive inflation even higher.