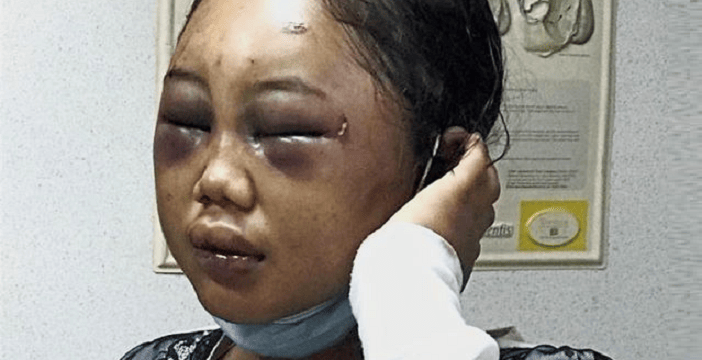 Tis’ the season of love and joy but for 19-year-old Suyanti, a maid from Medan, Indonesia, she experienced no love under the hands of her employer who abused her.

On Wednesday, Suyanti was found unconscious in Mutiara Damansara. She was lying near a drain and a security guard patrolling the surroundings came across the girl. She was shockingly badly bruised and battered. 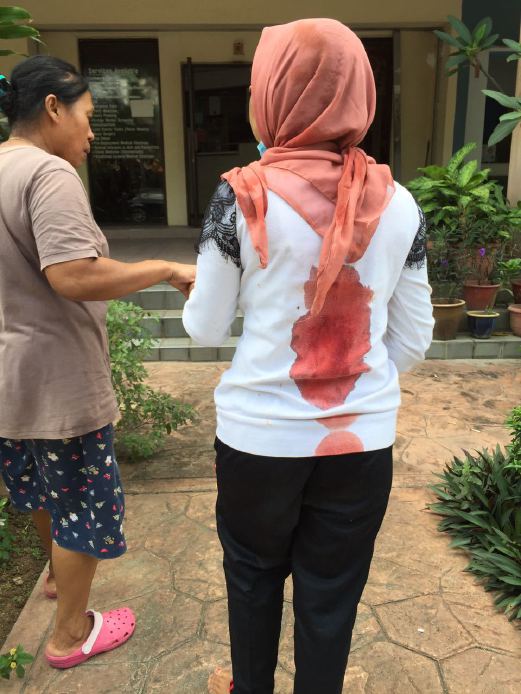 Suyanti had only been working with her employer for two weeks but she suffered physical and verbal abuse everyday until she couldn’t take it anymore and decided to run away.

She was slapped and punched daily while her employer hurled insults at her calling her an animal. Suyanti also said she was not allowed to bathe and was given one meal a day. Poor girl!

“I was slapped and punched every day while being called an animal. I feared for my life,” she said. 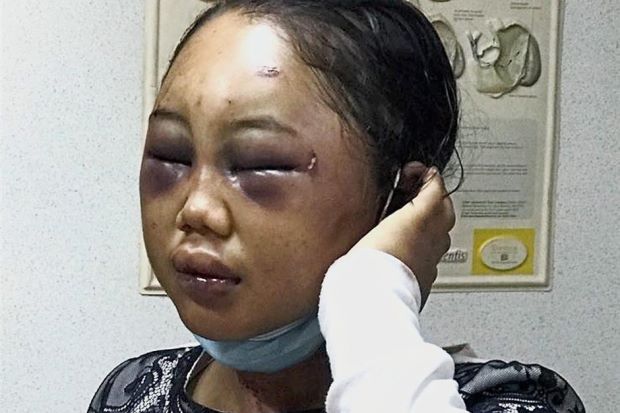 She had hoped that her employer would change but she reached her breaking point. Seeing her chance of escape, she quickly took it, by scaling a ladder propped up near the fence of the house. She then ran until she collapsed from exhaustion and was found by the security guard. 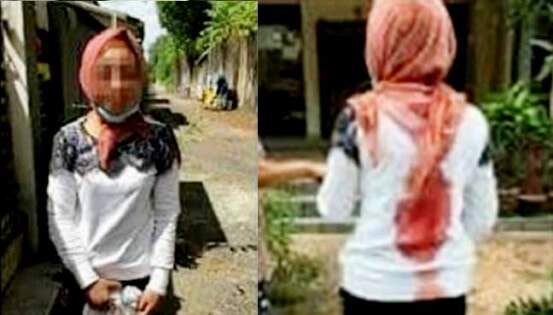 The unfortunate girl was sent to the University Malaya Medical Centre (UMMC) for treatment and the Indonesian Ambassador of Malaysia, Herman Prayitno has also been in touch with her. After she is discharged, she is placed in the Indonesian Embassy as her case is under investigation. Suyanti is currently in stable condition.

Prayitno said that employers and employees should work together as per their contracts and do their best to understand each other. He stated that the perpetrator needs to be brought to justice and face the necessary consequences of her actions. 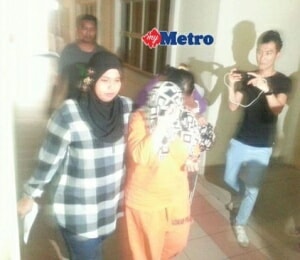 Selangor CID chief Senior Asst Comm Fadzil Ahmat has stated that the maid’s employer, a 43-year-old woman has been apprehended and will be detained until next Wednesday. The employer surrendered to the police at 10.30pm on Wednesday night.

Foreign workers are humans too and should be treated exactly the same everywhere!