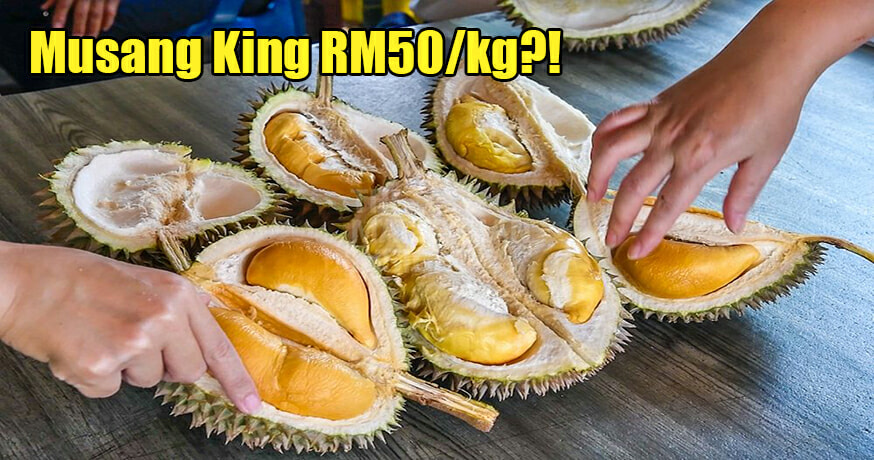 To all durian lovers out there, rejoice as you’re in luck this year!

Kick-starting the durian season this year has never been more awesome thanks to the incredibly cheap prices. Discounted prices up to 50 per cent and an abundance of quality durians? Count us in!

Thanks to the bumper harvest in Penang, durian fanatics can get ready to feast on the king of fruits starting now ’till the end of April, The Star reported.

Even local farm owners and wholesalers were surprised by how early this year’s durian season is. Fyi, the durian season usually falls between June and September, with various types of durians peaking at different parts of the country at specific times. 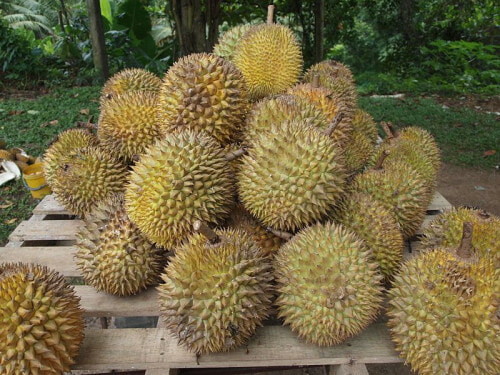 “The trees are so healthy. During the flowering season, there was less rain than last year but it was not a drought. It is the perfect kind of weather for my trees. The taste of the fruit is also quite good,” said Bao Sheng durian farm owner, Chang Teik Seng. Looks like the hotter than average weather actually has its plus points!

Here’s a compiled list of durians that you can take note of on your next durian hunt;

The next durian season is expected to fall between May and June, followed by another round of fruiting in June and July. It is unlikely for the trees to bear fruits in September later this year. C’mon, durian trees need their break as well okay! 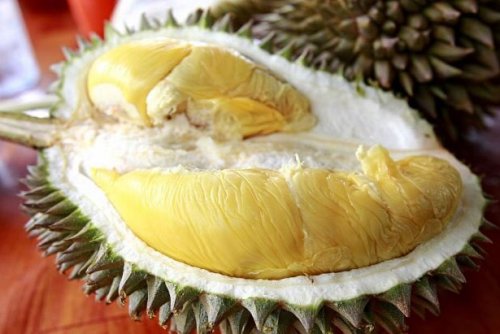 Chang said durian orchards would forecast seasons to alert their customers. Keep yourself updated with your local durian farmers!

Time to ‘jio’ your gang of durian lovers for a feast!

Also read: Is It Safe to Drink Alcohol After Eating Durian? Here’s What We Found Out 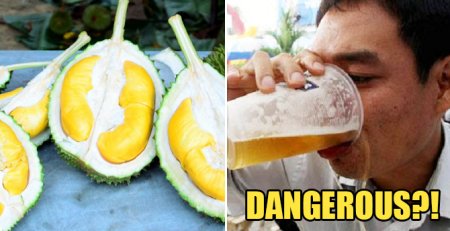