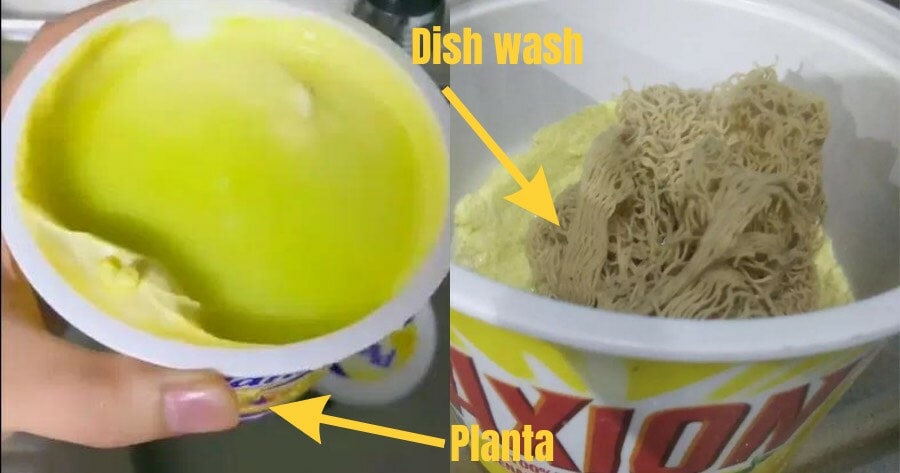 Recently, a video was uploaded online about a Malaysian dad mistakenly using Planta margarine as a dish wash soap.

TikTok user @Afifie mentioned that his dad usually takes care of the dishes after meals. While he was washing the dishes, he realised they’d used up all the Axion (dish wash soap), so he opened a new one.

However, it’s only when he started washing the dishes that he realised he was using Planta, NOT Axion.

The video mentioned that the newly bought Planta was supposed to be used for cooking Nasi Biryani, but since the mishap happened, the whole tub of butter can no longer be used.

This video has garnered close to 650k views on Tiktok, and many netizens left their comments on the hilarious post.

“So who’ll be washing the plates again?”

“The plate would be glowing later.”

“HAHAHA if my mom saw this she’d want the whole Taman to know about it.”

In all seriousness, it’s better to be safe and double check on items that have similar packaging before using or consuming or the consequences would be horrific! 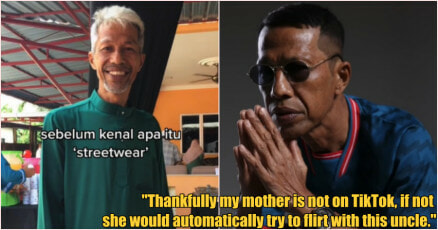