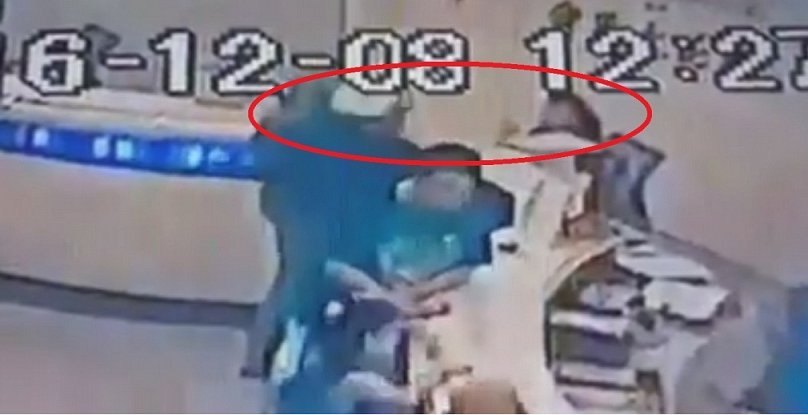 On today’s news, a couple had a case of PMS on steroids in an Ipoh Hotel.

A couple was caught on CCTV throwing some wet towels into a toilet bowl at their hotel in Ipoh when housekeeping refused to serve them some extra towels.

If that wasn’t enough, further analysis of the footage reveals that the wife later threw the very same towels at the receptionist’s face! Gosh somebody get her a chill pill or something.

The CCTV footage has since gone viral on social media, with many pages naming them Sheikh Zuliskandar and Nories Ismail as the husband and wife respectively. 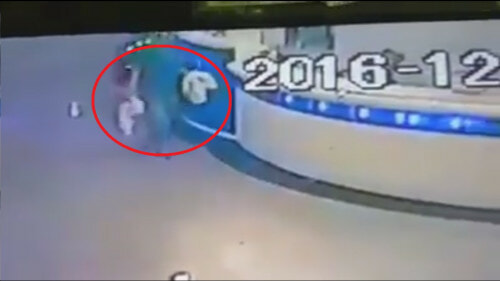 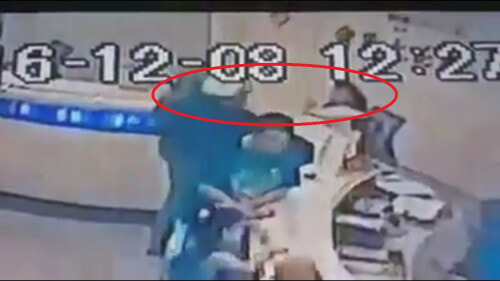 These pages claim that prior to this, the husband had thrown cash in the receptionist’s face during checkout. I’m not sure if he’s an actual Sheikh, but he’s rude nonetheless.

They also claim that the husband has dunked the towels in the toilet bowl before his wife flung the towels at the elderly lady behind the counter, who is reportedly in her 50s.

The hotel’s director, Maggie Ong, has confirmed to The Star and local media that the incident happened at about 12.30pm on Thursday, last week. 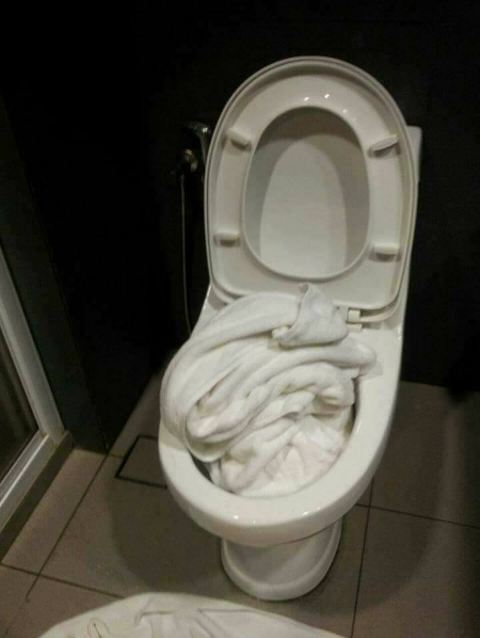 She further confirmed that a total of four towels are provided to each room and that they initially obliged the couple’s request for more.

But when they asked again for more towels, the hotel turned them down. Don’t expect Shangri La service when you’re paying a fraction of that.

You will not believe how the wife responded to this whole fiasco. She took to Facebook to voice her side, but she came off rather pompous and arrogant. 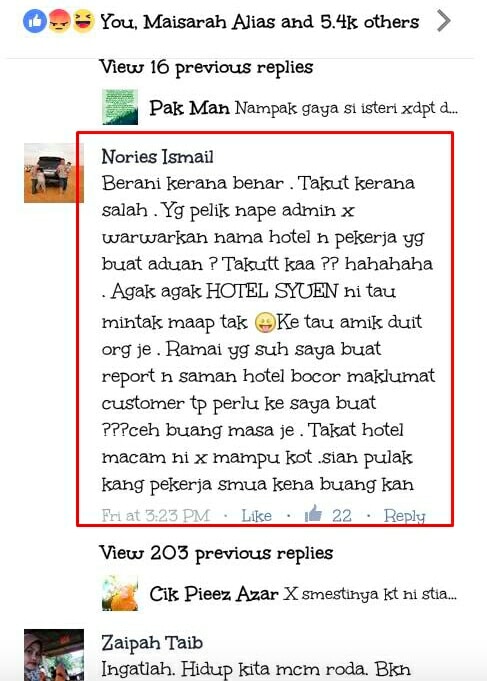 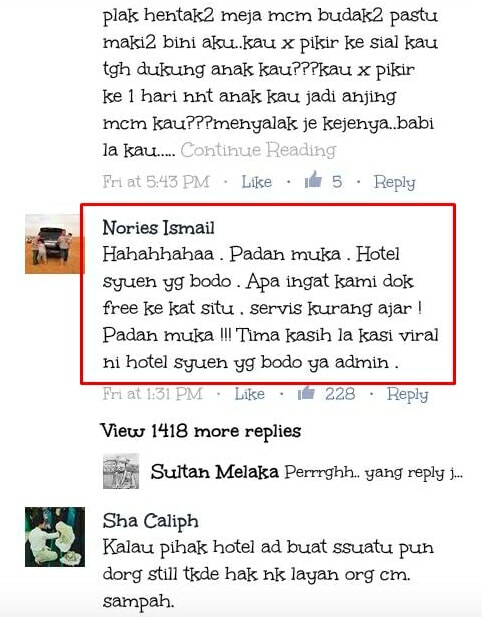 The hotel has since come forward and reserved their right to pursue this matter in court, so be sure to stay tuned for any ongoing drama.