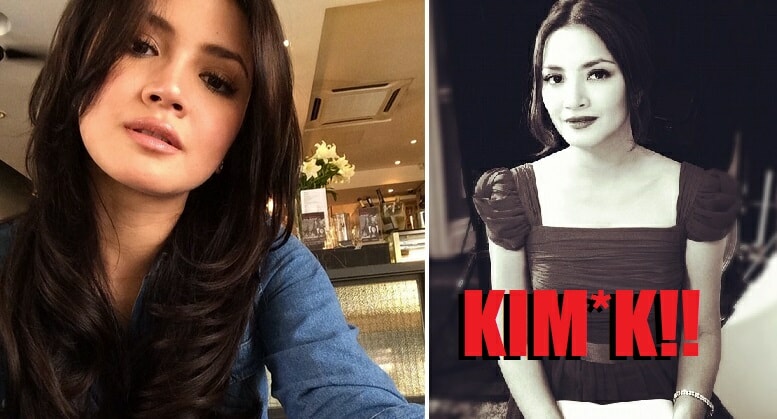 Lately, Malaysian actress Nur Fazura has been getting a lot of heat for an error she assumed on Instagram.

The 32-year old posted an instagram pic that features her and her few friends. 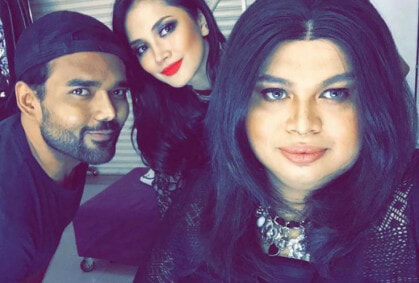 However, who knew things took a huge turn for the local celebrity when user vii.narza left a comment saying “Mcm kimK yg depan tu”. Personally? We think she looks more like Khloe.

Mistakenly, Ms Fazura thought “kimK” which meant a Malay curse word wrote in another post lashing at the comment along with the hashtag #SayaBenciHipokrit.

Instagram users helped pointed out that “kimK” meant Kim Kardashian and not what you think it means. That post was later deleted after she realized the mistake and to avoid more backlash from the public. Some users managed to screenshot prior to it being deleted.

Some fans were even disappointed with her choice of actions, calling her a hypocrite herself and advised her to lower down her ego.

Another user wrote, “We are all human but you’re a celebrity and many people look up to you. Set a good example Fazura. If you dont want to, at least jagalah imej.”