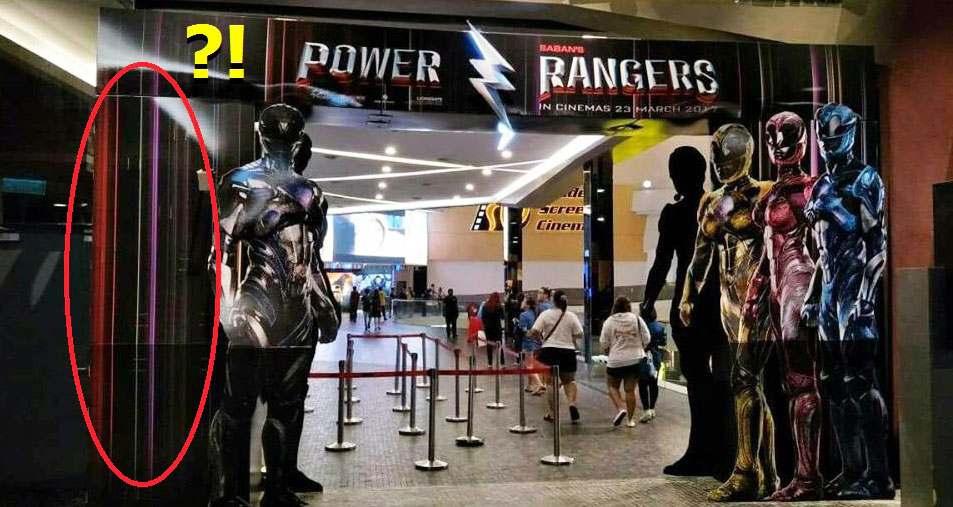 Ok, it might not be chaos chaos, but it’s ‘chaos’ enough by internet standards.

Malaysians have been going through a huge discussion recently when news of the gay scenes in both Power Rangers and Beauty and the Beast came to light. But amidst talks of the controversial scenes, somehow a massive theft case just broke out in GSC Mid Valley!

Apparently, someone had stolen the Red Ranger as he was missing from the group of Power Rangers.

In a desperate attempt to look for the missing ranger, GSC wrote a post on Facebook in search for him. 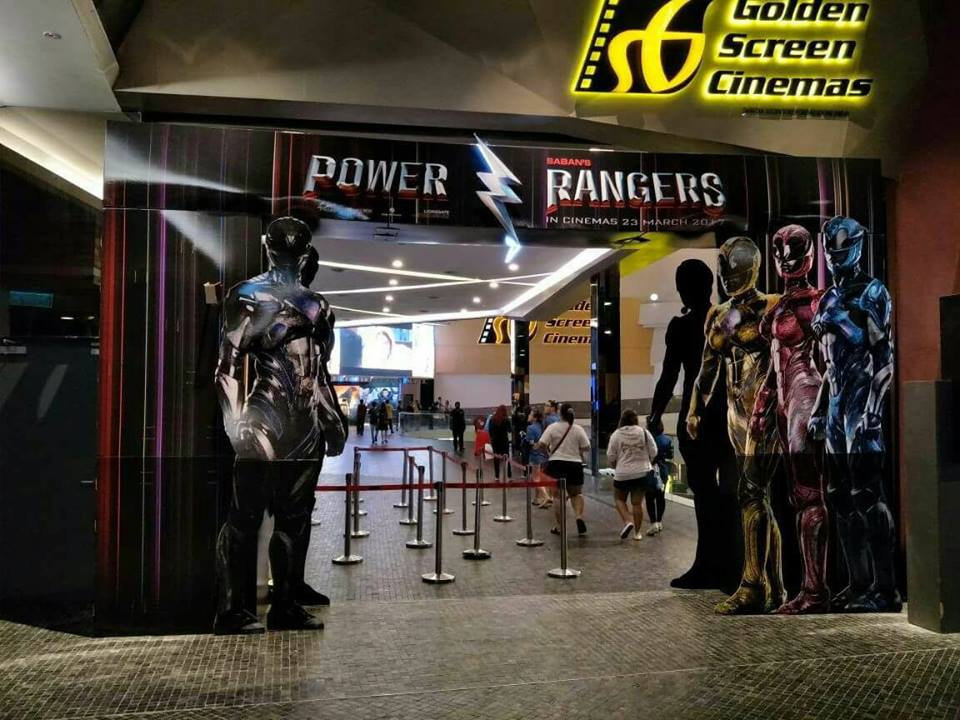 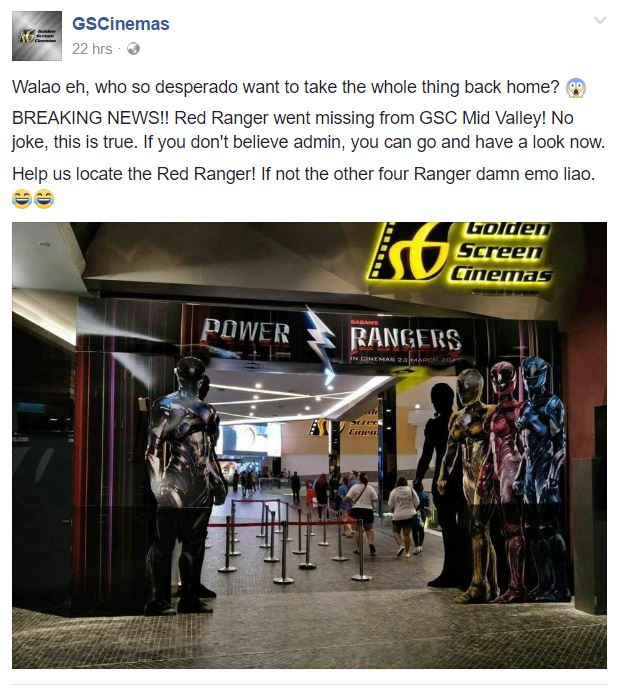 The witty yet stressful post showed how concern GSC was and it triggered netizens to quickly leave very ‘helpful’ comments to help look out for the missing Ranger. And also to point out how powderful the GSC admin’s England was!

Cheeky netizens ‘spotted’ the Red Ranger, and shared their news about him. We’re not joking, they literally took the time to edit these pictures!

One netizen spotted him in Klang! 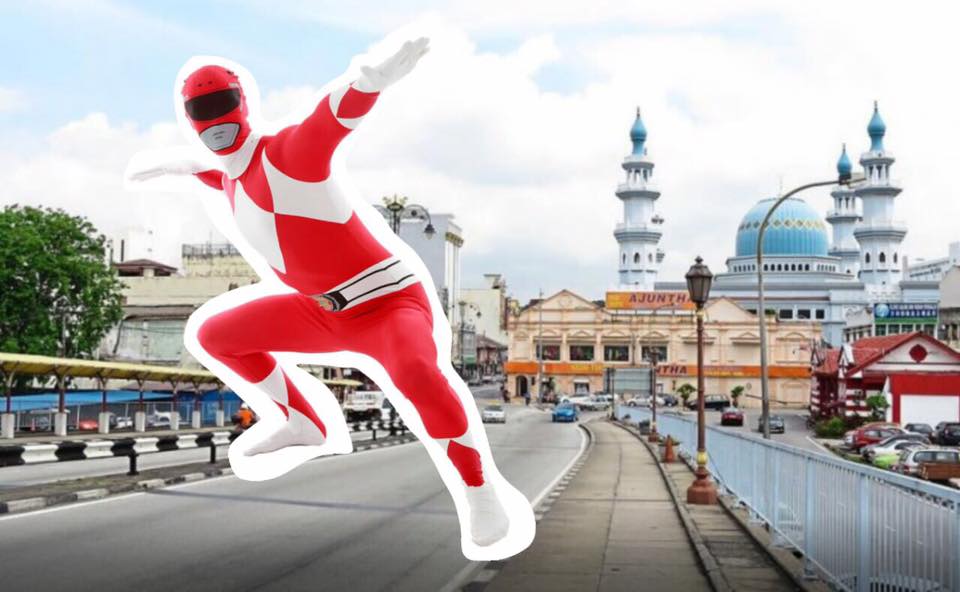 Another netizen found the Red Ranger finally living out his dreams in becoming a WWE Superstar. 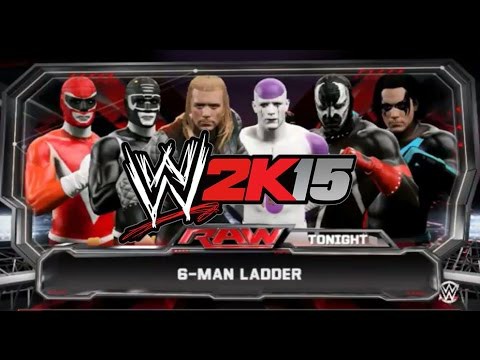 But the question is…how the heck did anyone steal the cutout poster which is THREE times the size of a human?! And WHY?!

On the other hand, a group of Beauty and the Beast fans started conspiring ways to steal cutout posters of the movie.

“LOL. Next week if got Beauty and the Beast poster we steal lo weih.”

To which the GSC admin wittily replied,

We really would like to salute whoever did this and decided to take the Red Ranger on a trip. Just don’t forget to return him back to where he belong k! Stealing is still a crime!

Also read: Netizens Worried That Gay Character In Power Rangers Could Cause Another Controversy 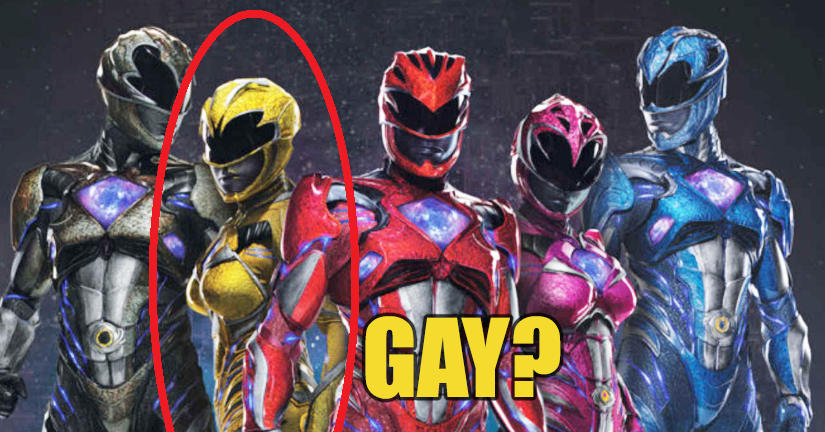 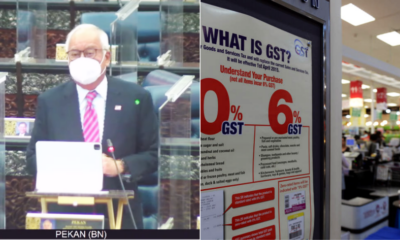 “GST Will Have A Larger Effect On The Rich,” Najib Suggests The Re-implementation of GST

Anyone who remembers the Goods and Services Tax (GST) in Malaysia, probably does not have fond memories of it. So...