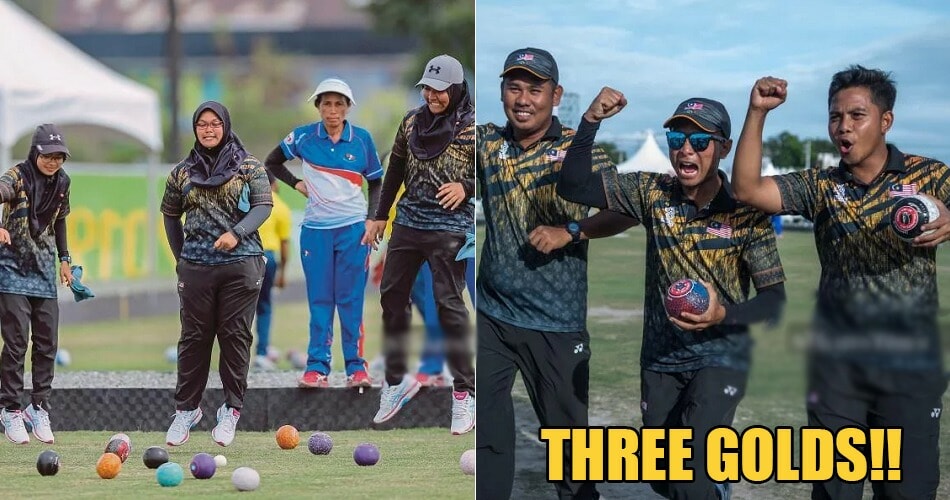 The SEA Games is currently taking place in the Philippines and least to say, Malaysia is killing it in the competition. NST wrote that Malaysian bowlers, both in the male and female categories, have bagged three golds at the Friendship Gate venue, New Clark City.

Our three golds were won by the women’s fours, followed by the men’s triples, then at last by the women’s pairs. The players for each category are mentioned below: 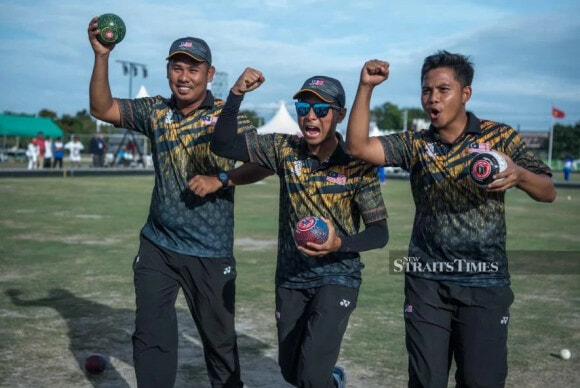 The players beat their opponents in impressive showings, as proven by their scores. You can take look at their scores and the countries they have beaten below: 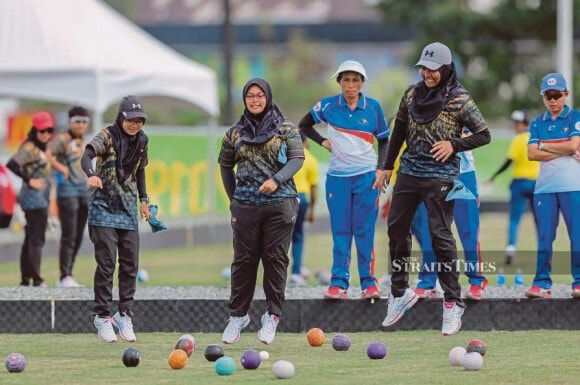 However, this victory didn’t come easy because Siti Zalina – who is a veteran of the SEA Games and had represented Malaysia in several international competitions – said that this was the worst venue one could play in. She was quoted as saying,

“I have played bowls around the world, and so I can authoritatively say that this is the worst ever venue I have played on. The strong and sudden gusts of wind brought along fine dust which made our eyes watery.”

“It was also difficult to play a tactical game, and we had to throw straight as it was bumpy as well. But in the end, we managed to take the venue, as well as the wind, to deliver what we promised.” 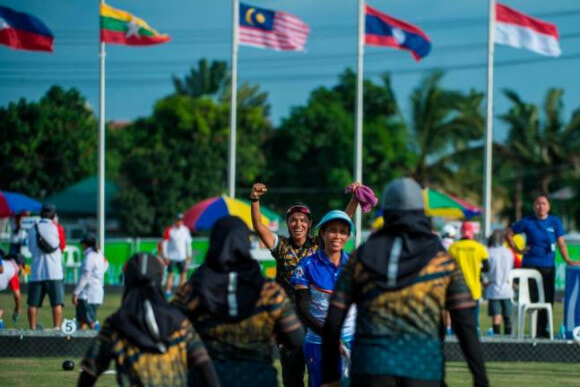 That said, we are very proud of our players and hopefully, they will journey on to greater achievements. Congrats, guys! 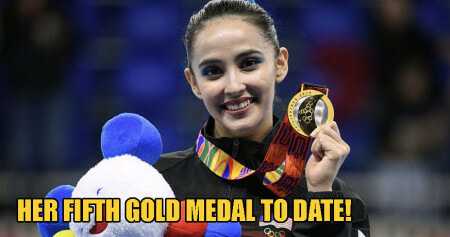