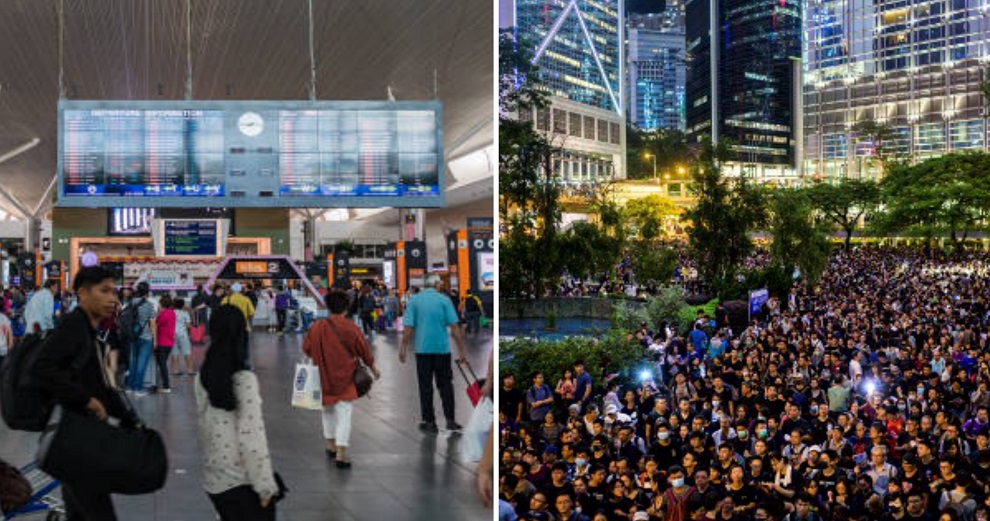 Airlines in Malaysia, budget or otherwise, recently informed their customers about the rescheduling and cancellation of flights between Hong Kong and Malaysia.

This is reportedly due to ongoing protests. Yesterday (5th August), protesters called for a territory-wide strike, which brought Hong Kong’s financial hub to a halt. 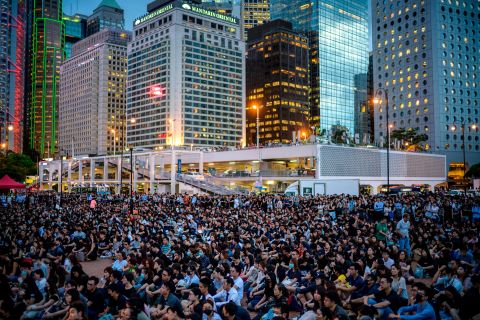 I’m sure all of you have seen the crazy videos circulating online. Hong Kong is currently affected by ongoing protests and this has affected all flights.

Airlines from all over the world received advice from the Hong Kong Airport Authority to reschedule and cancel some of their flights to and from Hong Kong due to the protests.

In a travel advisory shared by AirAsia, the airline announced that it has rescheduled its Hong Kong flights on 5th August. The affected flights are listed below; 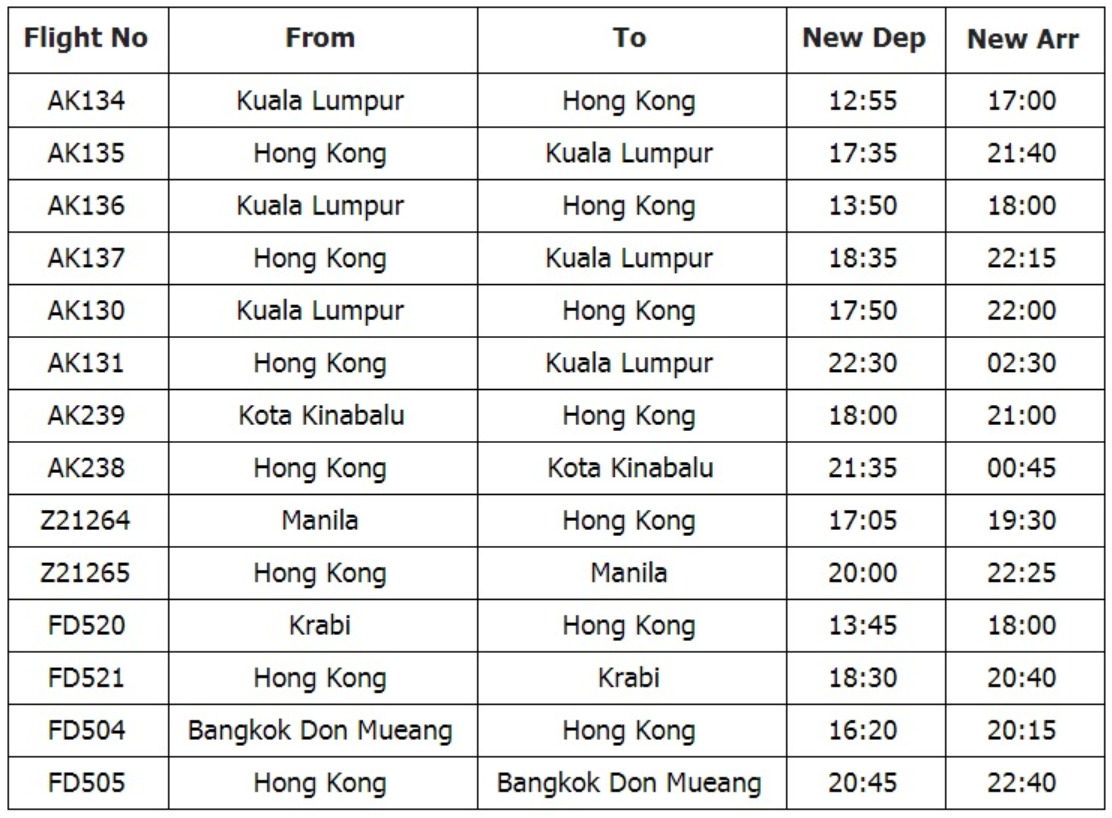 Malaysia Airlines also announced via its social media that two of its flights were delayed yesterday (5th August).

Following the coordinated strike that is happening in Hong Kong, Malaysia Airlines’ flights MH432 and MH433 of 5 August will be delayed. More info: https://t.co/T6Rb9SzcrT

Those travelling to and from Hong Kong soon have also been advised to monitor the status of their flights to ensure that they keep updated.

So, if you’re planning to travel to Hong Kong in the near future, be sure to update yourself on your flight’s status and plan your travels accordingly! 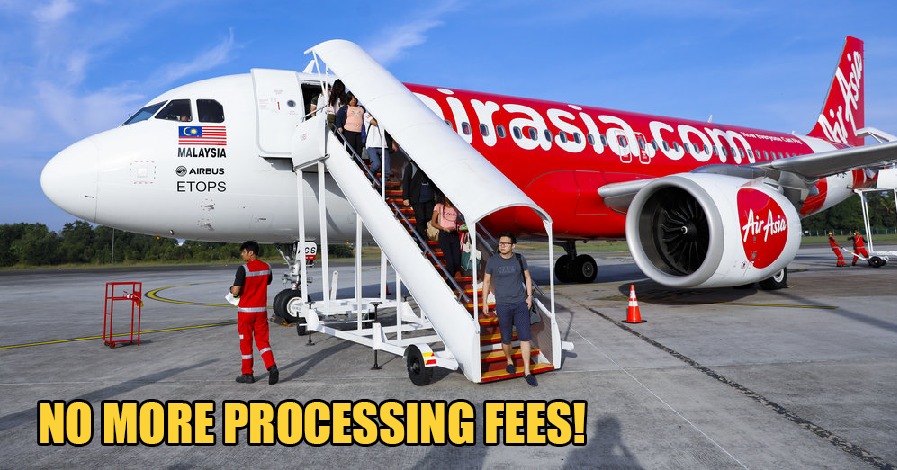