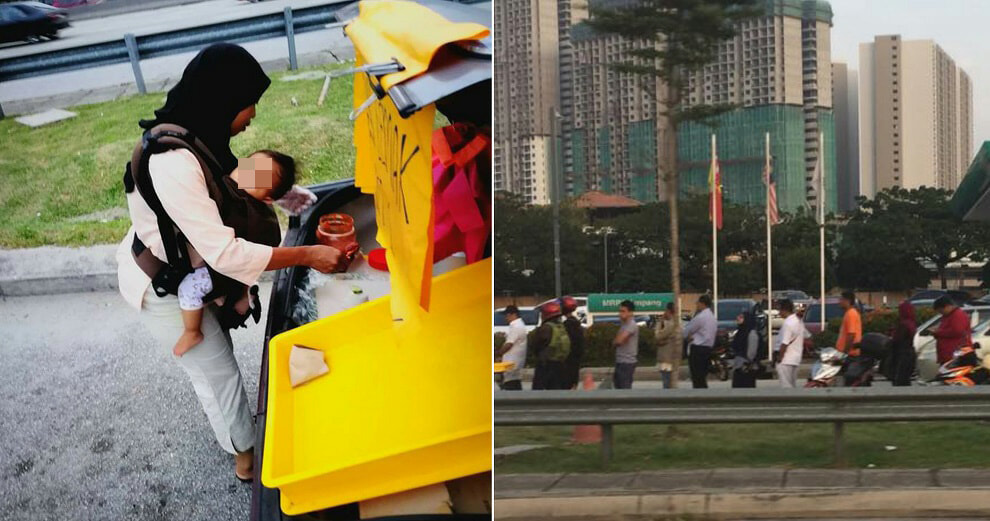 Recently, you may have seen this story of a caring mother from Ampang selling nasi lemak for RM1 go viral on Facebook. A netizen decided to share this woman’s story after buying food from her.

In his post, he described how she was selling nasi lemak out of her car while keeping an eye on her three children at the same time. The netizen felt for the woman, saying,

“She has to look after her three kids while making a living at the same time, it must be so tiring. I know how she feels. I find it hard to control just two kids while taking them out shopping.”

“Her children are so well-behaved. They just sit next to her while she works.” 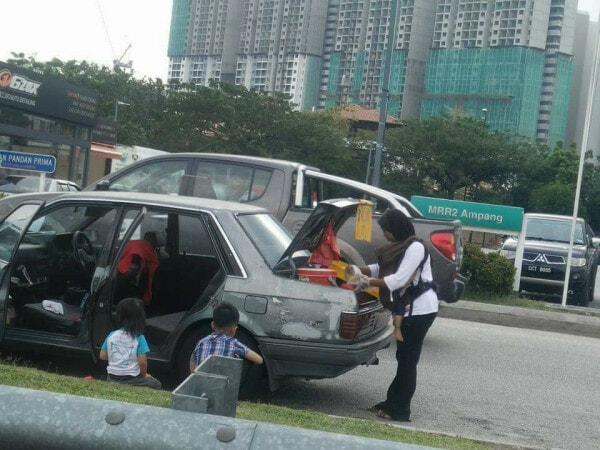 The netizen also shared photos of the woman’s makeshift stall, urging others to buy her nasi lemak to help her out. He posted the location of her stall in hopes that more people would buy her food.

The post has since garnered over 22,000 shares, with many people spreading the word to help support this hardworking mother.

Malaysian netizens soon began posting pictures of the long queues leading up to the woman’s nasi lemak stall. The support is undoubtedly overwhelming! 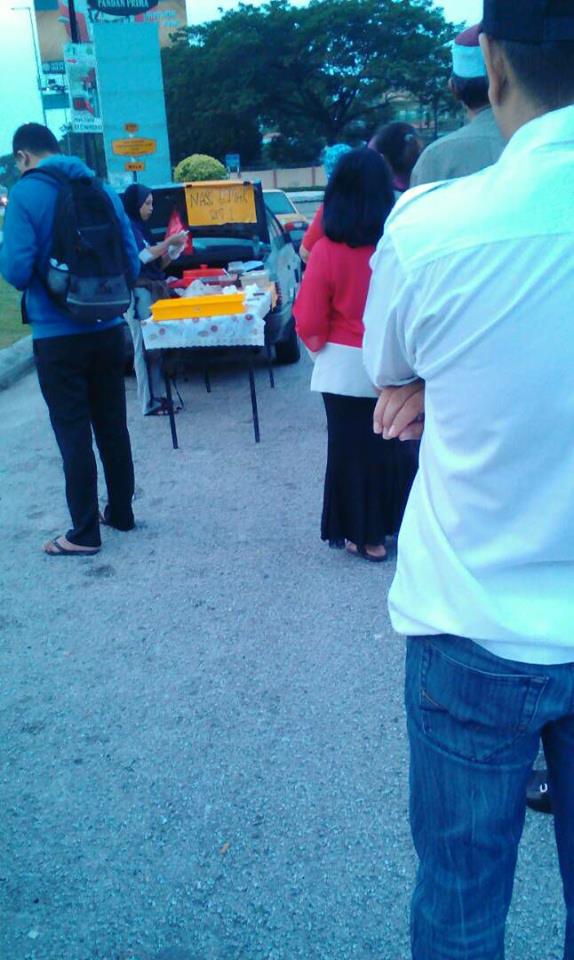 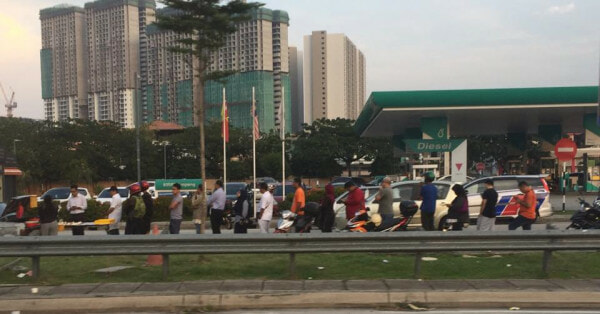 Wah, look at all those people!

Now, one netizen’s update on the story has been gaining more attention. The Twitter user claimed that Petronas will buy the woman’s nasi lemak and sell it in their stations around the area. However, this has yet to be confirmed by Petronas themselves, as no statement on the matter has been issued. 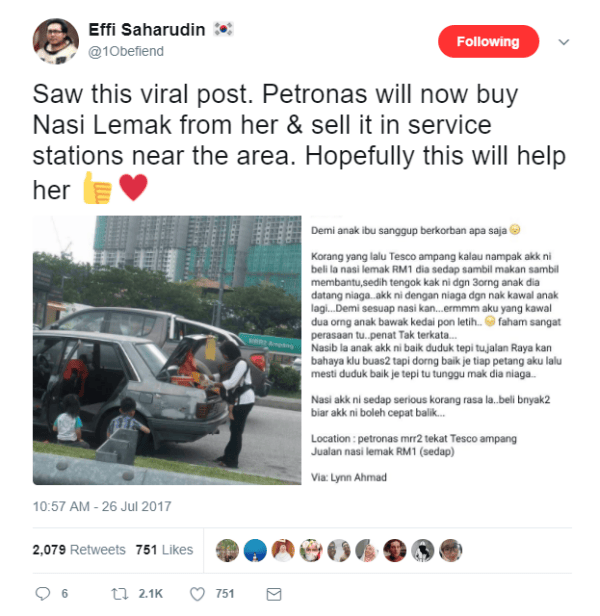 It’s amazing if they do confirm it, though!

Kudos to everyone who came out in support of this woman! We’re sure she must have been overwhelmed by all the people who showed up. 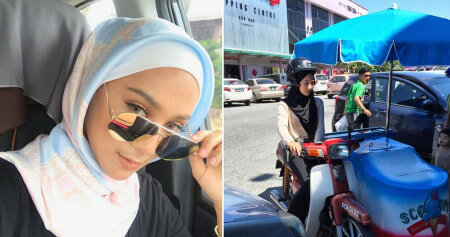