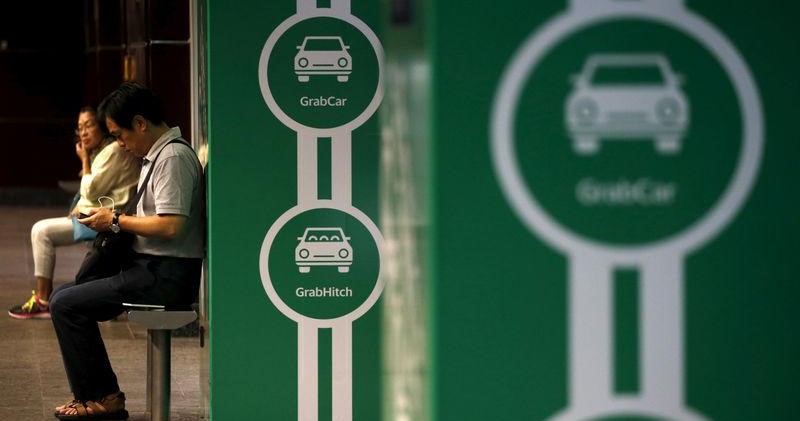 On 9th July, Grab announced that there will be some changes in their e-hailing regulations that came into effect on 12th July. This will affect all e-hailing users in regards to the ride fares and waiting time for all rides.

In April 2019, the application process to obtain a Public Service Vehicle (PSV) licence was launched. Since then, over 200,000 Grab drivers have been working diligently to carefully understand and to comply with the regulatory requirements.

In order to speed up the application process, the government has given its approval for e-hailing operators to develop and run e-PSV training courses just last month, which has since pushed almost 20% of Grab’s active driver-partners to complete their e-PSV training within a span of four weeks.

In their statement, Grab said that they will continue to work closely with the Ministry of Transport, JPJ, APAD and PUSPAKOM to aid as many Grab drivers as possible to complete their training by 12th July.

“We strive to #LeaveNoOneBehind, especially the many driver-partners who depend on ride-hailing for their families’ livelihood,” it said. 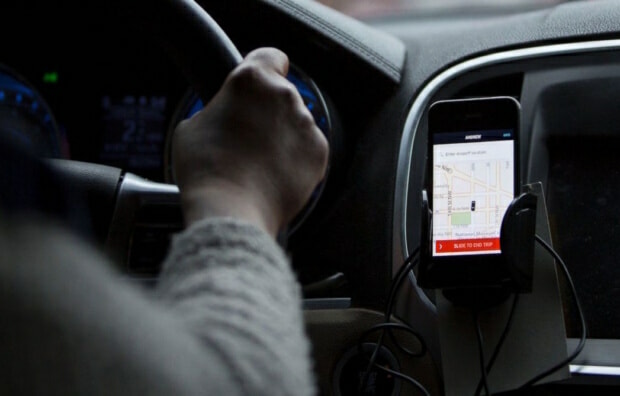 However, on 9th July, four days before the deadline, Grab said that only 10% of their active drivers were able to obtain their PSV licence. The drivers, especially the part-timers, had been considering whether to continue driving as some of them found it hard to complete the application process within a limited time while having a full-time job. Others just found it difficult to navigate through the application process across various authorities.

All this while, Grab has been able to serve 1 million ride bookings every day with each passenger having to wait an average of about six minutes for a ride. However, this may have changed as of 12th July.

Grab mentioned that they are expecting a reduction of driver-partners on the road across all e-hailing service platforms, and with this decrease in supply and an ever-increasing demand for rides, e-hailing users will start to feel the pinch.

E-hailing users will now have to wait longer for their rides, especially during peak hours and rainy days.

With these changes taking place already, Grab has given some advice on how to pre-plan your travel during this period.

Book your ride earlier and be ready for pickup when the driver arrives, especially if you have a flight to catch or an important meeting to attend.

Don’t cancel a ride once you get one even if the waiting time may take longer than usual.

Although some of you may not have a choice but to travel during peak hours, try to book a ride outside of the peak hours of 7-9am and 5-8pm. 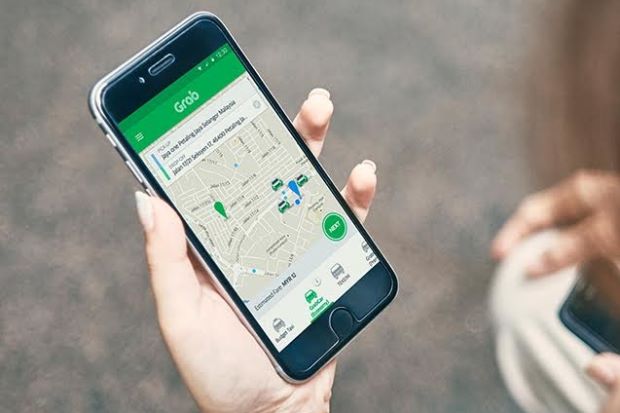 Ever since the announcement, users don’t seem to be pleased with the new regulations, with some complaining that the ride fares had increased. However, Grab responded that their fares are “based off a supply and demand algorithm, so with the possibility of having fewer drivers on the road there is a chance that users will encounter higher fares”. 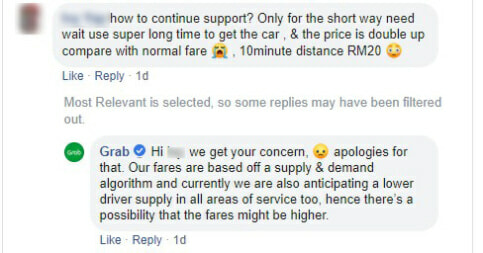 Other users even gave suggestions on other e-hailing rides available in the country, to which Grab responded that the new regulations applies to all e-hailing players. 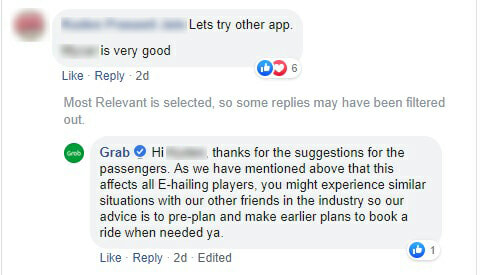 However, in the midst of all these changes, Grab said that they will continue to work closely with the authorities to clear the obstacles for their driver-partners so that many more can continue to earn an income via ride-hailing and serve the daily commuting needs of everyone.

“We are committed to supporting the Malaysian government in delivering some of their key promises to the Rakyat. Such as improving the quality and coverage of public transportation while keeping the cost affordable and improving the income of our e-hailing drivers,” they said.

The government has announced a 3-month extension for e-hailing drivers to comply with the Transport Ministry’s new regulations, according to Malay Mail. Speaking at a press conference on 12th July, Transport Minister Anthony Loke was quoted as saying, “The Cabinet members today decided that enforcement of rules for the e-hailing service providers which begins today, will be executed via a soft-landing approach.

“This means that all e-hailing service drivers who are yet to comply with the set rules by the government, are allowed to continue their operations for three months beginning today.”

This extension was granted as thousands of e-hailing drivers have attempted to complete the PSV course over the last week. The Transport Minister scolded drivers over their last-minute rush, saying,

“This is why I’ve always said — and we expected this— don’t do things at the last minute.

“This one week alone, thousands went to take the PSV course. That process is still ongoing, and we don’t want any more disruption to the passengers and all. Many parties also shared their views on this, asking to give more time before the full enforcement kicks in.”

For more information on the e-hailing regulations in Malaysia and what you can do to minimise its impact on your everyday life, click here! 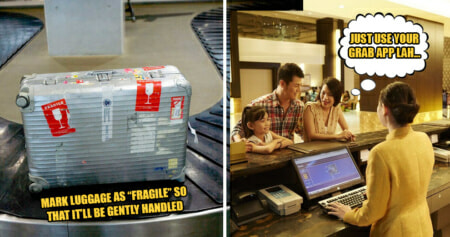