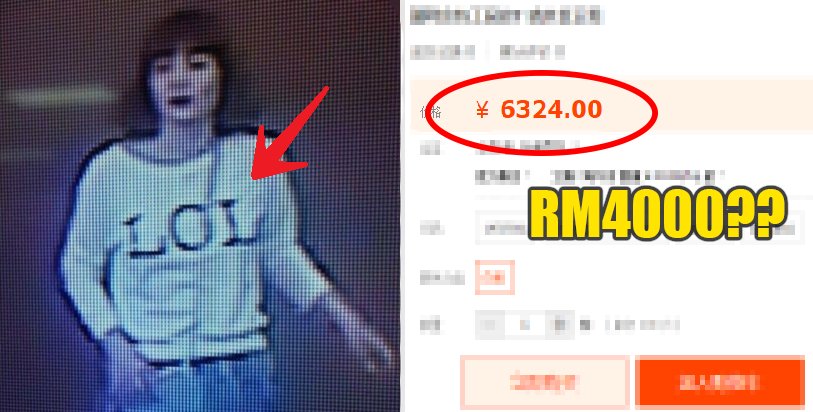 In the CCTV image, the female assassin was seen wearing a white shirt with ‘LOL’ written on it. The shirt has somehow raised the eyebrow of netizens after it was widely circulated on social media.

With the popularity of the LOL shirt rising, a seller seized this opportunity to sell the same shirt on Taobao, an online shopping website.

To go the extra mile of catching netizen’s attention, the seller blatantly used the actual CCTV image of the female assassin released by police AS THE PRODUCT IMAGE! 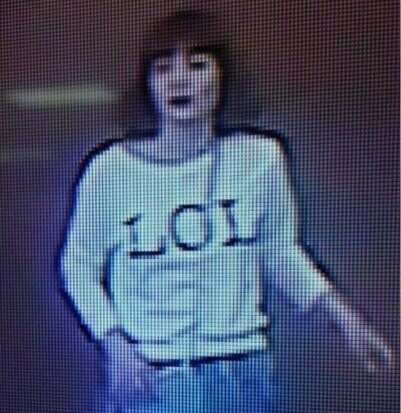 The shirt was even named  ‘朝鲜女特工同款T 暗杀金正男‘, which roughly translates to ‘The same T-shirt worn by North Korean female agent who assassinated Kim Jung Nam’. Really?

As the seller probably expected the shirt to be selling like hot cakes, the price was jacked up to an eye-watering RMB6324 which is equivalent to a whopping RM4096!

The seller even prepared 5 different sizes for the convenience of customers. Good job!

Sadly, there’s only one colour available, which is white.

The absurdity of the price and circumstance definitely left netizens gawking. Maybe we ought to start selling them too!