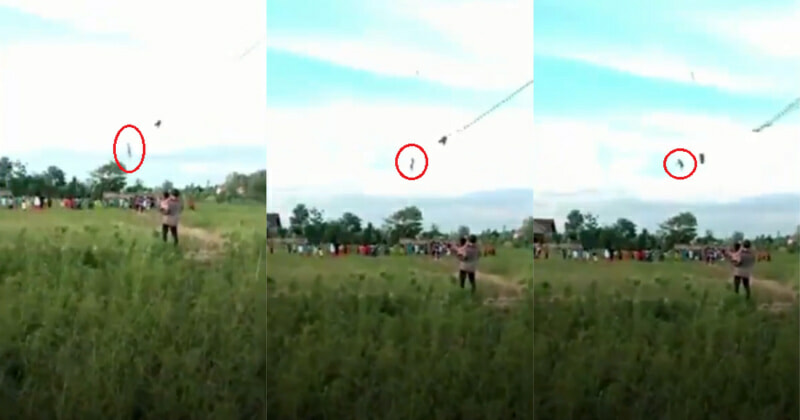 Flying kites have always been one of our favourite childhood activities, but who knew how dangerous they could be?

A 12-year-old boy from the Pringsewu regency in Lampung, Indonesia was severely injured after he got himself tangled in a kite. He was then swept into the air, which led to multiple injuries when he fell to the ground after the string to the kite snapped.

According to Tribun News, the boy is currently recovering from two surgeries following the incident, which took place at a field near a local school. He allegedly suffered from fractures in six places on both his arms.

The boy’s older sister, 28-year-old Acil, shared that the kite was being flown by another sibling while the young boy held the string.

“He usually hangs onto the kite string. But somehow, this time it ended up in that incident,” he said.

The kite that was being flown is a very large kite known as the ‘Layang-Layang Naga Raksasa’, or the Monster Dragon kite, and can go up to dozens of meters in height.

Following the incident, the Pringsewu Child Protection Agency (LPA) urged that children should only fly kites according to their size, as this has not been the first time a child was launched into the air.

We genuinely hope that the little boy has a speedy recovery.

Also read: Did A Student Go Blind Due To Mobile Phone Radiation After Attending Online Classes? 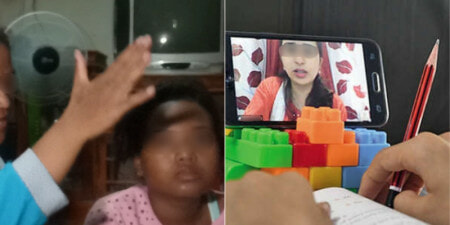