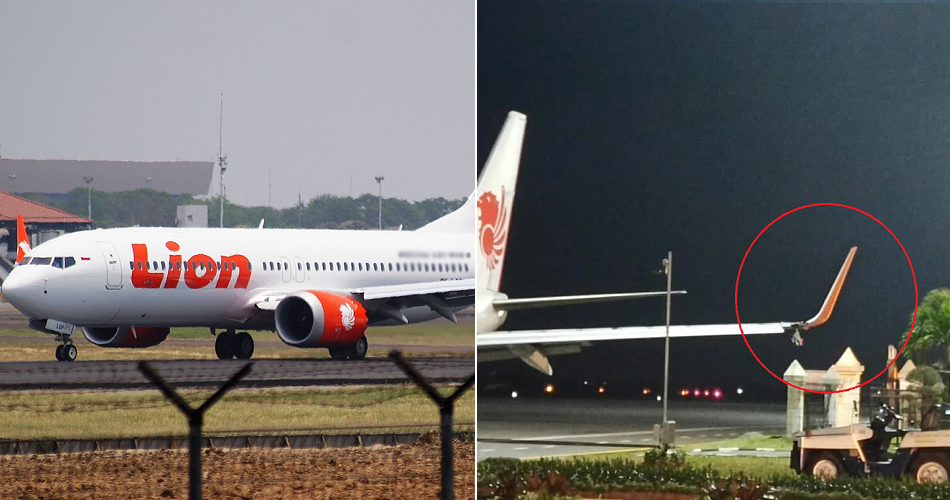 A week ago, many people mourned over the tragic crash of an Indonesian Flight, Lion Air, which took many lives. While people are still healing from that incident, a recent news revealed that another flight from the same airline company had an accident.

Astro Awani reported that a Jakarta-bound flight, JT 633, was forced to cancel its journey after they hit a coordinate light pole during take-off on Wednesday (7 November 2018) night.

FYI, the aforementioned flight route was from Bengkulu to Jakarta. 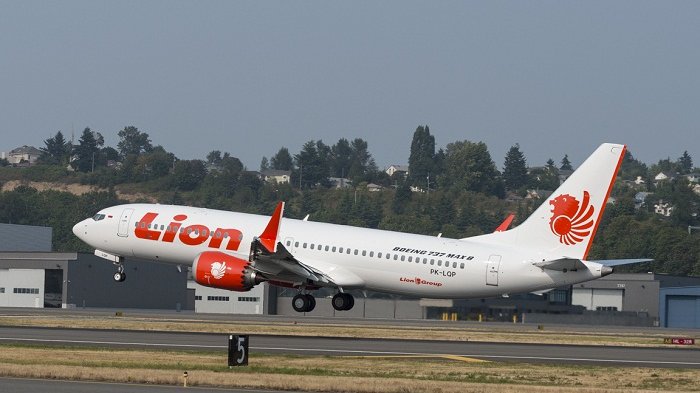 A spokesman from Lion Air was quoted as saying,

“The accident had dented the left wing of the plane, so we were forced to cancel the flight for safety reasons.” 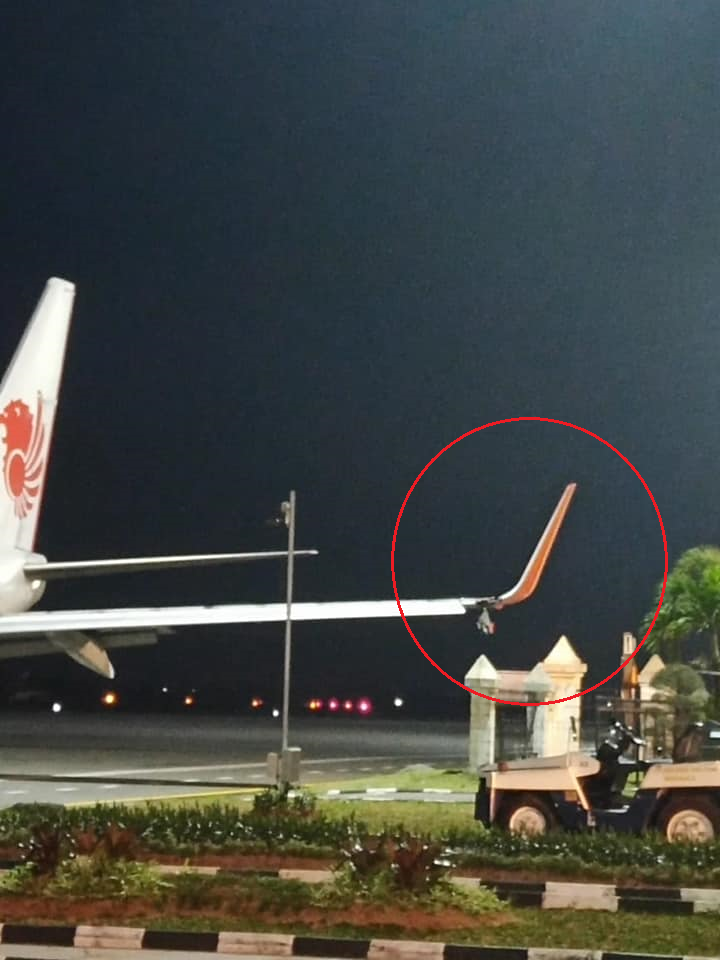 After the flight was cancelled, Air Lion flight JT 633’s passengers were sent back to Fatmawati Soekarno Airport to wait for further updates pertaining to their flight schedule. The report revealed that there were 143 passengers on board and no one was hurt during the incident. Thank goodness.

According to local media (CNN Indonesia), a different aircraft will be deployed to get the passengers of Lion Air flight JT 633 to Jakarta safely. 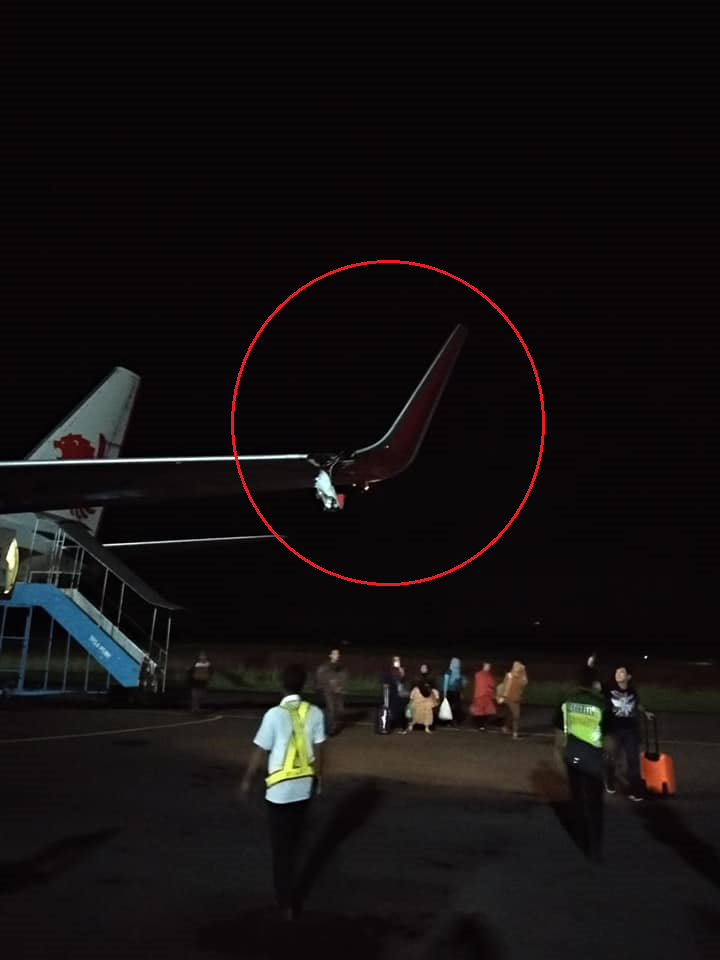 Fortunately, the matter was quickly taken care of; we hope that the passengers will safely get to their destination on their new-scheduled flight as fast as possible. 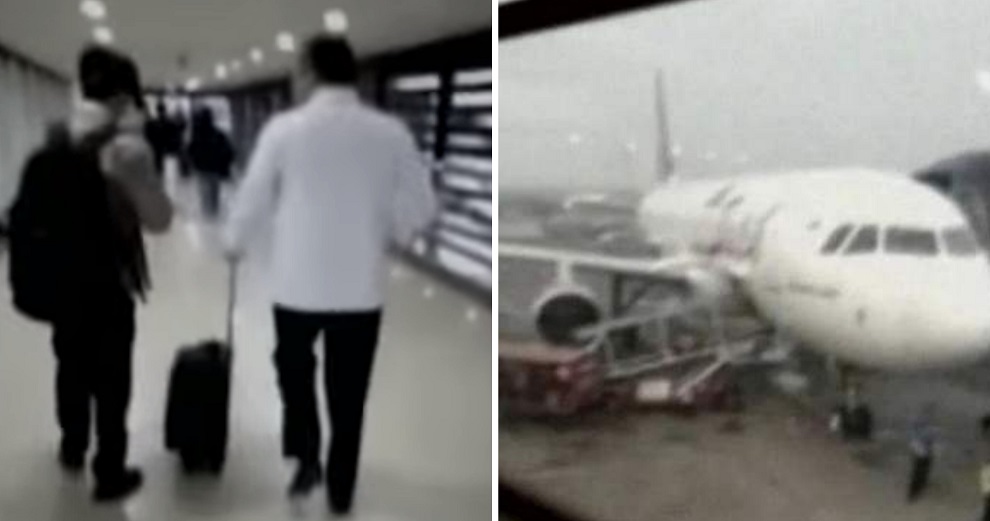