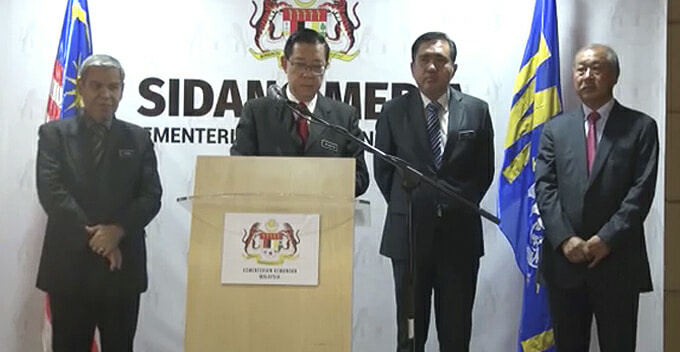 Just recently (May 2018), Finance Minister Lim Guan Eng won everyone’s hearts when he said he considers himself a Malaysian and not a Chinese. Yesterday (5 June), he won our hearts again when he stopped his press conference mid-way when the Azan was being sung. 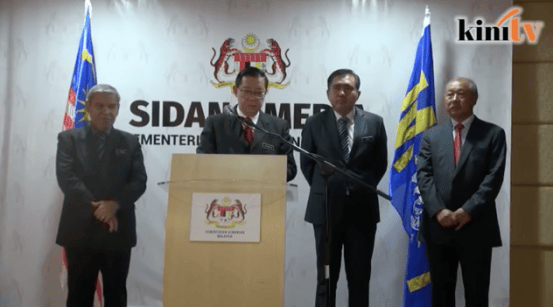 This extremely thoughtful move was captured by the media when YB Lim Guan Eng was commenting about the Tabung Harapan Malaysia fund during the press conference. As soon as he heard that the Azan was being sung, he finished up his sentence and stopped talking to show respect to the prayers.

Reporters who were eager to shoot their questions were even stopped by the minister who said, “Why don’t we wait for the prayers to be passed?”

Here’s the video published by kinitv.

This footage went viral on Facebook and Malaysians, especially Muslims, saluted him for respecting their religion.

“This is not the first time. When he was attending to programmes in Penang, he’d stop his speech to give way to the Azan too. After that, all the officials under him started following this practice,” a netizen said.

“As a Muslim, I’m so touched by his gesture because even some Muslims themselves can’t even be bothered by the Azan. The louder the Azan is, the louder they chit chat,” another netizen said.

Although there were some salty netizens who chose to see his action as purely wayang, the majority of netizens applauded Guan Eng for respecting Islam.

Now that’s what we call leading by example, right guys? 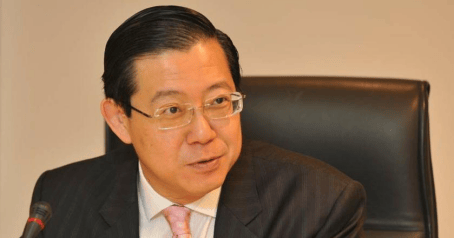