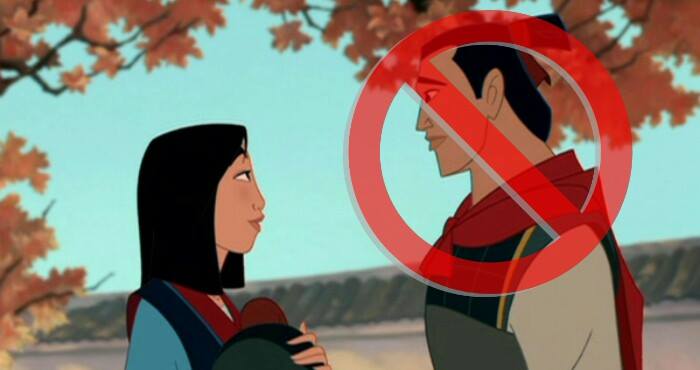 It’s official, Disney is screwing us over with all the latest changes in their live-action movies.

According to Digital Spy, it seems like the latest Mulan movie will have absolutely NO SINGING!

Not only will they not include the original songs, it seems like they will not add any other songs to it either. The film director, Niki Caro told the press,

“From what I understand, no songs right now, much to the horror of my children.”

Though they have not started filming the movie yet, Niki has promised a lot for this upcoming movie.

“It’s a big, girly martial arts epic. It will be extremely muscular and thrilling and entertaining and moving.”

And perhaps there’s still a chance for songs to be added into the new movie.

But one thing is for sure, Li Shang is out of the movie and instead, there will be a new character taking his place.

According to Project Casting, the two main characters are Mulan and Chen Chonghui. And there is absolutely no sight of Li Shang’s character being called for audition.

In fact, the description of Chen Honghui is much different from Li Shang.

“Strapping, cocky and handsome, Honghui is another recruit who joins Commander Tung’s unit, and he’s determined to be the best soldier in human history.

“Full of himself, with a mean, bullying stream to him, he quickly realizes that Mulan is his chief rival, but he does not realize that she is a woman.”

“Grittily determined to be simply the best at everything, Honghui is increasingly peeved by Mulan’s ability to match or out-maneuver him.

“But after learning that his rival is a woman, his intense feelings of rivalry turn into something very different, something like love.”

Some fans even theorized that omitting Li Shang could be a move to remove any hints of bisexuality in the movie which Li Shang allgedly showcased.

This is due to the fact that in the original Mulan, Li Shang seemed to start showing interest in Ping, the male soldier Mulan was disguising as.

In the song ‘I’ll Make A Man Out Of You’, Li Shang being impressed by Ping’s progress in being a warrior could also be misunderstood as romantic interest.

At least one thing this movie is doing right is making sure all the actors and actresses casted are Chinese people.

Aww man, how am I supposed to watch Mulan without any of those songs or Shang?! Guess this is it, Disney…

Also read: Disney Drama In Malaysia Continues As Beauty And The Beast Movie Is Shelved 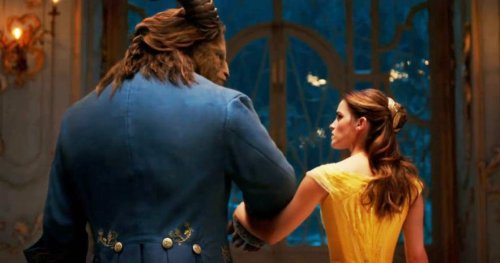