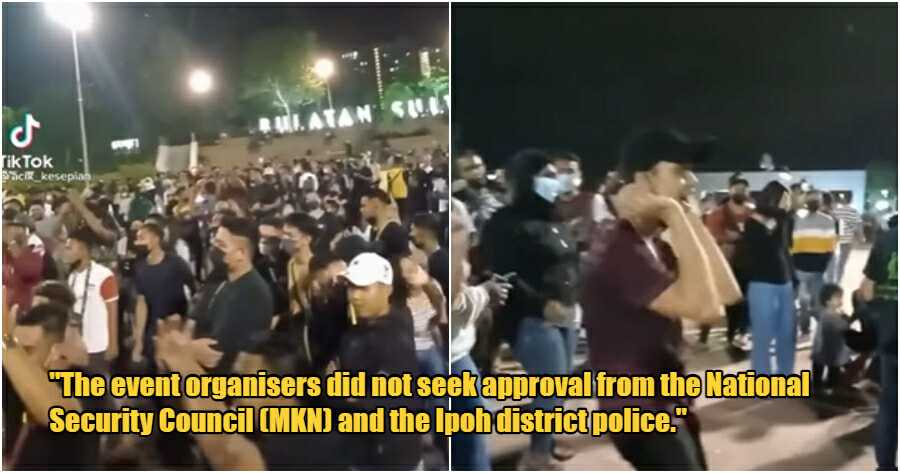 Although the SOPs are getting more lenient and we are practically allowed to move freely anywhere within the country, this certainly does not mean that we can take the given leniency for granted.

Recently, a Facebook page known as Viral Perak shared a video that shows a massive group of people dancing in the middle of Bulatan Sultan Azlan Shah in Ipoh. As you can see from the video, the group of people failed to maintain the social distance between each other. What’s more concerning is the fact that some of them did not mask up properly. 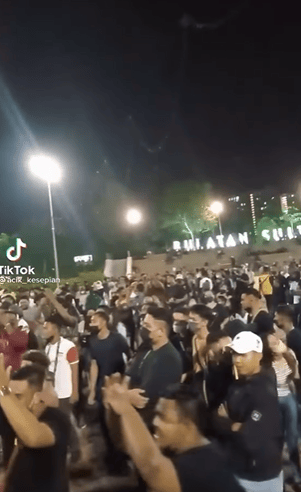 The video was uploaded yesterday morning (6 March) and has since gone viral. As the country is still facing high numbers of Covid-19 cases on a daily basis, the rakyat are certainly not happy with what they see.

The video has also reached the attention of the police and last night, they released a media statement.

The police had also revealed that the organisers of the event did not seek permission and approval from the National Security Council (MKN) and the Ipoh district police prior to the event. The organisers and the people who joined the event were also in breach of the SOPs – no social distance and no face mask for some. 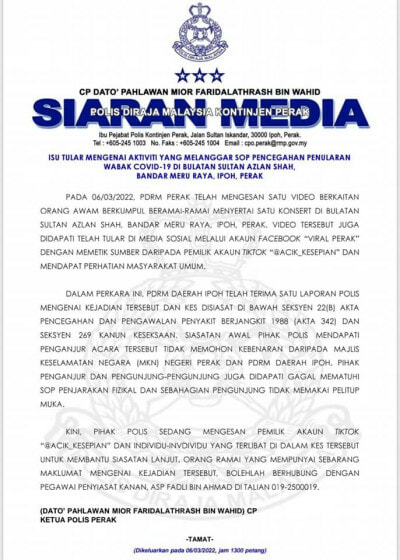 As of now, the police are locating the TikTok user acik_kesepian, the person who uploaded the incident onto social media. In the meantime, the public is also urged to contact the police if they have further information on the incident.

We cannot deny that it is time for us to live with the virus and the new norms, but that does not give us the liberty to take things for granted.

Also read: Strong Wind Blows This Paraglider All The Way From Perak To Kedah! 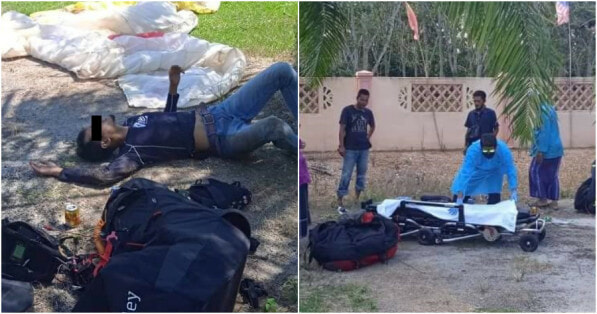