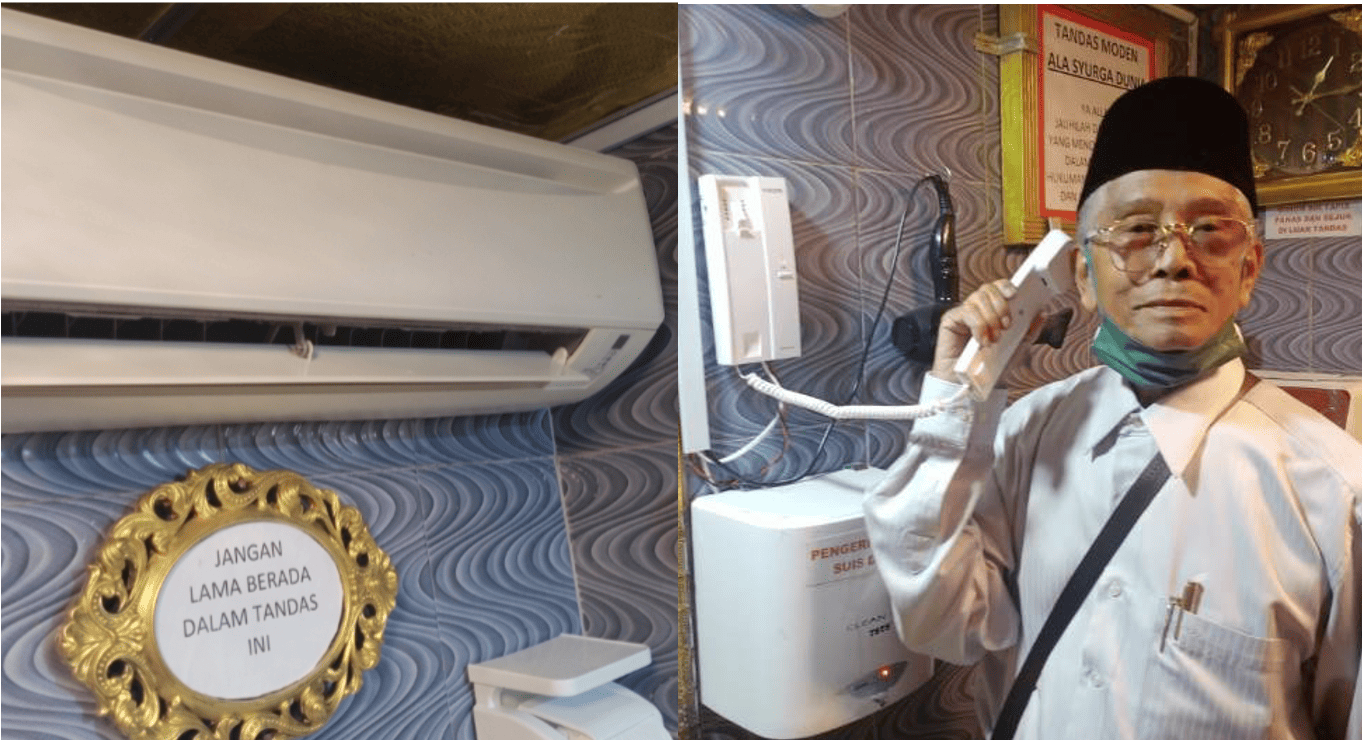 In his bid to change the perception of toilets as dirty places, an entrepreneur built a luxurious toilet at his petrol station in Kota Bharu, Kelantan. Anyone who stops at the petrol station to go to the toilet will be thrilled with the beautiful golden-themed decoration and facilities such as air conditioning, television, make-up table, radio as well as a water filter which are all provided in the bathroom. 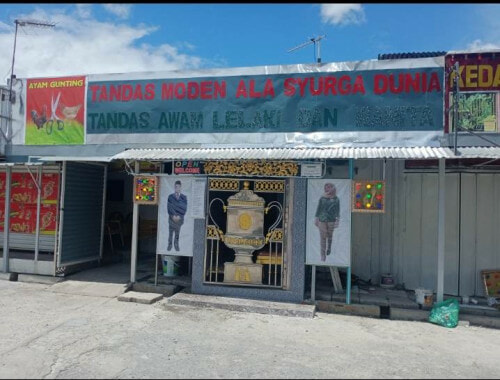 As reported by Metro, the owner, Datuk Dr Ahmad Omar, 84, admitted that some visitors thought the toilet was strange at first but was happy after experiencing being in a clean, comfortable and luxurious bathroom. He said

“Some have laughed or criticized my efforts, but it has not dampened the spirit to continue to prepare luxurious toilets to ensure the toilets here are more attractive.” 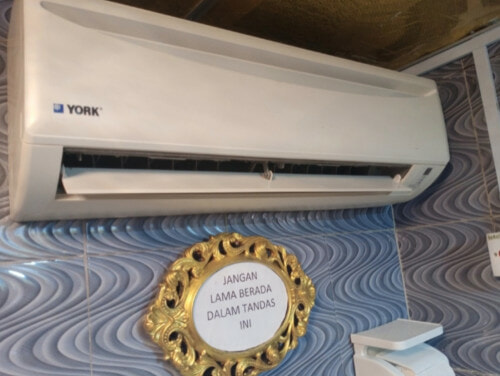 Ahmad explained that his toilets are designed to erode negative thoughts that come with using public toilets. He also mentioned that most customers of the petrol station there did not miss the opportunity to use the toilet and take pictures and videos because they thought it was different. 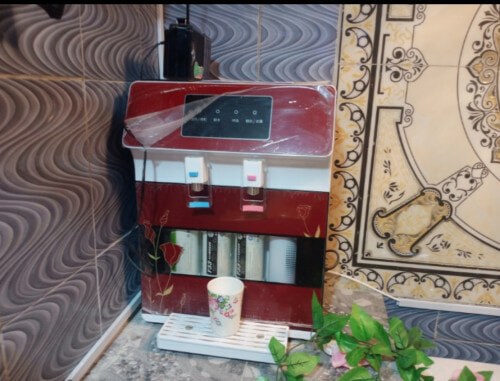 Watch the full tour of the toilet here:

According to him, what he did was for the comfort of visitors, thus changing the stigma of society that the bathroom is a dirty place. He said, to ensure that it is always clean and maintained, there are employees hired specifically to take care of the toilet to make sure everything is top-notch. 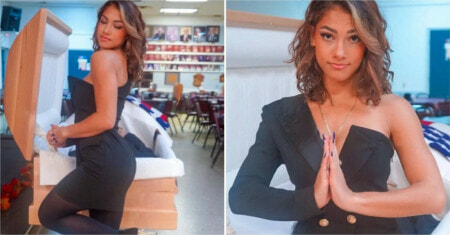