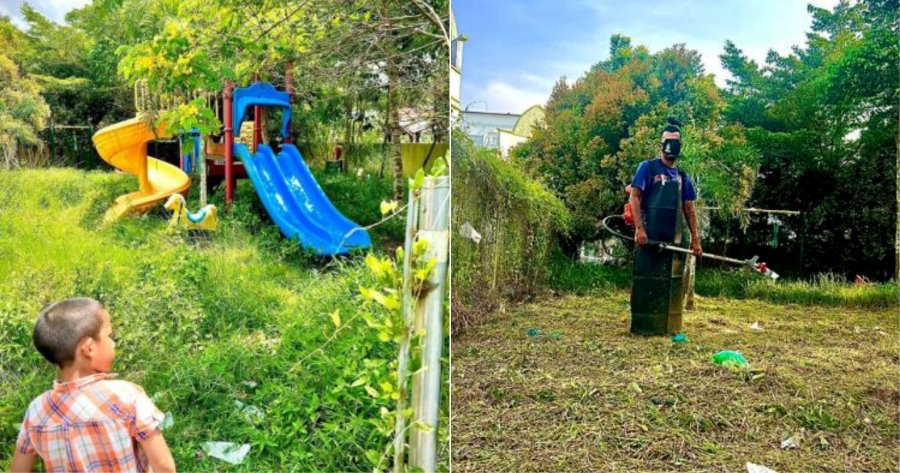 A man’s efforts to transform an abandoned playground in Kota Bharu, Kelantan has received praise and attention online.

Based on a report by Kosmo, the park which was normally lively and filled with children turned gloomy after the overgrown plants became unmanageable.

Not only did children avoid the park and was unable to play, but the playground turned into an ugly sight for passerbys. “Last month, every evening, the park was lively with children sitting here. Now it’s like a forest reserve,”

“Yesterday here, there was a boy who went berserk and lied down on the road in front of the park because he wanted to play but his mother didn’t (allow it) because the bushes were very thick,” the man shared.

According to the man, he needs at least 3 days to clean up the entire area, due to the thickness of the bushes and the amount of garbage lying around. 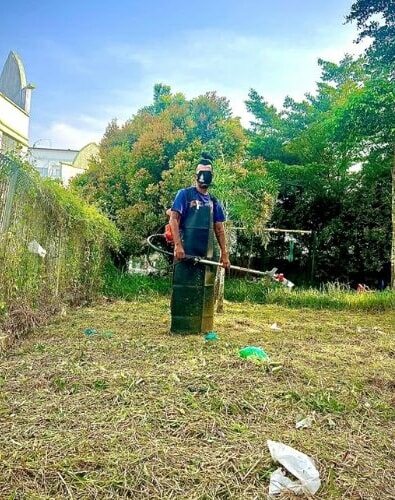 Netizens have since praised his efforts and willingness to handle the task.

“How noble your heart it. May you always be blessed,” one man shared.

“The best. There should be regular maintenance from the authorities. It is also good to do spring cleaning by the locals instead of being left to become a jungle, it hurts the eyes to see,” another said.

We’re so happy that the man is cleaning up the playground for the bushes could eventually become a home for all kinds of creepy crawlies that might pose a danger to children.

Also read: This M’sian’s Bond With The Stray Doggies Down At Kedah Airport Will Make You Melt! 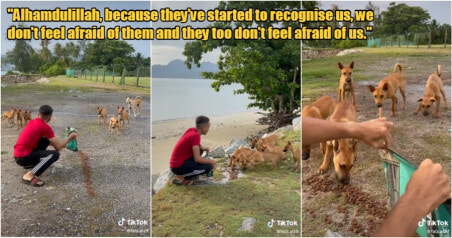