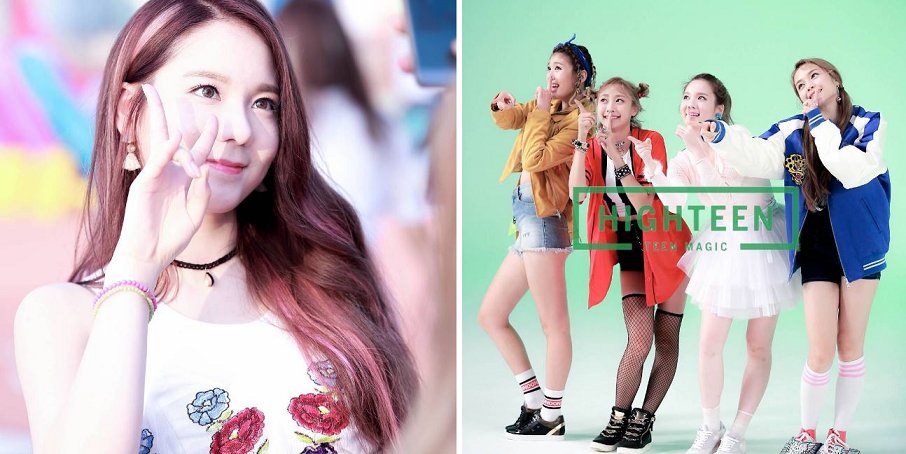 It’s known to us all that the glitz and glamour of the South Korean life isn’t all it seems on TV. With flawless beauty comes a high price to pay, like literally. Cosmetic surgery is seriously so common in Korea that no one even bats an eye. Heck they’d probably be surprised if you DIDN’T want anything done.

And that’s exactly what K-Pop group, Highteen is doing. 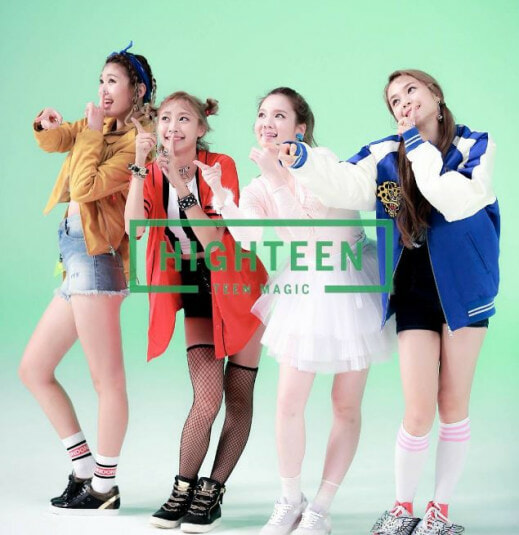 Going against the conventional norms, Highteen that consists of 4 young female vocalists have a ‘no cosmetic surgery’ rule. The group which is composed of members Hye Joo, Hye Bin, Eun Jin, and Se-A is currently standing out amongst other groups!

Now, in South Korea, if you’re pretty, it doesn’t mean you don’t have to do surgery. Their perception of beauty is so high that, every little thing is something to be fixed. After all, they are the country with the highest cosmetic surgery rate in the world. Aren’t we fortunate to not be born into a society like that?

Highteen that only recently debuted this year is quickly gaining popularity with their more realistic facial features. The girls also admitted that they don’t see themselves doing cosmetic surgery in the future.

“Our CEO apparently liked our faces as they were, and told us we shouldn’t have surgery. It’s not like we don’t want to do it all to be honest, but we’re not going to do it. 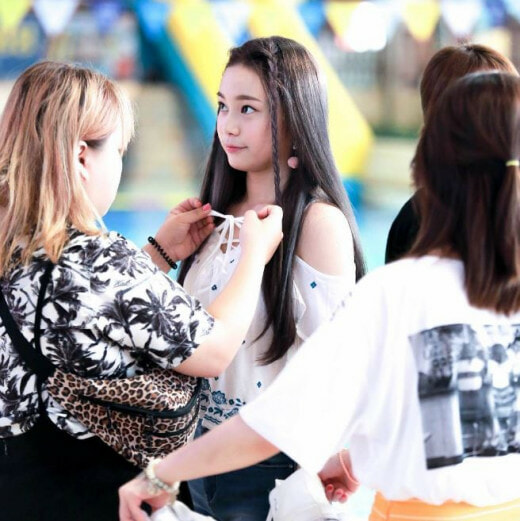 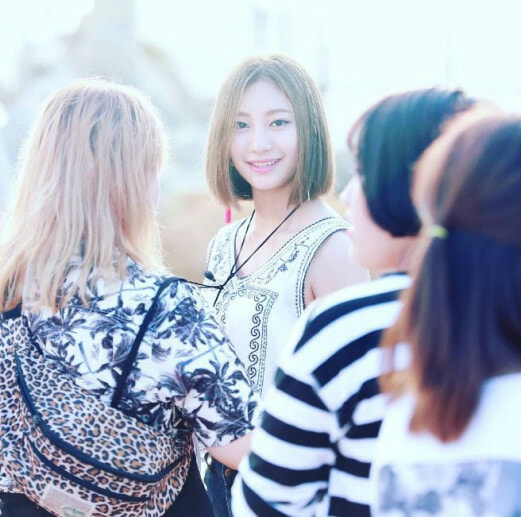 The group is reported to going for a ‘friendly-dol’ concept, meaning something like that of a friendly sister or friend.

With the usual Korean flawless beauty standards taken out of the equation, the team is spending all of their efforts on elaborate choreography, carefully styled hair and makeup, and colorful costuming instead. 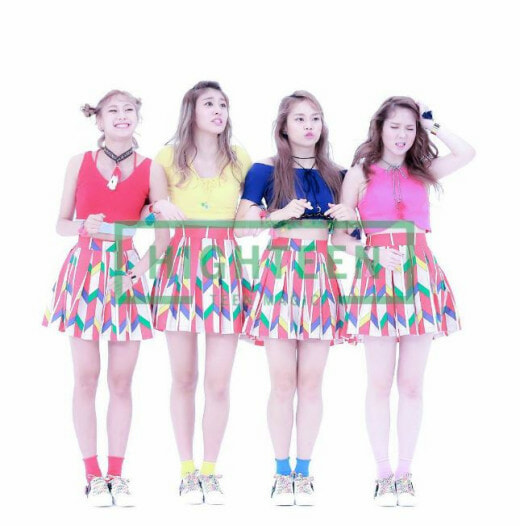 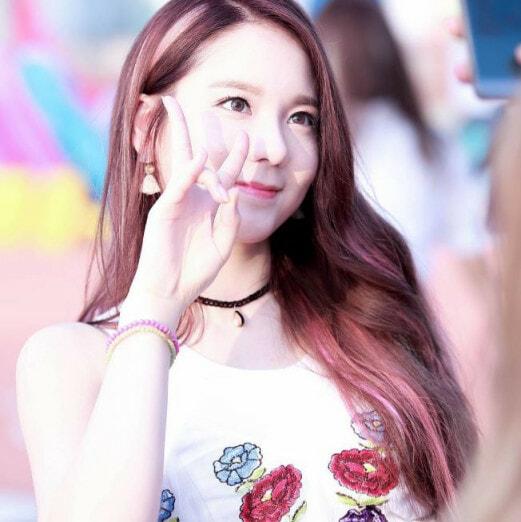 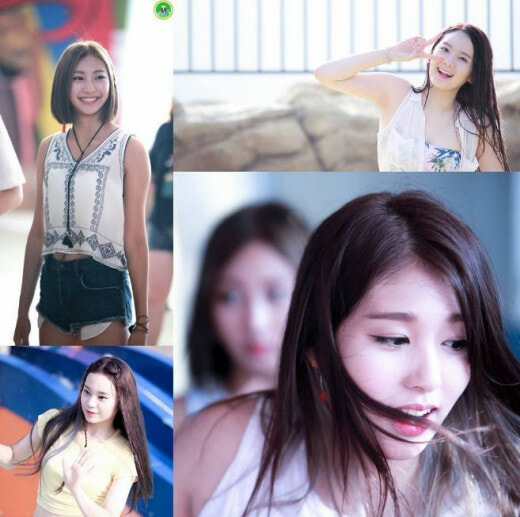 Though my only questions is, are they going to change their group name when they become older. Because, I mean, duh, not a teen anymore hello?

Though some people speculated that Highteen’s policy for ‘no cosmetic surgery’ may just be a marketing strategy to place the new girl group on top, most people applauded the team for defying the unattainable Korean beauty standards even IF it was a marketing tactic. Many have expressed their delight on the concept and hope this would be the start of many more groups to come!