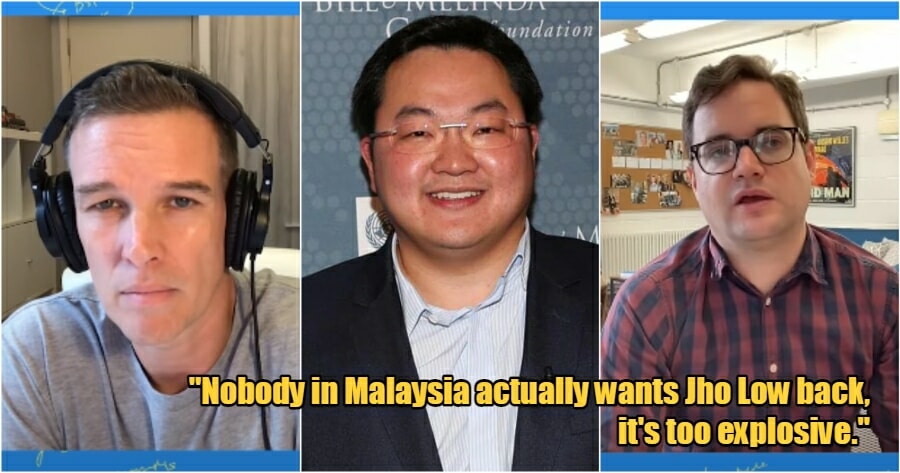 Malaysian businessman and international fugitive Jho Low has been on the run for years, evading the watchful eyes of the public who are hoping to catch a glimpse of him.

But, the question is, is he really on the run and is anyone actually looking for him?

Project Brazen co-founders Tom Wright and Bradley Hope took to their YouTube channel to reveal that Low is allegedly NOT on the run in China as he had made a deal with the authorities of the country that allows him to live as a free man there.

“So, I was asking this person, who is very connected in the Chinese communist party and also in other kinds of high up levels of Southeast Asia, and they said to me ‘look, it’s (a) very clear deal’. Jho Low has a deal with China, the government, that he can have completely free movements, nobody’s going to mess with him, and no foreign country can interfere with Jho Low while he’s in China,”

“He has a new passport, new identity if he needs to use it, if he has to show it to anyone. He has complete, you know, visa-free living in China,” Bradley shared, adding that Low’s deal with China has caused him to become someone China has to protect.

On top of that, they also found out that apparently, no one in Malaysia is actually looking for Jho Low. 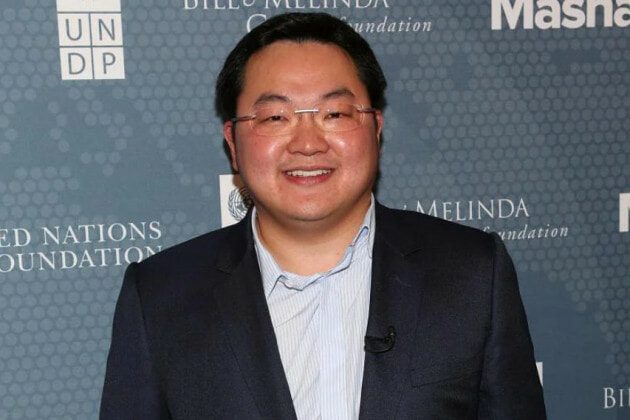 “The most interesting thing though (that) he (the source) said to me was that, nobody in Malaysia, not the police, the Attorney-General’s office, the foreign corruption unit, nobody is asking China for Jho Low. So despite what you hear publicly about ‘oh, we are looking for him, please let us know if you find any tips’, this person said nobody in Malaysia is seeking Jho Low,”

“And their explanation was that, essentially, there’s too many people, powerful people in Malaysia, connected to Jho Low that haven’t yet really been fully explored. The money they received, the relationship they have. The way in which that money just filtered through the whole system in a variety of ways,” Bradley explained.

Basically, their source revealed that the corruption between Jho Low and local officials may run deeper than we think.

“As a result, nobody in Malaysia actually wants Jho Low back, it’s too explosive.”

You can check out the ‘Where is Jho Low’, episode 5, here: 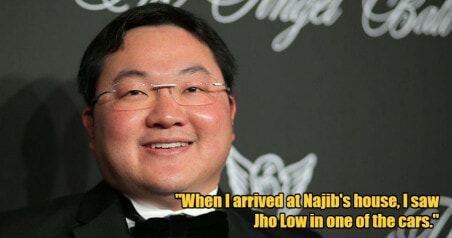