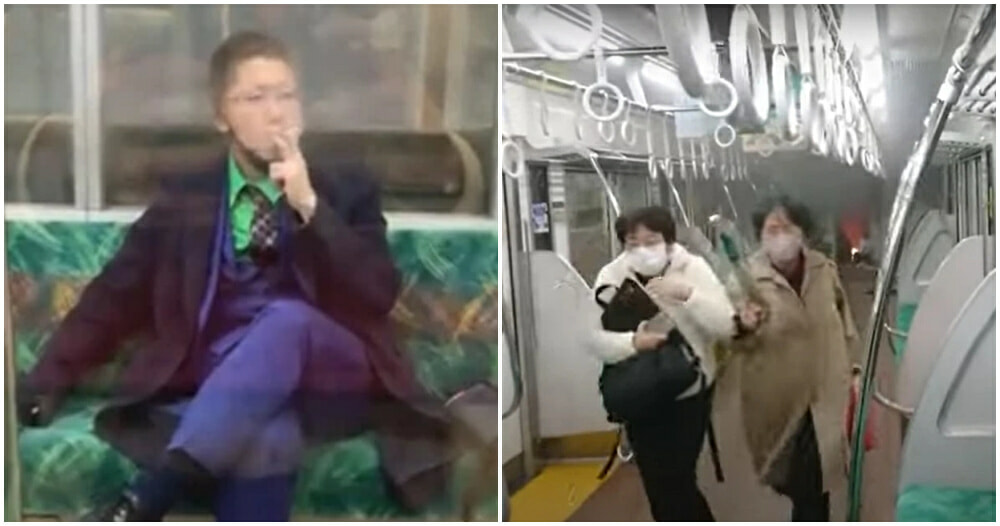 A few days ago on Halloween night, 31 October, a 24-year-old man named Kyota Hattori was arrested for injuring 17 individuals on a train in Tokyo.

The man reportedly dressed up in a purple suit and green shirt, presenting himself as the Joker from Batman. 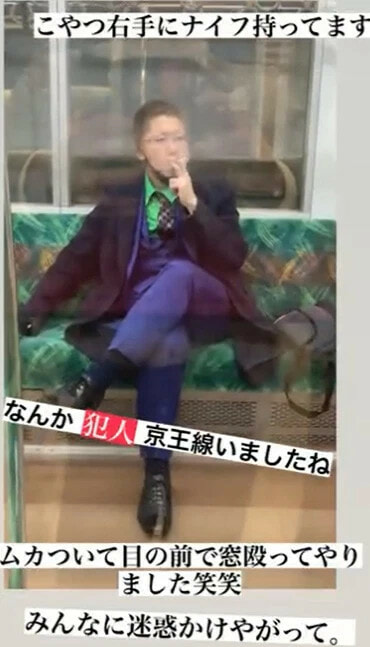 What happened on the train?

In a report by Japan News,  senior officers from the Metropolitan Police Department said Hattori had sprayed pesticide into the eye of a 72-year-old man before stabbing him in the chest with an approximately 30-centimetre long knife.

He also stabbed the victim’s lung using the knife. The victim is currently in critical condition.

The 24-year-old then moved into another carriage where he then poured lighter fluid, attempting to set fire on the seats.

16 other individuals suffered minor injuries from the incident as well as smoke inhalation.

He regretted not being able to successfully kill people

During the investigation, Hattori had told investigators that he has such adoration for the character Joker.

He has also admitted that he “wanted to kill people” and to be “given the death penalty”.

According to Nikkei Asia, the police said Hattori expressed regret at failing to kill any of the individuals on the train that night. 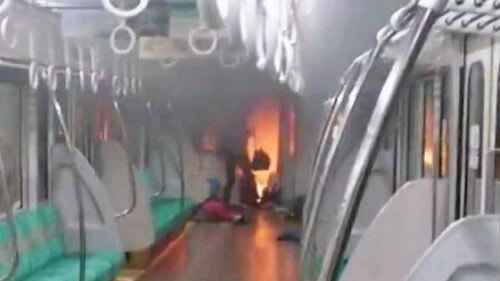 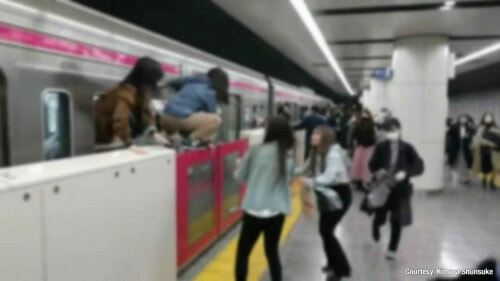 It has also been reported that Hattori had planned the attack as early as June this year. According to NHK, the police said that just two hours before the attack, Hattori visited Shibuya district in Tokyo, which is a hotspot for partygoers to dress up in costumes to celebrate Halloween.

Hattori told investigators that things were “not going well with work and friends” and he planned the attack as early as June.

He added that he had targeted an express train which “would have more passengers”.

Hattori arrived in Tokyo last month, after losing his job and travelled across several major cities before reaching Tokyo. 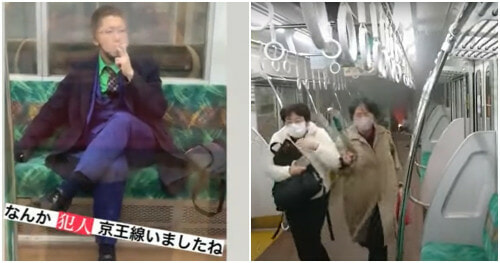