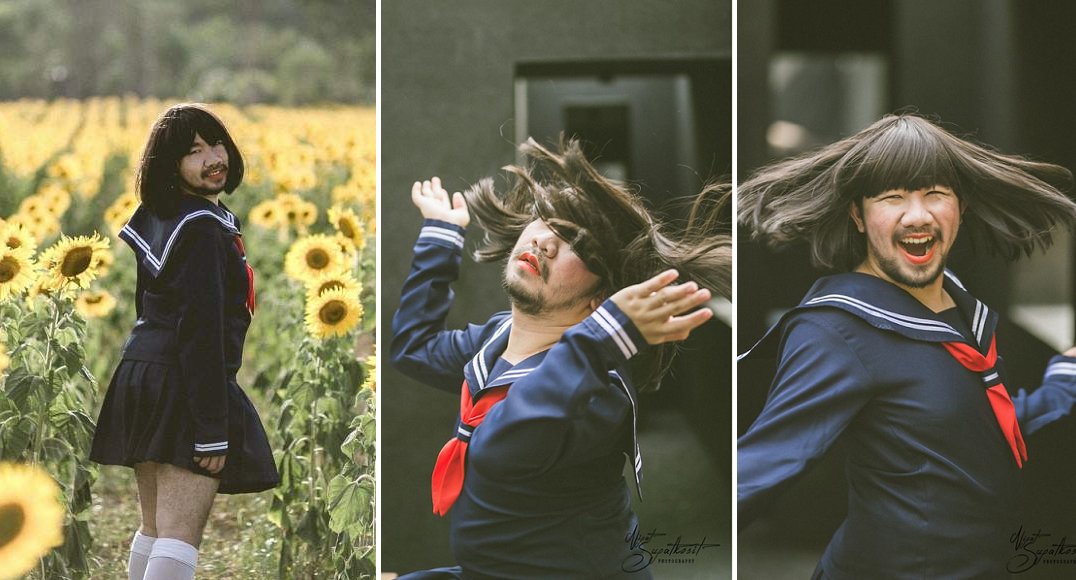 A series of images have been making rounds on Facebook and everybody’s loving it.

Instead of your usual themed photoshoots, Piyapat Supatkosit who goes by the nickname ‘Art’ wanted to create an album where people could enjoy and laugh together with.

So alongside his colleague Toffie, Art.. well, created art by having Toffie don a Japanese schoolgirl’s outfit and perfectly chose the Sunflower fields as his location for the photoshoot. May we say that he looks majestic af. 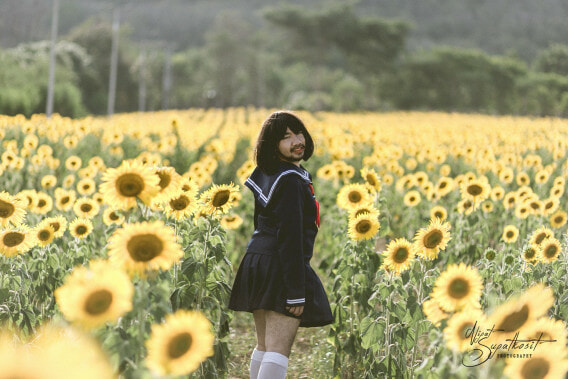 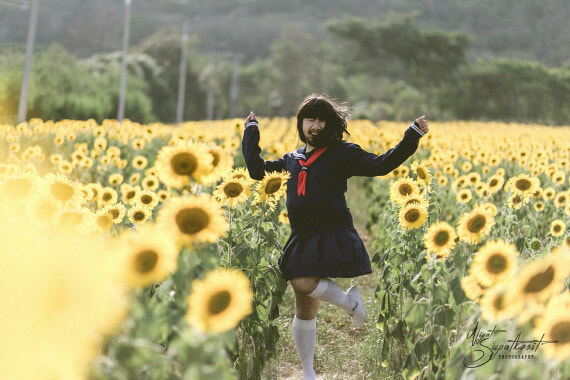 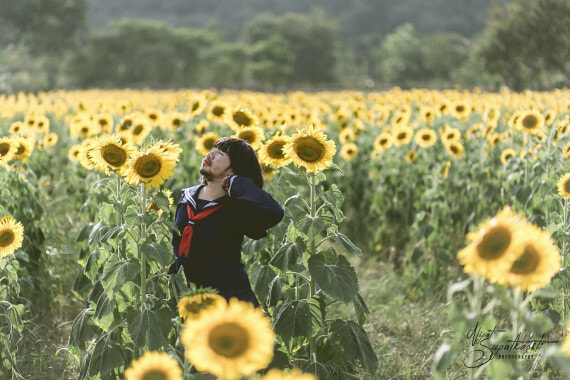 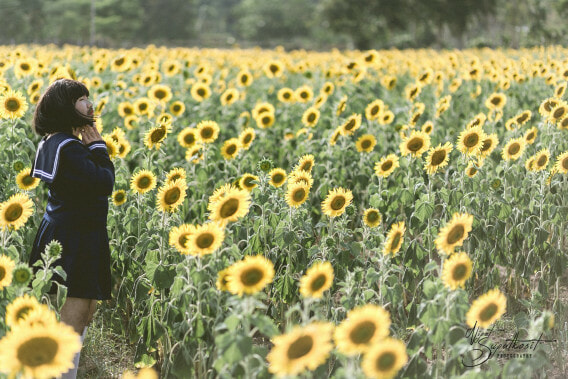 “I came up with the idea because I thought it would be interesting and funny.”

“You know the word ‘kawaii’? It’s the Japanese term for cute. That was my concept for the photoshoot.” he tells World of Buzz.

“I can feel the feminine emotions in the eyes of my model.” Art adds.

“You must look through the black beard.”

And so through the black beard everyone saw. His pictures were so widely shared that it reached across countries like Vietnam, Malaysia, Taiwan, Indonesia and the Philippines. Currently his ‘Sunflower girl’ album has over 14,000 shares, while Toffie himself has over 59,000 followers on Facebook. 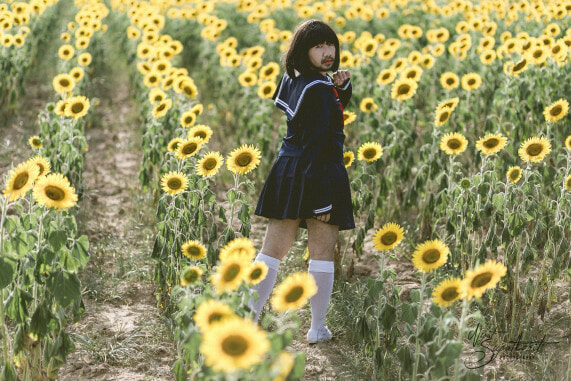 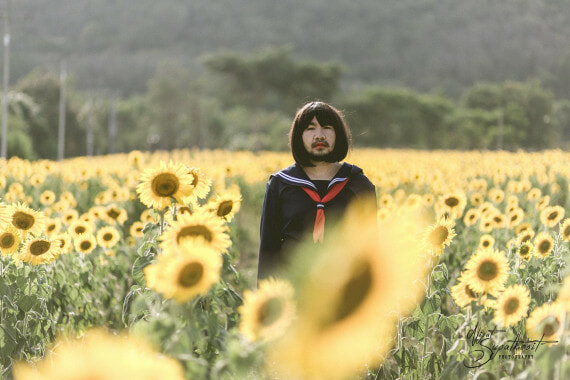 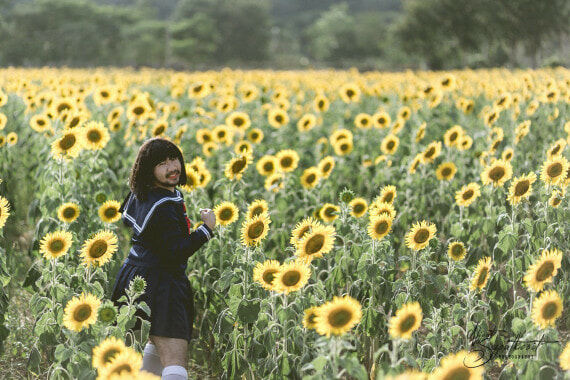 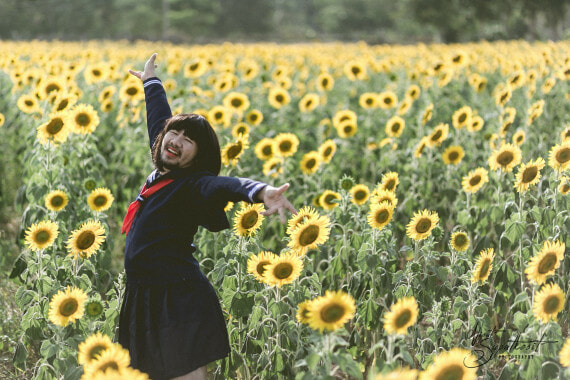 When asked if he expected his pictures to go viral, Art said no.

He tells us, “I never thought it would become viral. Till now I’m surprised why it got so many shares.”

“I even got tons of Facebook friends from one day! People from all over Asia are added me!”

That wasn’t the only album Art made, he has three other albums that featured the same beloved model. 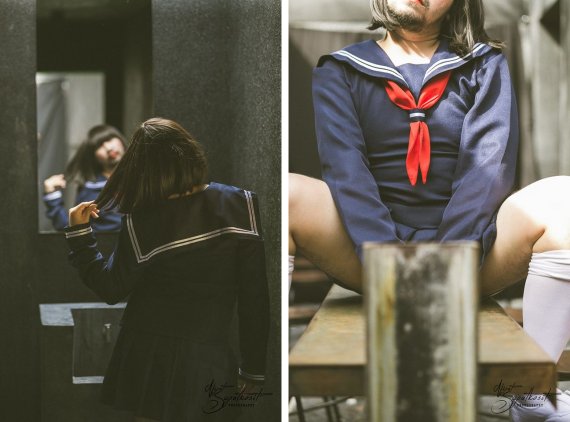 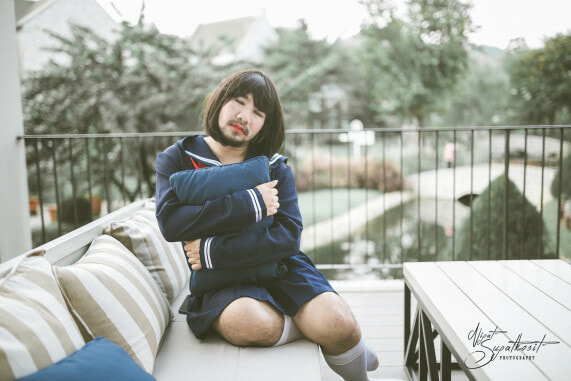 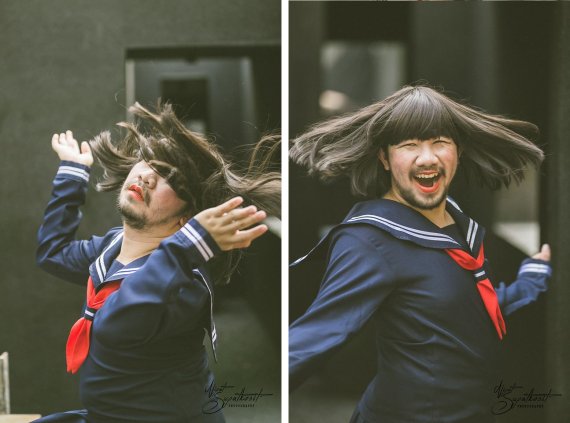 Contrary to what most people think, Art does not take photographs for a living but is actually a Sales Director in a digital agency.

“I think a lot of people think Iam a professional photographer, but I’m just an amateur that loves to take photos.” he tells us.

Netizens alike were thrilled to stumble upon his photos and are similarly in on the joke. Some others joked that they may need to wash their eyes out with detergent after having such imagery implanted in their minds.

“It’s not fair if I’m the only one who sees this. I’m sharing this for all you guys.” one person captioned.

“Wow, she’s so adorable and fabulous? How can I meet this girl?” another one wrote.

Whatever he does, you do you bro and keep up to good work that’s spreading smiles all around. 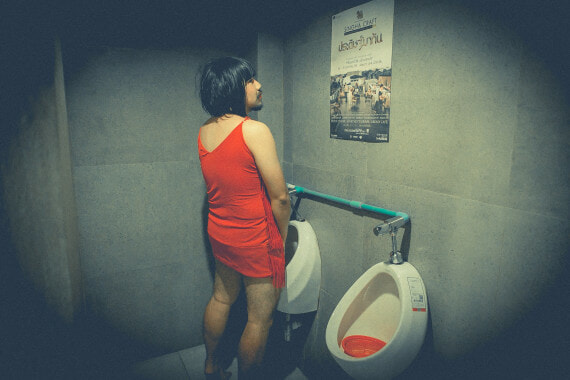 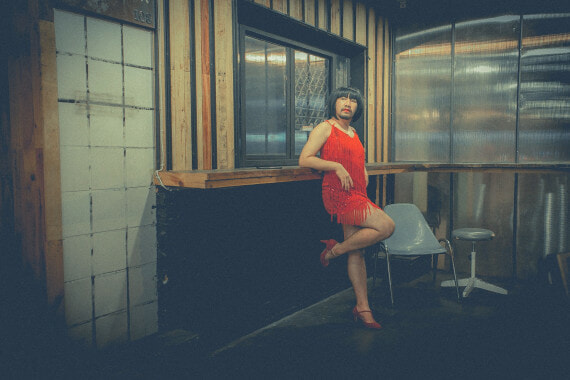 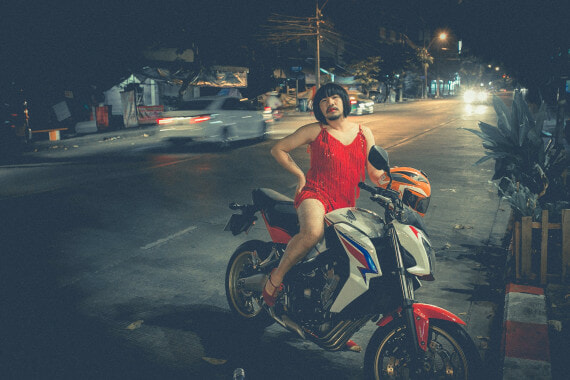