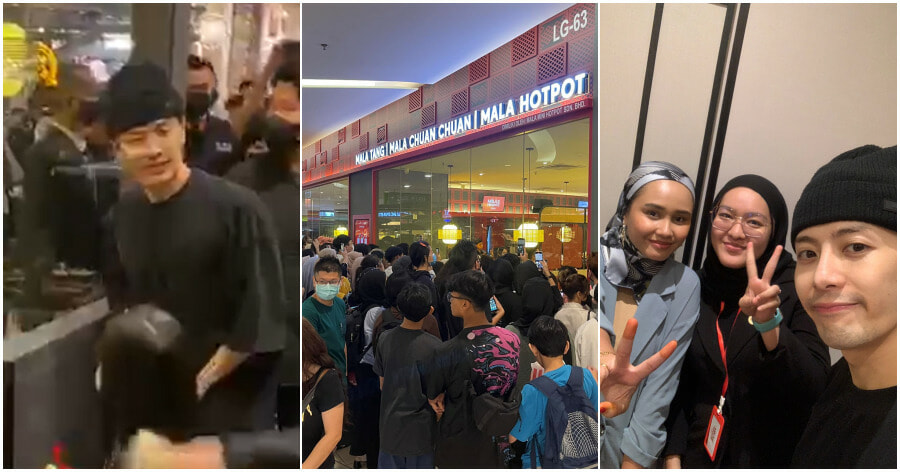 Whenever famous singers or idols visit Malaysia for their tours, fans will surely flock to wherever they go, whether its a walk in the mall or dinner at a restaurant.

A few days ago, superstar Jackson Wang, who was in Malaysia for his Magic Man world tour was spotted having his meals in a few restaurants and eateries. 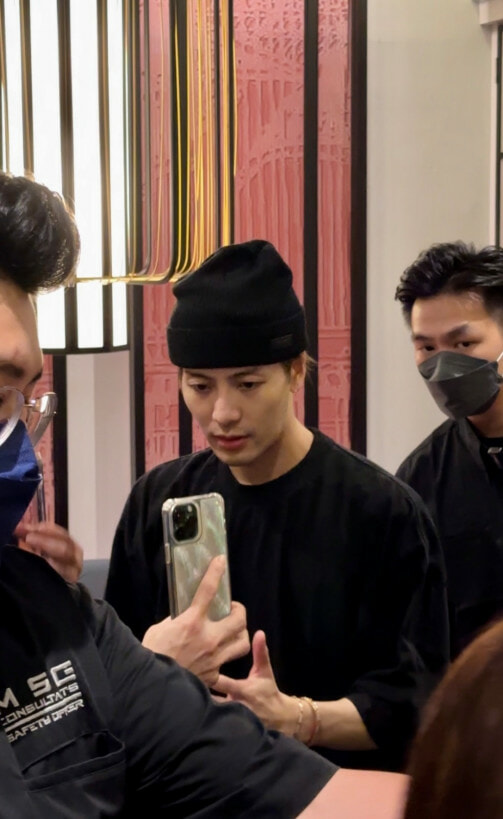 One of these restaurants was Mala Mini Hotpot Premium Outlet in IOI City Mall, Putrajaya and the crowd was insane!

Fans holding their phones filled every inch of the restaurant’s glass wall, hoping to get a glimpse (and tons of photos and videos!) of the LMLY singer. 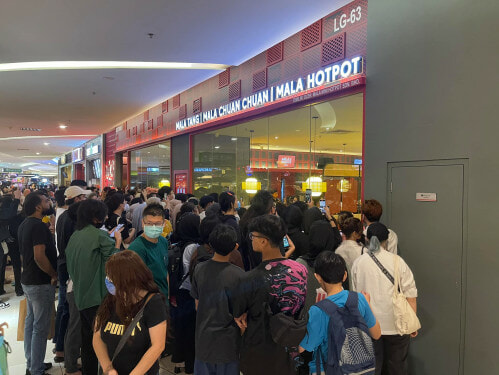 However, the superstar didn’t seem phased by the crowd as he even asked his fans waiting outside to join him in dining at the restaurant. He looked relaxed in a loose black top and red and black checkered pants.

In an exclusive interview with WORLD OF BUZZ, a representative for Mala Mini Hotpot said that Jackson was there for a dinner with his family and crew members. They dined in the VIP room.

In the photos below, he’s seen pondering what sauces to take at the condiments station. Totally relatable. 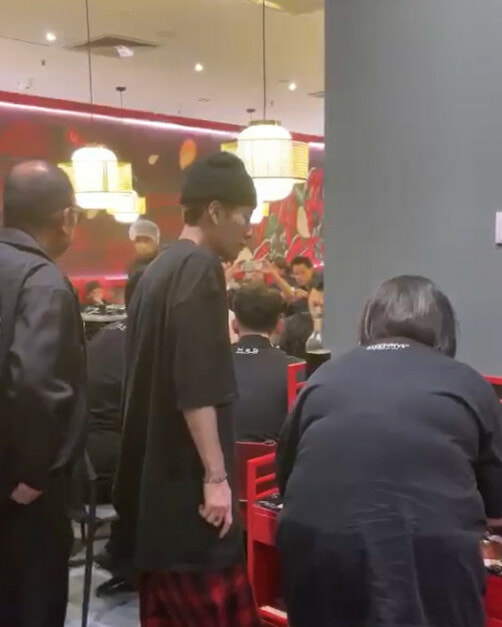 “Since he doesn’t take spicy food, he ordered the tomato soup and chicken soup. He also ordered all of the sets at the restaurant for his family and crew,” the representative said. 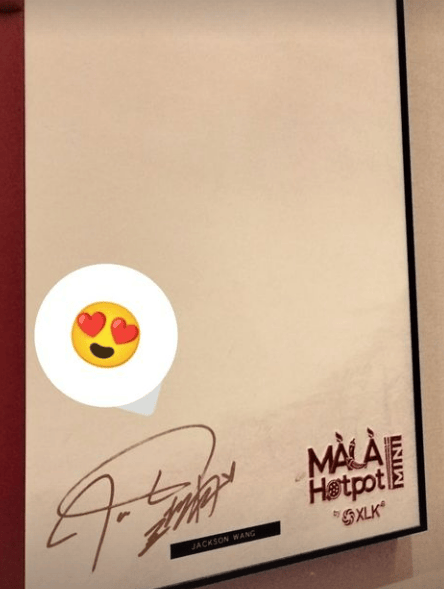 Before leaving the restaurant, Jackson even made time to leave his signature in the VIP room and take some photos with the restaurant staff. They described him as very sweet and polite.

We hope he enjoyed his meal at the restaurant! The soups be looking bussin… 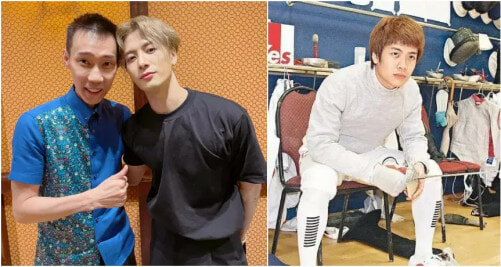