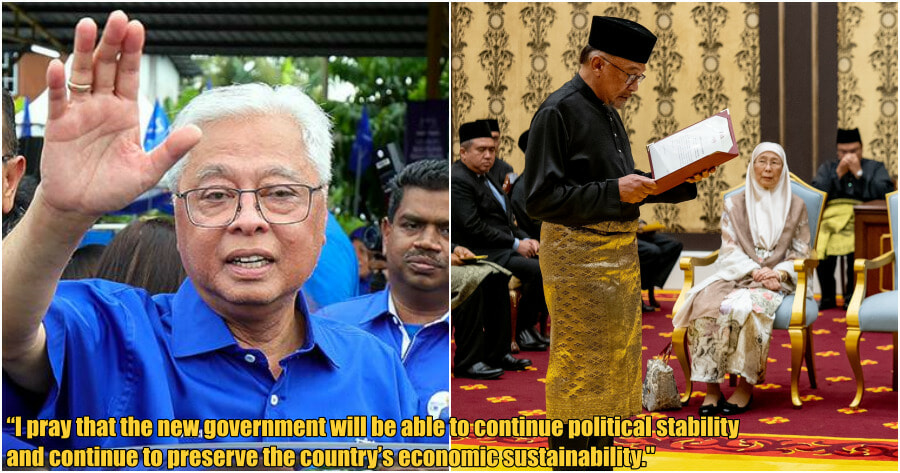 Despite accusations that Datuk Seri Anwar Ibrahim’s appointment as the 10th Prime Minister of Malaysia is considered as invalid by some, congratulatory messages have poured in from leaders all over the world.

Surprisingly, one of it came from former prime minister Datuk Seri Ismail Sabri Yaakob who in a statement, extended his congratulations to his successor. 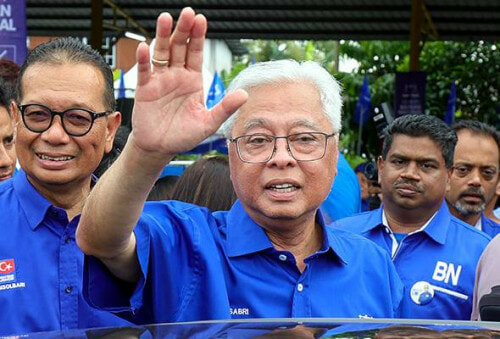 In a statement released on his social media pages, Ismail Sabri wrote, “Congratulations to Datuk Seri Anwar Ibrahim on this appointment.”

“I pray that the new government will be able to continue political stability and continue to preserve the country’s economic sustainability.”

Meanwhile, Ismail Sabri also thanked the Keluarga Malaysia and civil servants for their support during his time in office.

“I truly appreciate the support by the Malaysian Family with their help during my administration in overcoming challenges and ensuring that Malaysia is on the right track for health, politics and economic recovery,” he added.

Many praised the UMNO vice-president for taking the high road and for accepting his coalition’s defeat so gracefully.

“This is why you’re the big man after Muhyiddin’s ruling. Thank you for being the big man and also stepping up when Malaysia was down.”

“This is why you are bigger than Muhyiddin in my books,” said another.

No matter what your thoughts are about him as the previous Prime Minister, respect is due where respect is given.

Also read: Muhyiddin: Anwar Must Prove His Legitimacy as PM by Showing Support of The Majority of MPs 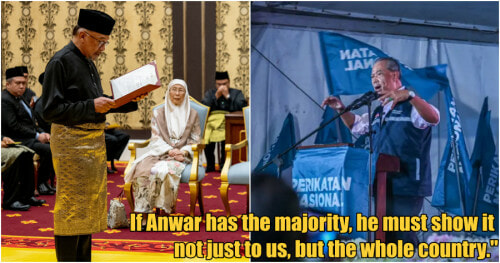