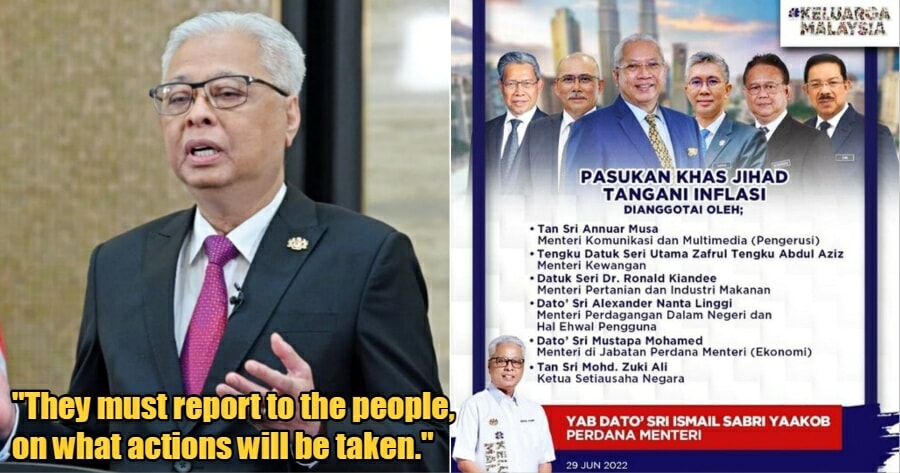 Just a couple of days back, Malaysian United Democratic Alliance (MUDA) President and Muar MP, Syed Saddiq Syed Abdul Rahman called out the ‘jihad’ to fight inflation on their lack of action since their formation.

Now, following new information about how the inflation jihad functions, people are also sharing their dissatisfactions with the lack of progress.

During yesterday’s Parliamentary session, Prime Minister Datuk Seri Ismail Sabri Yaakob explained that the inflation jihad meets twice a week and will report their actions to the people. 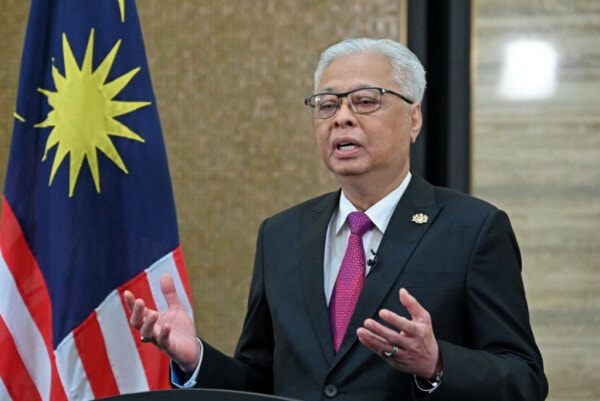 He added that they normally meet on Mondays and Thursdays.

“And they must report to the people, on what actions will be taken. Just like what I did during (the) Covid-19 (lockdowns). During the Covid-19 lockdowns, I had press conferences everyday,” he said.

Netizens, on the other hand, are unhappy for there still hasn’t been any reporting on outcomes considering the task force has been meeting for a while.

“Then what are the outcomes of their actions? Is it effective? It appears that there is still no decrease in prices. How long has this task force been formed? Things are still the same, the prices are still high? The price of cooking oil in Singapore is cheaper than in Malaysia, even though there are no oil palm plantations, not even a single palm tree (in Singapore).”

“How many times have they held meetings? The price of cooking oil is still the same.”

“Even if they meet every day, you are all not of caliber to solve the people’s problems.”

The inflation task force was established on June 29, which means that next week would mark a month since their formation. We genuinely hope that the task force will soon come forward with solutions to the problem of skyrocketing prices. 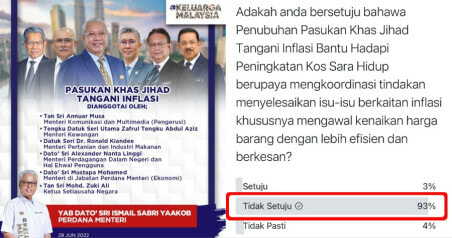